Google has spoken out about the wave of warnings 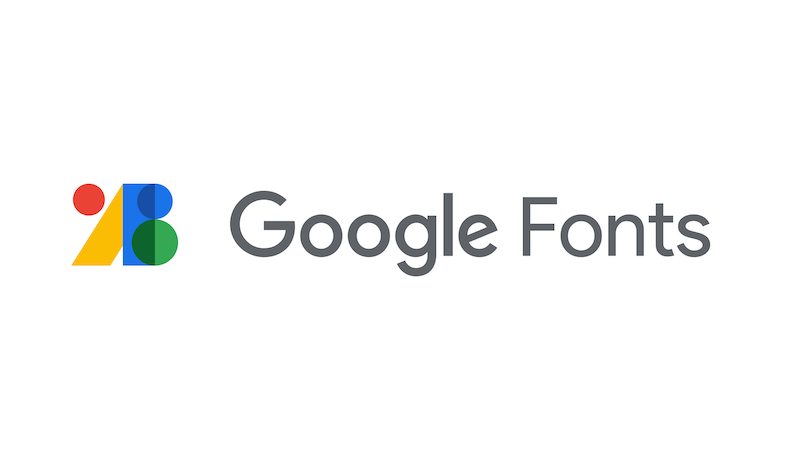 A controversial court decision has resulted in a series of warnings against website operators. The reason is the embedding of Google Fonts. Now the US group has spoken for the first time and points out that the Internet works like this.

It was not until January that the District Court of Munich I decided that claims for damages are justified when using Google Fonts. The reason is the interface through which personal data can flow to Google.

The resulting “individual malaise” is reason enough to allow claims for damages. Since then, there has been an increasing number of warnings against website operators. This has now prompted Google to take a position on the subject for the first time.

That’s what Google says about the warning wave

Google has now on his Google Fonts Blog reported to speak. The group considers it necessary “in view of recent events and media coverage” to explain itself.

In the blog post, Google explains, among other things, how the font collection works. Google Fonts is “a library of open source font families”. This also includes a web API that users can use to integrate the font families on their websites.

People want the websites they visit to be well designed, easy to use, and respect their privacy. Google respects the privacy of individuals.

The web API is designed in such a way that only the data required for “the efficient provision of fonts and for aggregated usage statistics” is collected, stored and used.

How does Google Fonts use the collected data?

The collected data would only be used for Google Fonts. The group points out that they are “not used for other purposes”. Also not for “profiling of end users or for advertising”.

This data is kept secure and separate from other data.

It is not unusual that Google’s servers receive the IP addresses in order to transfer the fonts. Because that’s just the way the internet works.