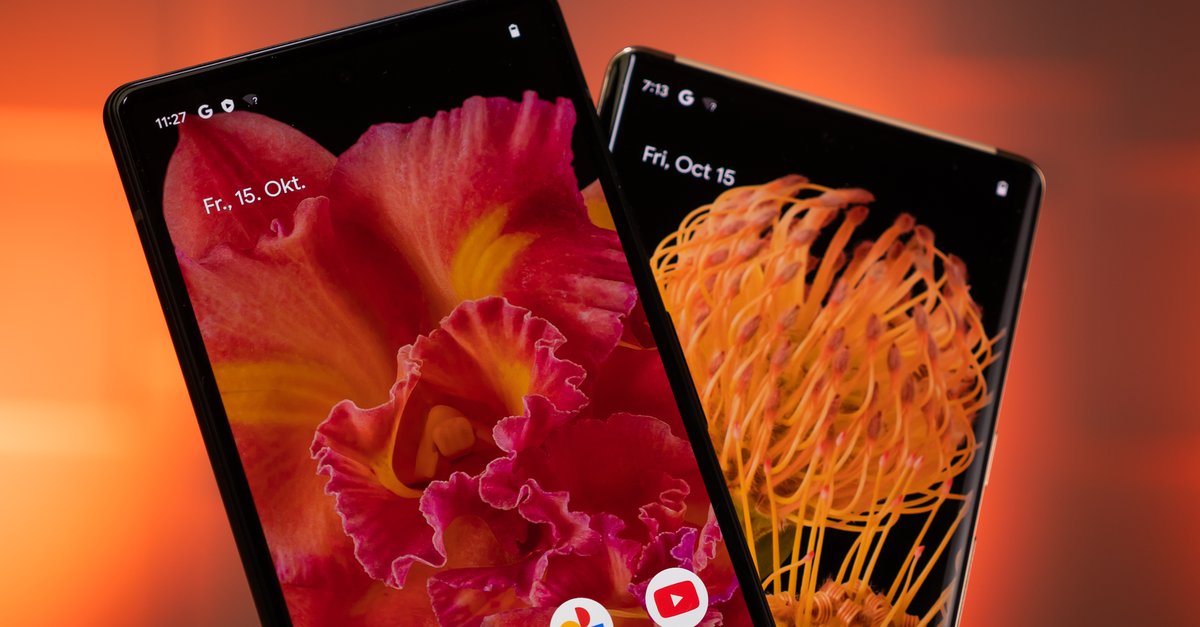 With the Pixel 6 and Pixel 6 Pro, Google recently introduced two Android smartphones that were developed entirely in-house. With the Pixel Fold, a first folding cell phone could now follow. The first graphics that could show the new Google phone have appeared in the new beta version of Android 12L.

What will Google’s first folding phone look like? Will it be more of a Samsung Galaxy Z Fold 3 or maybe take a different approach? In the second beta version of Android 12L, graphics have now appeared that at least give an indication (source: 9to5Google). Accordingly, it will Google is more likely to orientate itself towards the Oppo Find N, instead of the Samsung model:

The graphic appeared when setting up Android 12L. An animation shows how to insert a SIM card into the foldable smartphone. The design is very similar to that of the Oppo Find N, the one has a much wider external display, than the elongated version in the Samsung model. For comparison:

At Google there is additionally see a small tab, which could be used to open the smartphone more easily. That doesn’t really exist with the other folding cell phones.

The Oppo Find N in action:

Is this really the Google Pixel Fold?

Of course, we don’t know whether Google really based the graphics in Android 12L on the upcoming Pixel Fold, or whether they just needed an animation to show how to insert a SIM card. Maybe we’re reading a little too much into this. But it is clear that Google is working on a folding cell phone. And you could also use your own smartphone directly as a model for Android 12L. It remains exciting.