‘Google Chrome uses 10 times as much RAM as Safari’ 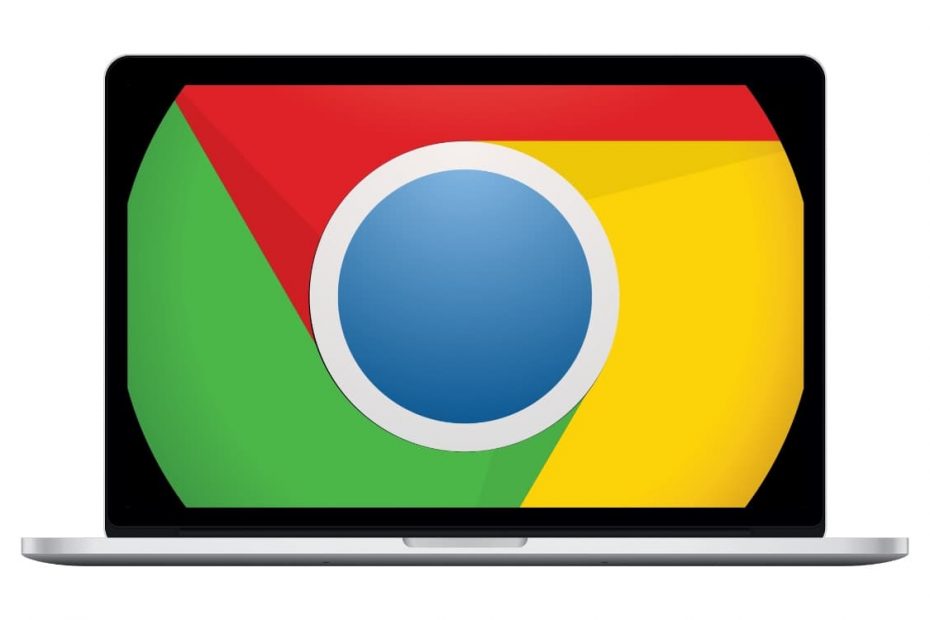 Google Chrome is certainly not sparing with working memory on the Mac. New research would show that the browser needs ten times more RAM than Apple’s own Safari.

According to Morten Just, maker of the browser Flotato, Google Chrome uses up to ten more RAM than Safari. Just ran his tests on both a virtual machine and a high-end MacBook Pro from 2019. During his first test, he only had two tabs open in the browsers. Safari needed 80MB of RAM, while Chrome was already over 1GB at that time.

During a second, more severe test, Just opened 54 websites. Then the difference increased even further. Safari used an average of 12MB of RAM per tab, while Chrome needed a whopping 290MB.

Just explains this by a difference of opinion. Apple chooses to burden Macs with Safari as little as possible. As a result, you sometimes have to reload pages. Google does everything it can to keep websites in Chrome always available in the background. That ensures that the browser does a significant drain on your working memory. Other programs may therefore run less smoothly. Chrome itself often feels less smooth on the Mac than Safari.

We have to take these tests with a grain of salt, because there is criticism of the methods used. For example, Just would not have taken into account certain rendering processes in Safari. In reality, the difference between the two browsers may be a bit smaller.

Just is also not completely independent. His own creation Flotato is a direct competitor to Google Chrome. So it suits him fine to cast other browsers in a bad light. Still, we don’t have to throw away his findings immediately, because Just has little interest in Safari’s good performance.