Google apps on iOS get an Apple-esque design 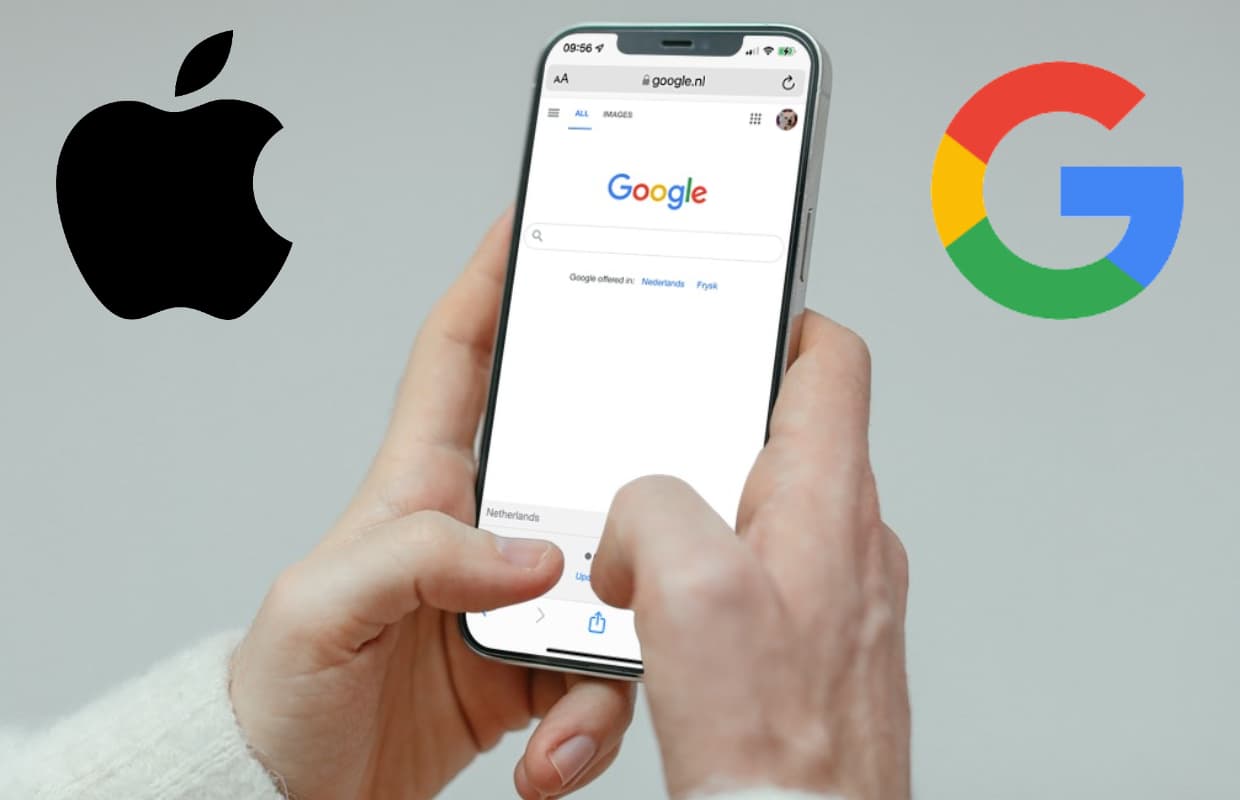 Google’s apps always have their own style, which doesn’t quite match that of the iPhone. That will now change. The Google apps in iOS get a new look. In this way, the programs should soon better match the appearance of Apple devices.

The App Store is full of Google apps. If you’ve ever used these apps, you may have noticed that they don’t quite fit the style of iOS and your iPhone. According to Jeff Verkoeyen, a developer at Google Design for Apple systems, is about to change.

In the apps of Google you regularly see icons and buttons that you do not see in the standard design of iOS. For example, the ‘hamburger menu’, this is the menu button with the three lines, one of the parts that you mainly see on Android phones.

Google uses their own “building kit” for building apps for iOS, called Material Components for iOS (MDC). This gives the Google apps on your iPhone the typical Android look. By default, developers for iOS use Apple’s framework (UIKit and the newer SwiftUI) for creating apps.

Google used their own tool because Apple’s framework didn’t have all the features they wanted. As the years have passed, UIKit has added more and more functionality. That is why Verkoeyen thinks they can let go of Google’s own system more.

Google now has a decent collection of iOS apps in the App Store. Think for example of Google Maps, Gmail or Google Chrome. The apps receive regular updates, but the appearance has almost always remained the same. So that now seems to be about to change.

Also interesting: Android look on your iPhone 13: should be possible if it’s up to Google!

The editors of iPhoned keep you up to date with all the news from Apple. So keep a close eye on this website and immediately download our free app. Don’t forget to subscribe to our newsletter!