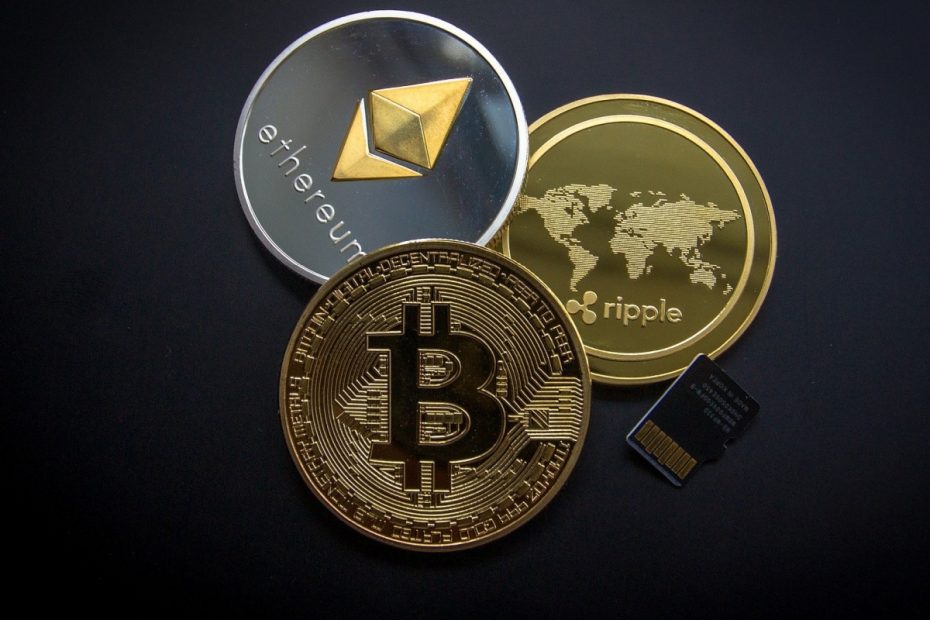 Apple Pay now supports cryptocurrency through the integration of crypto payment platform BitPay. This makes it possible (for the time being only in the US) to pay with cryptocurrency in daily life. Users can add their crypt wallet to their Apple Wallet, after which the payment service converts your cryptos into regular money. After Apple, Google Pay and Samsung Pay will also receive support for paying with cryptocurrency later this quarter.

In a press release the American BitPay announced the integration of their payment system in Apple, Google and Samsung Pay. Bitcoin, Bitcoin Cash and Ether, among others, are supported. BitPay claims to be the largest Bitcoin and cryptocurrency payment platform in the world. Whether that is the case, we don’t know, but it is at least a big step for the respective virtual wallets.

With the BitPay integration, users can use their trusted virtual wallet to do daily (online) shopping. Wherever a Mastercard is accepted, the crypto integration in the said apps welcome. It makes the threshold a little lower for many less ardent investors.

Currently, Bitcoin is of little use to you, for example; it is more of an investment. But now that the three largest mobile digital wallets are embracing a new platform yet again, cryptocurrency is undoubtedly gaining some more validity.