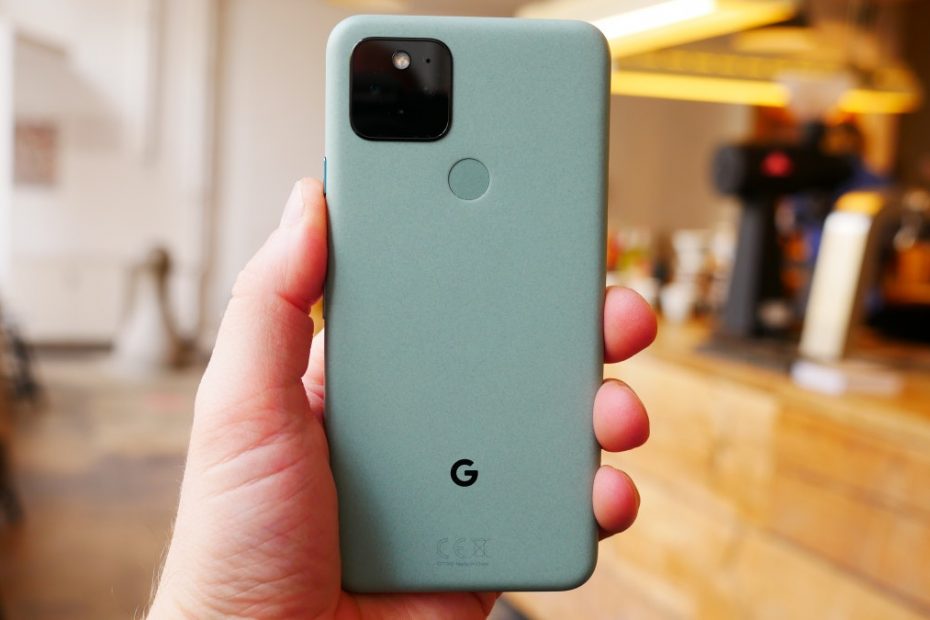 Google has announced new features for its Pixel smartphones. The drop feature includes support for underwater recordings and a new screen display for bedtime.

Google’s quarterly Feature Drop has numerous new features available after the last December update. However, some of the announced highlight functions of the March drop are initially only available for the US market. Nevertheless, German pixel users also get their money’s worth.

Of course, the drop feature does not protect the Pixel devices better against water – thanks to the initiative of the software engineer of the Pixel camera, José Ricardo Lima, the smartphones can in future be used with the underwater housings from the manufacturer Kraken Sports.

According to Google, pixel smartphones can now be better used for underwater recordings. (Image: Google)

With the corresponding housing the Pixel phone can be taken on a diving adventure to photograph marine life and landscapes. Even in the underwater case, you get access to camera functions such as night vision, portrait mode, motion photos and videos. Google provides further information on the new feature on a dedicated support page. 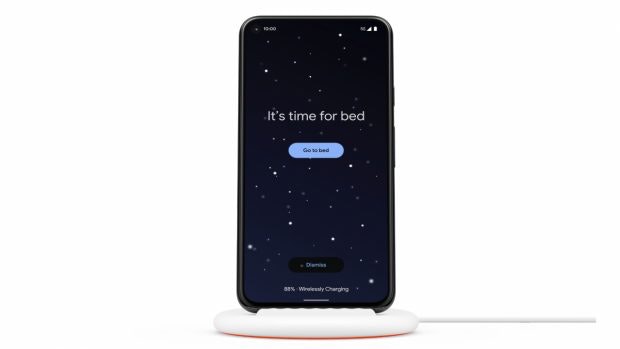 Another new function that comes with the March feature drop is specifically for the bedroom: The update integrates a new “more seamless sleeping schedule” in combination with the Pixel Stand. When the watch’s new bedtime features are used with the Pixel Stand, new, updated screen displays appear along with new notifications to guide the user to sleep. According to Google, the feature is available on the Pixel 3, 3 XL, Pixel 4, 4 XL and Pixel 5 models (test).

For English-speaking users only, the Smart-Compose, known from Gmail, among others, which relies on machine learning, is moving into Android. The feature can help you complete texts in selected messaging apps, according to Google. Smart-Compose suggests frequently occurring or used phrases in order to save repeated typing and to avoid typing errors.

Google Maps with Dark Mode and more: Android gets many new functions

The recorder app has a web interface

Google’s recorder app launched with the Pixel 4 (test) its own web interface, with which users can also access saved content on the desktop. The user interface is localized in German, but all functions of the application are not yet available in this country. Although it is possible, for example, to listen to a guitar riff that is currently being worked on, or to listen to audio recordings, the transcription function, with which, for example, interviews are automatically converted into running text and made searchable, remains exclusively in English for the time being. 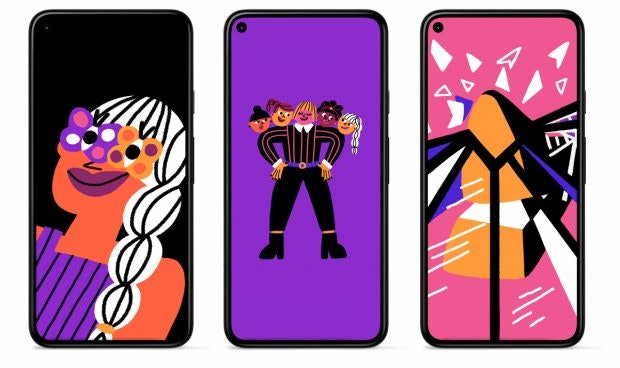 Google Pixel smartphones regularly receive new wallpapers that celebrate various cultural moments with works of art by artists from all over the world. On the occasion of International Women’s Day on March 8th, new background images with illustrations by the Spanish duo Cachetejack will be added – they describe the strength and transformation of women, according to Google.

As a “bonus feature”, Google is delivering the recently announced Google Fit function with the new Drop feature, with which heart and breathing rates can only be measured with the camera. The new feature is slated to be released for Pixel owners over the course of the next week. Google points out in the announcement that it is not intended for medical use.

More on the topic: Android 12: These smartphones should receive the big update