Goldman Sachs Board on Bitcoin and Co: Crypto use will explode - Free to Download APK And Games Online

Goldman Sachs Board on Bitcoin and Co: Crypto use will explode 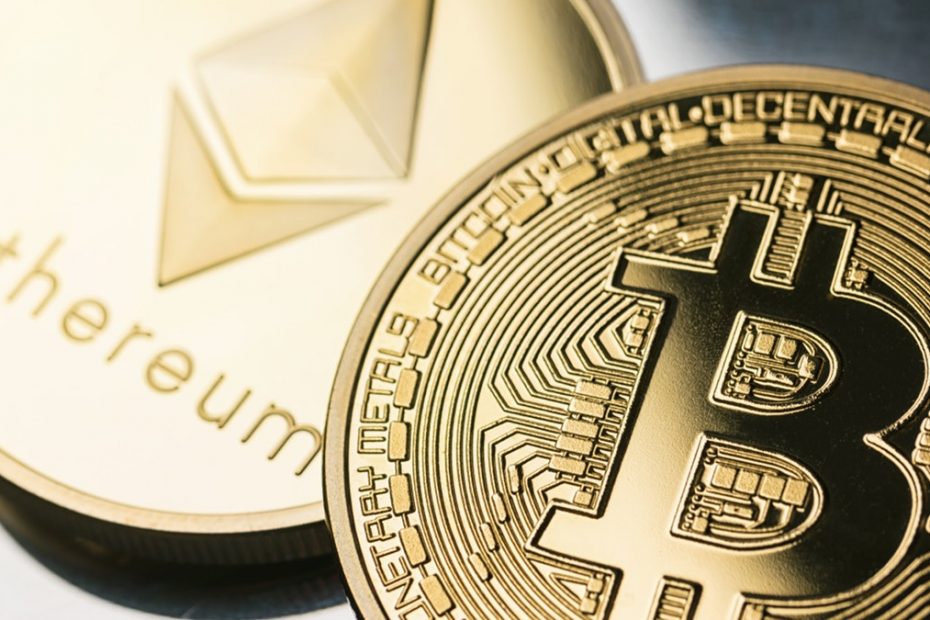 Goldman Sachs is registering increasing interest among its customers for Bitcoin and other cryptocurrencies. Because of the pandemic, there will be an explosion in use, said Waldron.

However, the bank encountered challenges that the strict regulation of the financial industry brings with it. “We are limited in what we can do. But we want to continue to evaluate the topic for our customers and get involved in the area “, quoted Reuters the board of directors. Goldman Sachs recently restarted its trading center for cryptocurrencies. In addition, Bitcoin futures and non-deliverable futures for Goldman Sachs customers are now being traded.

In addition, the investment bank is currently reviewing an exchange-traded Bitcoin fund and wants to hold digital assets for its customers. A corresponding request to the regulatory authorities is ongoing, as Reuters writes. The topic is currently being discussed by authorities and central banks. The question is how banks that trade in cryptocurrencies should be regulated.

Bitcoin Acceptance: Pandemic as an Accelerator

Meanwhile, not everyone sees Goldman Sachs’ current involvement in the crypto sector as exclusively positive. For example, the financial expert Peter Brandt pointed out via Twitter pointed out that the last time Goldman Sachs launched its crypto trading platform (2017), the Bitcoin price collapsed a short time later. Therefore, it is now time to get out of Bitcoin trading and save your money, says Brandt – but with a wink.