Go to Hitman 3 release – The career of the best assassin 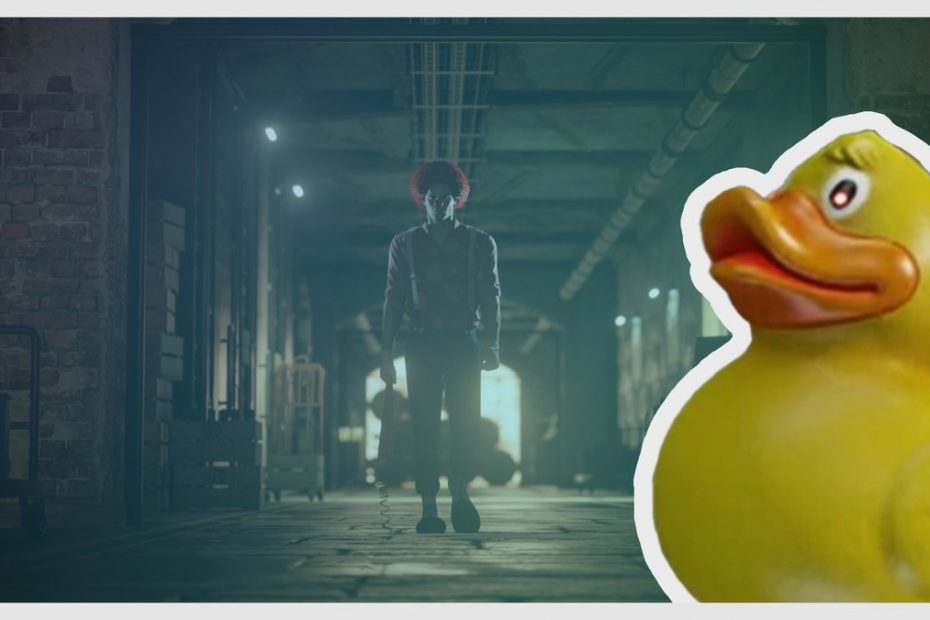 Will Hitman 3 be a fitting conclusion to the World of Assassination trilogy? Some fans are probably asking this question. Before that can be answered on January 20, 2021, let’s take a look at the career of the famous assassin:

Hitman 3 is in the starting blocks. While connoisseurs are already happily packing the murderous instruments of their choice as well as explosive ducklings, newcomers are asking themselves: who is actually that bald assassin and does he really have a barcode on the back of his head? We’ll take you briefly through the Hitman universe and then maybe you’ll feel like getting into the hitman business.

Hitman 3: The universe is diverse

The absolute stealth master appeared on the scene more than 20 years ago. He has no name, just a number. Agent 47 is a clone created by Doctor Ortmeyer to be the best hit man in the world. To do this justice, the player must infiltrate the areas unnoticed and carry out the best possible murder. It doesn’t matter whether it’s up close, disguised as an accident or disguised as a gardener.

In Hitman: Silent Assassin (2002) 47 actually wanted to retire in a monastery. As a true gardener, he looks after the Order’s outdoor facilities while he seeks inner peace in conversations with his mentor, father Emilio Vittorio. But his past quickly catches up with him and has to swap rake and tab for a few firearms. Thanks to the new suspicion feature, the new missions are harder than ever. For a good rating, the assassin must now pay attention to an inconspicuous and low-noise procedure.

Hitman: Contracts (2004) is a bit confused. No wonder, our agent was badly injured on an assignment and now sees his murderous life go by. Little by little it is revealed how the assassin got his injury.
Lots of rain, lots of snow, but this part didn’t have much to offer in terms of play.

Hitman 3: We prepare you for the next assignment

Many will probably get the first parts of the “World of Assassination” before the Hitman 3 release–Unpack the trilogy again. But the older games in the series have also aged well.

“Names are for friends, that’s why I don’t need one.”
Hitman – Blood Money, Agent 47

Hitman: Blood Money (2006) is 47 at the peak of his career and touring Las Vegas, Paris and Chile. The assassin also pays a visit to the White House – to the chagrin of the incumbent Vice President. When the agency finally stabs him in the back, he fakes his own death with the help of his contact Diane. At his funeral, 47 surprises his enemies and causes a bloodbath among the “mourning” guests. In this part, there are new weapon upgrades and new game mechanics. Secrecy must be preserved more than ever. Otherwise our agent will be recognized immediately by every guard for the entire game.

In Hitman: Absolution (2012), 47 is still messing around with his agency. As the antagonist, the big businessman and arms dealer Blake Dexter interferes in the events. The focus of the story is the young Victoria, who has the potential to become the next master assassin. The level of difficulty has increased significantly, the sandpit is still full of possibilities and thanks to the new Glacier 2 engine, everything looks great. Is there any better way? Definitely!

The current trilogy then started in 2016. At first it was episodic. But after many fans expressed their displeasure about only being served appetizers, Hitman 2 (2018) was released again in one piece. From a fashion show in Paris to a luxury vacation resort for super criminals, Agent 47 has never before been able to do his assassin in such beautiful locations. But not all questions have been resolved yet. What about the past of his client? And who is this mysterious shadow client? As long as the questions and orders don’t run out, 47 is fully involved.

Hitman 3: The release is approaching

In Hitman 3 we hope for a brilliant, epic and groundbreaking conclusion, in which explosive ducklings, morbid humor and lots of cool outfits are not neglected. We were allowed to play the first 2 missions of the assassin and report here in ours “Hitman 3” preview about that. For in between and on the go, Hitman Go is the ultimate solution against boredom.

Quiz: How Well Do You Know Assassin’s Creed?