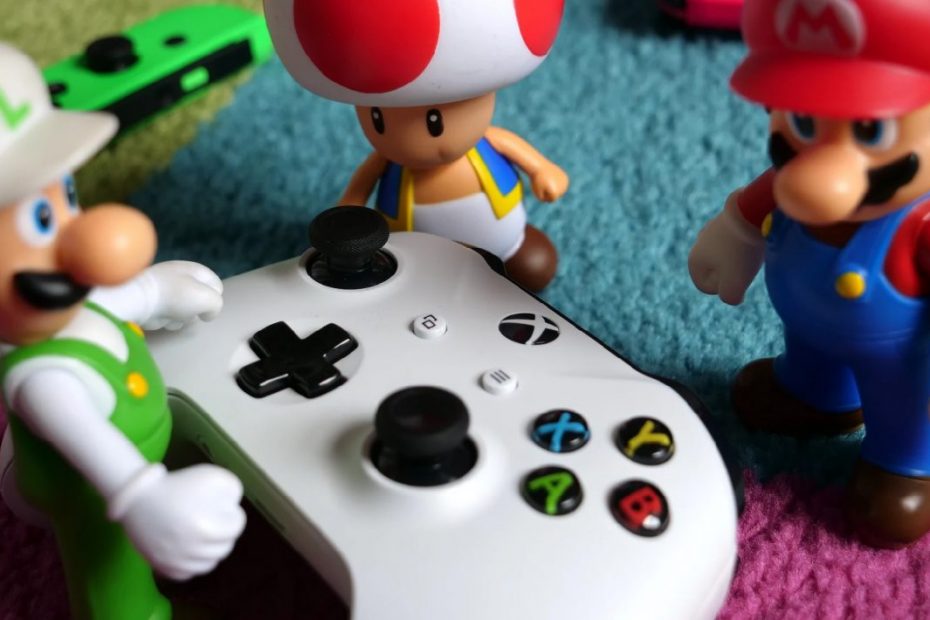 The first working week is successfully over, but before you run towards the snow and the possibilities it offers even during the current measures, we have another new solo summary for you. We will talk about the origin of the Xbox, the opinions of the former director of EA Sports on loot boxes or an interesting wooden kit, the aim of which is to bring models of important buildings from Kingdom Come: Deliverance to those interested.

4:58 – Improved Switch to have OLED display and 4K support. With the information comes a well-known dataminer. He claims that he has been working on the console for 2 years

10:24 – Microsoft wanted to buy a Nintendo, the answer was a mockery. The almost 20-year-old story surfaced in a fascinating conversation about the creation of the Xbox

18:43 – Players spent $ 127 billion on digital games in 2020. The vast majority of revenue comes from free to play titles. Overall, this is a 12 percent year-on-year increase

23:53 – Counter-Strike gets rid of shoes in competitive modes. No compensation will come after the player leaves or is fired from the team. The pinging of weapons has also been modified

28:39 – Loot boxes are a long way from gambling, says former EA Sports boss. Peter Moore was at the creation of the FIFA Ultimate Team. Unlike gambling, you always get something, he says

33:18 – Japanese stealth action Tenchu ​​may return. Who wouldn’t want to become a ninja again in the 16th century? We have been waiting for more than 10 years to continue

35:27 – The King of Fighters XV shows in the first video. The sequel to the famous fighting game will come out later this year. So far, the developers are hiding the platforms

37:32 – The authors of the hit Pathologic will take us on a sentimental trip to Russia. Return of lost love, meeting with childhood friends – what could go wrong?

40:07 – The unfinished first remake of Tomb Raider leaked to the Internet. It was supposed to be released a year earlier than the one from Crystal Dynamics, and the original authors of the series were working on it

44:25 – Night City from Cyberpunk 2077 is created in Minecraft. Other cyberpunk creations are also worth attention. The most ambitious was done by 15 people for two years

47:37 – Build Jindra’s birthplace from Kingdom Come. After “Lego” or Minecraft, you can also try to create an authentic model from the RPG from Warhorse