Gmail makes it easier to copy and paste email addresses 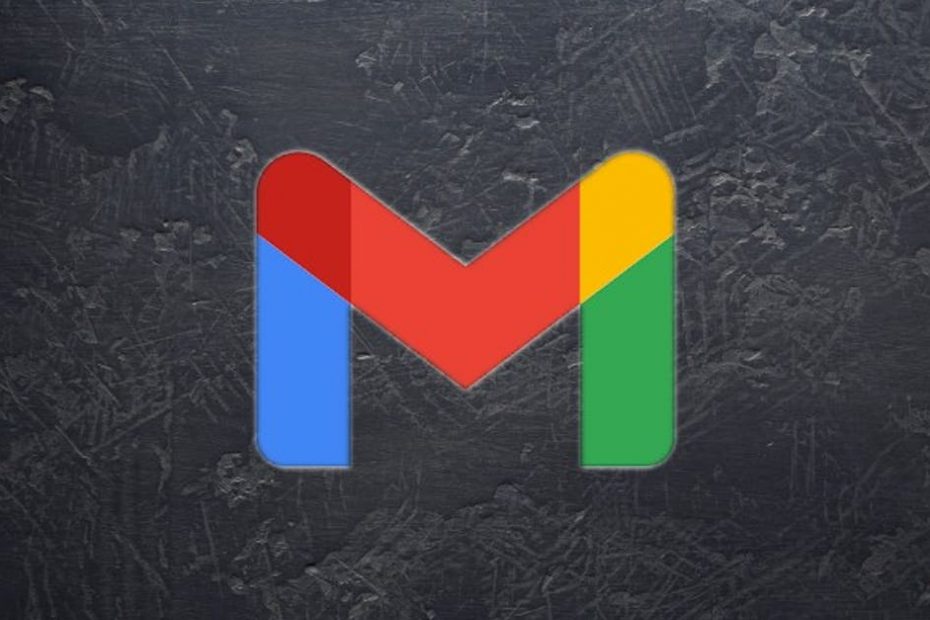 Sometimes it is very small things that make life so much easier. This also applies to the new function that Gmail for Android has received.

The Gmail app for Android is currently getting a new feature that makes it easier for users to copy and paste email addresses. As noted by Android Police, Google has added new ‘Copy’ and ‘Delete’ buttons to Gmail. To bring up these buttons, all you have to do is tap the email address. Previously, you had to press and hold an address and then tap copy in the new menu.

This week, editor Sebastien wrote about Simplify Gmail. With this extension, your Gmail inbox immediately radiates much more peace and quiet. Do you want less of those smart functions in Gmail? You can also use a simpler version of Gmail.

Unfortunately, this option has not yet reached the Androidworld editors. It looks like Google is rolling out a server update for this. Have you already spotted the function in Gmail? Let us know in the comments below the article.

Gmail is Google’s mail application and is supplied as standard on many devices. Among other things, it is possible to organize messages with labels and fi.