Germany vs. Qatar in live stream and TV – who is broadcasting today? 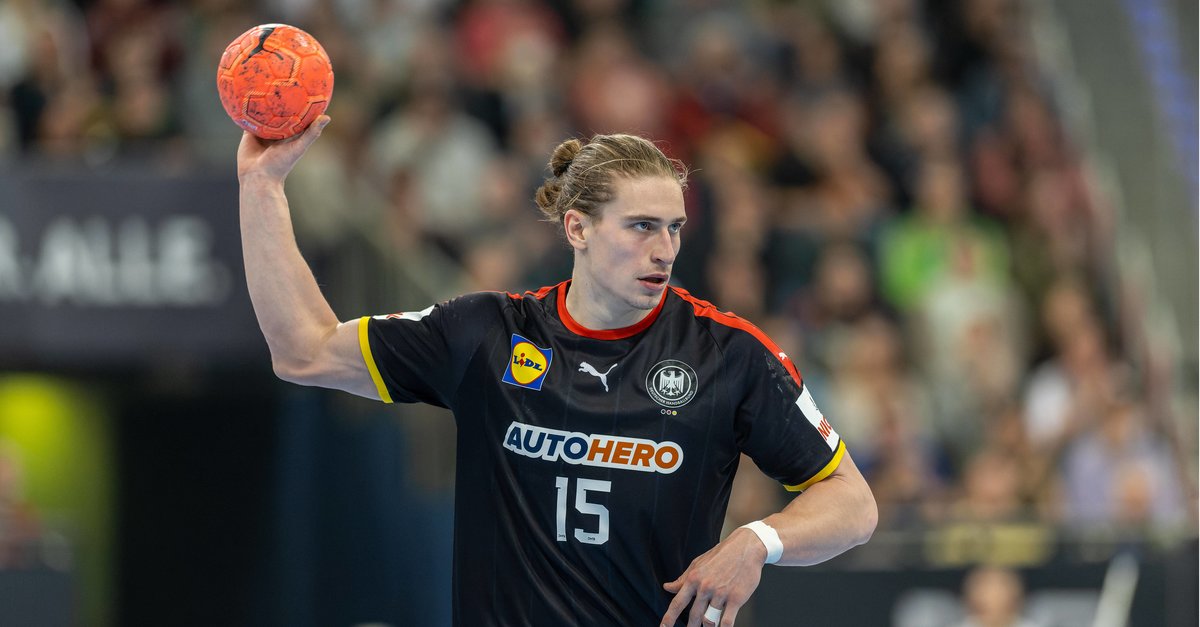 The public broadcasters ARD and ZDF will show all games of the German national handball team on free TV. The live stream of the two channels can be viewed free of charge online via the website or via the respective app (Download ARD app | Download the ZDF app). The transmission from Katowice starts at 17:40.

On match days without German participation, Eurosport will broadcast one game live on free TV.

If you can’t receive the station or don’t have a TV, you can switch to the Eurosport live stream via the Joyn streaming service. The transmitter is included in the free program. You get the complete package with a tournament ticket at Sportdeutschland.tv. Only there will you be able to see all the games of the Handball World Cup live. Today there are the following transmissions:

The start of the Germany game is today at 6:00 p.m. The upcoming games are on Sunday against Serbia and Tuesday against Algeria. To safely reach the quarterfinals, the German team should win all three games. These 16 players are competing for the title for the DHB at the World Cup in Poland:

You can watch the handball live stream from Eurosport at Joyn in your browser. With the free channel you see additional advertising in front of the actual content. With the Joyn app, you can now watch the handball world championship broadcast on Android smartphones and tablets, iPhones, iPads and many other devices such as the Fire TV stick or smart TVs. The Eurosport broadcast starts just before kick-off at 8:26 p.m.

The German national handball team starts this Friday, January 13th to the World Cup tournament. Then you can tune in live to the DHB game on ZDF at 6 p.m. ZDF offers a free live stream on its own website. “Das Erste” will also report on the tournament. On January 15, Germany’s second group game against Serbia can be seen on ARD, before ZDF shows the last game in the preliminary round on January 17. The opponent is then the national team from Algeria.

Handball World Cup 2023 starts: who will broadcast the games?

Eurosport shows 15 games of the Handball World Championship on free TV and free live stream. If you don’t want to miss a minute and want to see all group and knockout games through to the final, you need a subscription at the streaming service Sportdeutschland.tv. Access to the Tournament Pass costs 15 euros and bring you the transmissions all 112 games of the Handball World Championship. Alternatively, you can also book individual games for 4 euros per transmission on the streaming service. 80 games are exclusively broadcast here.

You can watch these games of the 2023 Handball World Cup on TV for free:

Should Germany progress, ARD and ZDF will also show these DHB games. Eurosport shows individual quarter-final games, the semi-final games and the final if there is no German participation.