German refuses to give up 50 million euros in Bitcoins 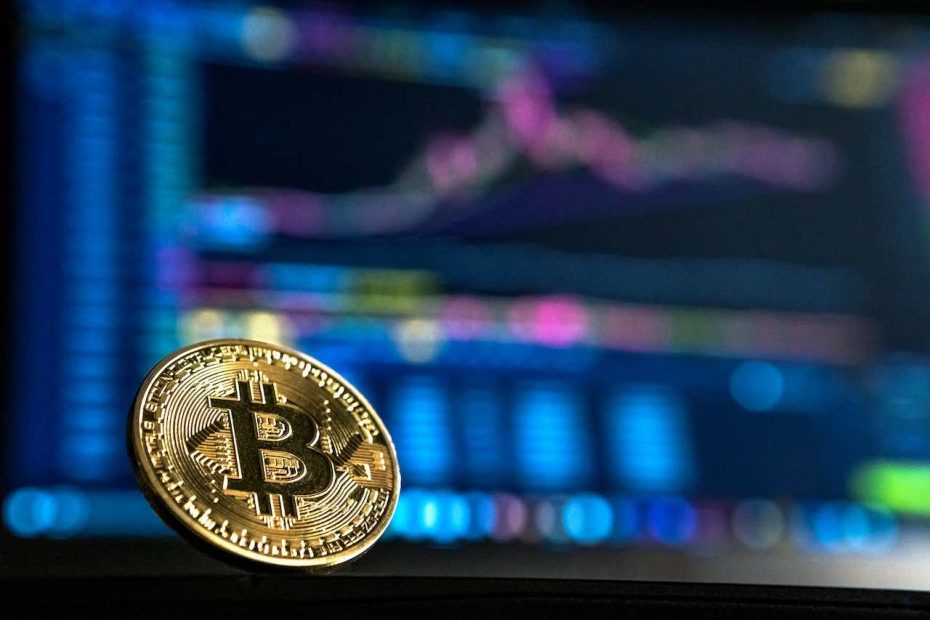 The advantage of Bitcoin over normal currencies is that nobody can take it away from you, this German must have thought.

A man in Germany has been arrested for secretly installing Bitcoin miners on innocent people’s computers. He amassed a bizarre fortune of more than 50 million euros with it. But now there is a problem.

If the authorities arrest a criminal, they can simply seize bank accounts and cash. That is a bit more difficult with cryptocurrency. The code with access to the Bitcoins is in the head of the German. And not a headache to share this information with the police. The authorities are facing a challenge because how do they get access to those Bitcoins if the man doesn’t want to share the code? No legislation has yet been devised for this type of situation at our Eastern neighbors.

The man is now under lock and key, while justice is considering the Bitcoin case. It is a wallet with more than 1,700 Bitcoins. Another possibility is that the criminal has forgotten the password. In that case, there is more than 50 million Bitcoin in limbo and there is no way to get it back. It does have the advantage that the thief or associates of the man do not have access to the money. (via Reuters)