Genshin Impact: Treasure on the Plains 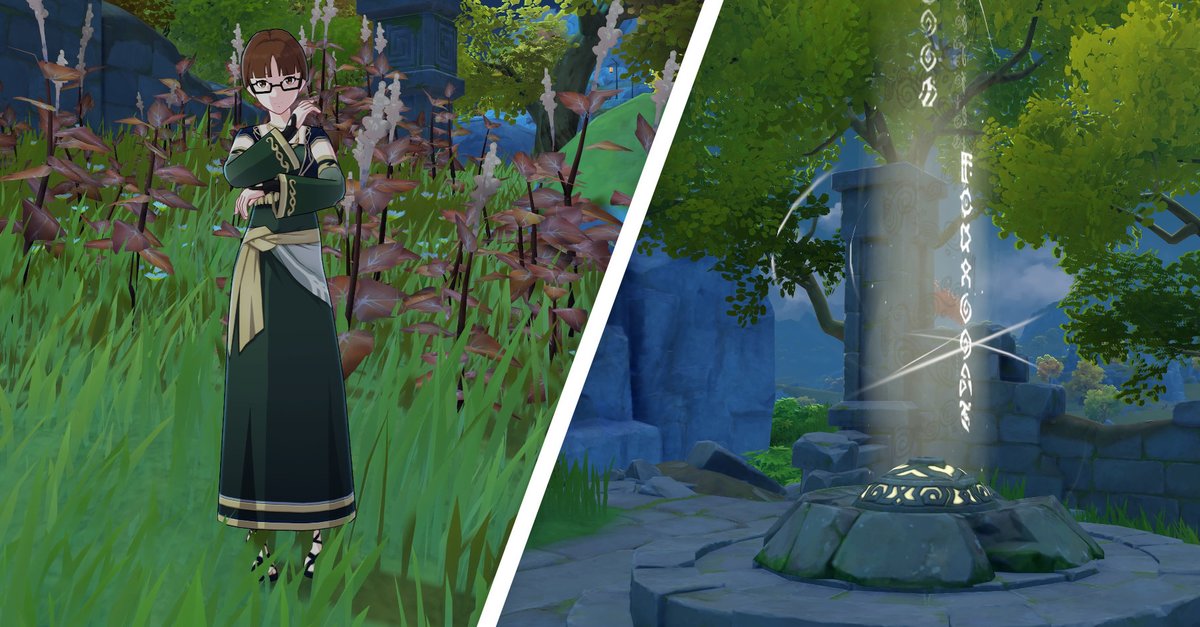 In the quest “Treasure on the Plains” you have to find various stone tablets, strange disks and ruins in Genshin Impact in order to finally recover a great treasure. If you have problems with the world mission, we will show you all the locations of the stone tablets and ruins as well as the complete quest solution in the video.

Treasure on the level – solution in the video

You can start the world mission “Treasure on the Plains” with the scholar Soraya, who you can find south of the Guili Plain, where she stands by the roadside in front of some ruins. You are to search the Guili site for them and find ancient stone tablets.

However, this is only the first step in a longer quest. In the following video we show you the complete solution of “Treasure on the Plains” with all stone tablet and ruin locations. If you prefer to consume the guide in text form with map sections, read on under the video.

Locations of the 7 old stone tablets

The first step is to locate 5 stone tablets in the Guili site. The problem: The entire site is marked as a search radius, so you have to find it yourself. The stone tablets look like tombstones and there are two fireplaces in front of them.

On the following map we have marked the locations of the first 5 stone tablets for you. Make sure that these are partially guarded by monsters.

Have you found all 5 stone tablets, turn to Soraya and talk to her. You should then locate two more stone tablets. However, these are marked on your map so that you shouldn’t have any problems finding them.

The first stone tablet in the west is guarded by a few monsters. The stone tablet southeast of the Guili site is in turn inside a ruined ruin. There is an entrance here that is blocked by thorns. Shoot the explosive barrels in front of it with an arrow for easy removal and access. Then speak to Soraya again to complete this step of the quest.

Locations of the 4 ruins with strange disks

Next you should meet Soraya at the Wangshu Inn. There’s a teleportation point here that teleports you right in front of her nose. Your next job is to look for four ruins with strange disks and to interact with them.

Unfortunately, only the first ruins directly south of the inn will be marked for you here, you have to find the others yourself. We have therefore marked them all for you on the following map:

Have you found the four ruins and activated all strange disks, talk to Soraya again at the inn. You should now find the last ruin, the location of which we have already marked on the map above.

It is located directly north of the Guili site by the large water basin. As soon as you activate the strange disk here, the three ruin guards around the pool come to life and you have to defeat them. A character with a bow is useful here, because two targeted hits on the glowing spot of the ruin guard stun them for a short time.

If you have defeated all three, the basin opens in the middle and the water flows away. Here you can now loot two valuable chests and a luxurious chest and then return to Soraya to successfully complete the world mission “Treasure on the Plains”. As a reward you will also receive one of the keys to the Shrines of the Deep in Liyue.

Test yourself: Do you know which games these 22 weapons come from?