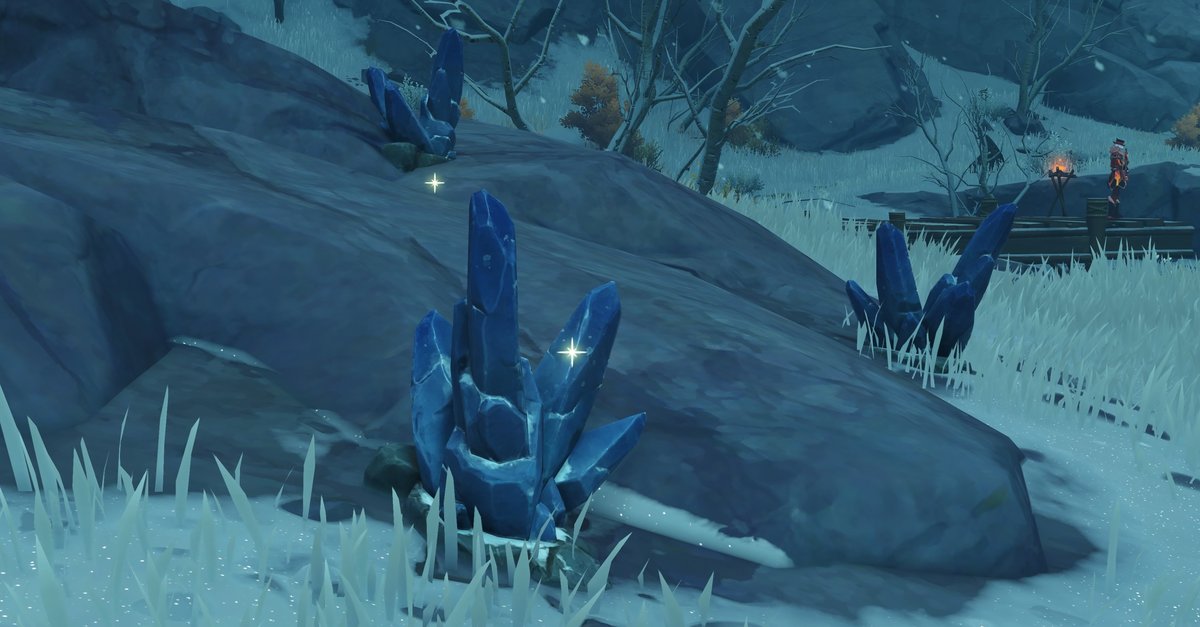 Star silver is one of the rare resources in Genshin Impact, as the mineral is only found in the Dragon Ridge area. So that you can find it quickly, we show you all the locations of star silver ore on the map.

Since version 1.2 of Genshin Impact you can find star silver. However, you can only mine it in the Dragon Ridge. On the following map we have marked all locations of star silver ore for you. In addition, we have circled particularly abundant occurrences in red.

It is best to first mark the areas marked in red on your map in the game and then rattle off them one after the other to mine the star silver. Like all other minerals, you can hit star silver ore with a melee weapon to mine it. Deposits give you one to two units of star silver, depending on the situation.

When will star silver ore respawn again? Like all other resources in the game, you must Wait 3 days in real time (72 hours)until the ores reappear at the marked places. The locations do not change and always remain the same.

What do you need star silver for?

You need about 50 pieces of star silver ore to get the Quest “The Tooth of Corruption” complete. This will give you the in the end Dragon Ridge Spear. But you also need star silver to forge various weapons and objects. These include, for example:

If you want to make all of these items, you should farm star silver ore regularly, because there are no other deposits and, as I said, it takes some time until it respawns again. Do you have problems or questions about mining star silver? Then let us know in the comments!