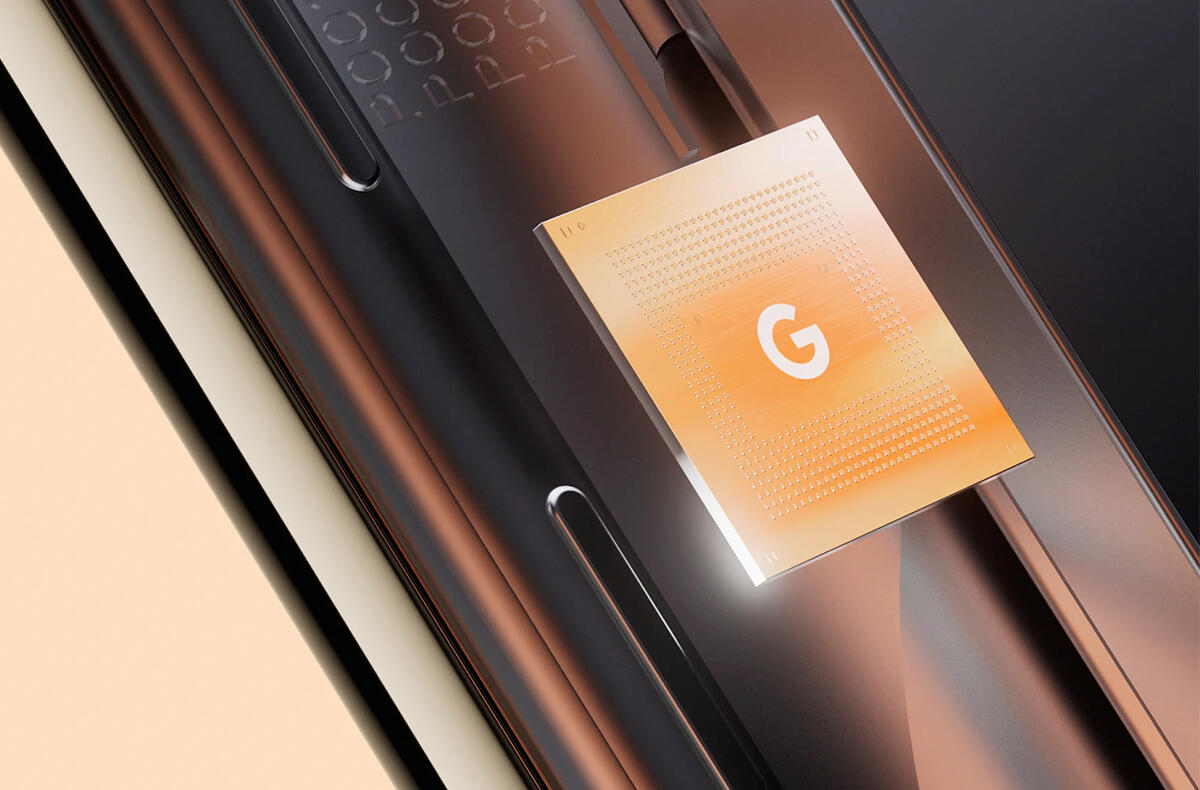 Google unveiled its Pixel 6 and Pixel 6 Pro phones a few weeks ago. The design was confirmed, own Tensor chipset or 50MPx main camera. It is the new chipset from Google that asks the biggest questions and we basically do not yet know what to expect from it.

Now Pixel 6 Pro has appeared in the Geekbench benchmark and thanks to that we have gained new and relatively interesting information about the upcoming chipset. He earned a score for one core 414 points, in the multicore test 2074 points. That’s relatively little. However, it is necessary to keep in mind that this is a pre-production version, on which there is still room for improvement. The result of a ready-made phone should be much better. The specifications of the chipset are more interesting.

We have two most powerful cores (probably Cortex-A78) at 2.8 GHz, two more running at 2.25 GHz and four energy-saving cores running at 1.8 GHz. The Mali-G78 graphics chip then also ticks in the Samsung Exynos 2100 chipset, for example. 12 GB of RAM, which is quite enough for Pixel phones and will probably be the highest variant.