GDC has started and Czech developers -apkrig are also involved 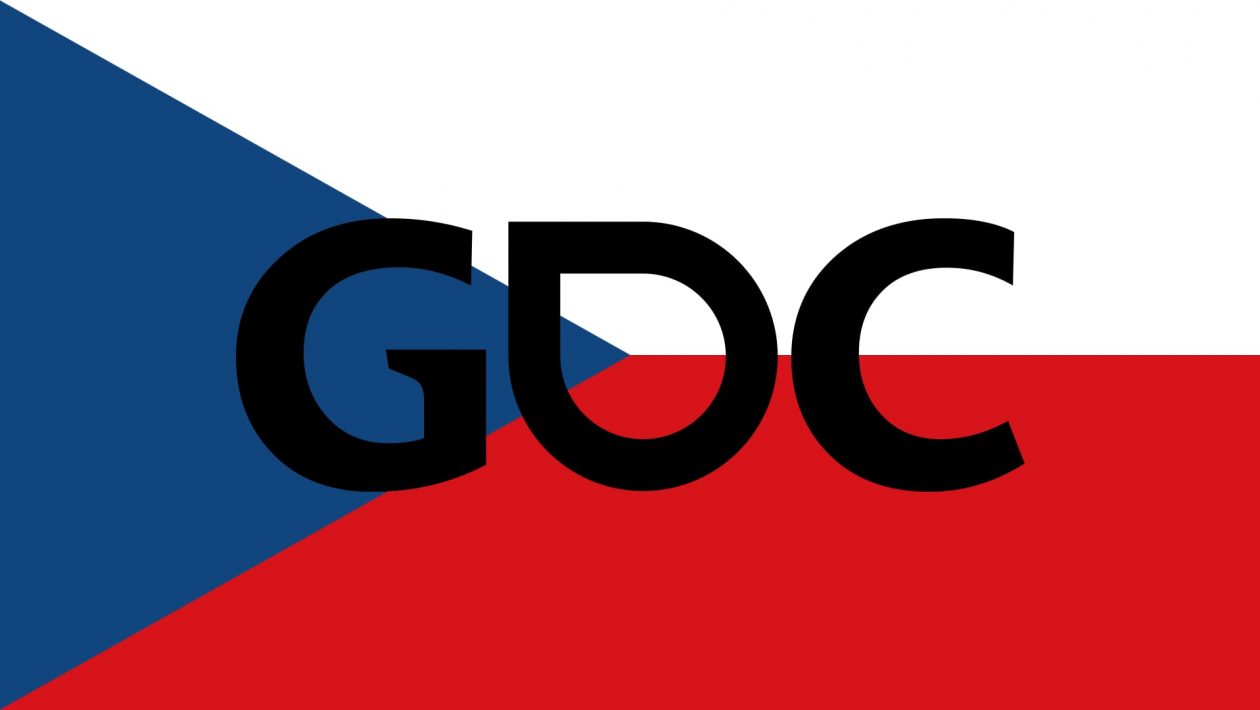 The Game Developers Conference, or GDC 2021, started on the Internet yesterday. It will run until Friday, July 23, and promises a lot of interesting content in the digital space. In addition, the prestigious developer conference is to return as a classic physical event next year. It will take place at the Moscone Center in San Francisco from March 21 to 25, the organizers announced.

Originally, this year’s event was planned as a hybrid show with a physical and online version, but the plans for the classic conference were completely abandoned again. Last year, the GDC was even one of the first gaming events not to take place due to a coronavirus pandemic. But it was soon followed by other prestigious fairs and festivals.

Czech developers have their own virtual stand at GDC

Even in this year’s online edition, we will not lose the popular accompanying events. For example, you can look forward to the awards – Game Developers Choice Awards and Independent Games Festival Awards. The developers from The Coalition studio are to show a demo on Unreal Engine 5 called Alpha Point on GDC. It will run on the Xbox Series X and will test the practical deployment of new technology from Epic.

But the Czech track at GDC could also make you happy. Our developers have their own digital pavilion here. Bohemia Interactive, Madfinger Games, Beresnev Games, Charles Games and Honestly Games studios are presented here. According to the Association of Czech Game Developers, the purpose is to expand the already significant Czech footprint in the world gaming industry.

Five Czech students have free admission to the GDC

“The goal of our companies’ participation is to increase awareness of Czech games and the entire gaming industry, as well as support in establishing contacts with potential partners and distributors in the demanding US market,” said chairman Pavel Barák. In addition to the virtual Czech stand, the Czech company DIVR, which specializes in virtual reality in real scenery, will also present itself.

The Association of Czech Game Developers also supports education in this field, and therefore offered five selected students free admission to the entire GDC conference. With the support of CzechInvest, a number of domestic gaming companies have previously participated in world gaming fairs, such as the German Gamescom, the Japanese Tokyo Game Show or the South Korean G-Star fair.