Galaxy S23 Ultra: more than a leak, a leak (unboxing + photos taken with the flagship) 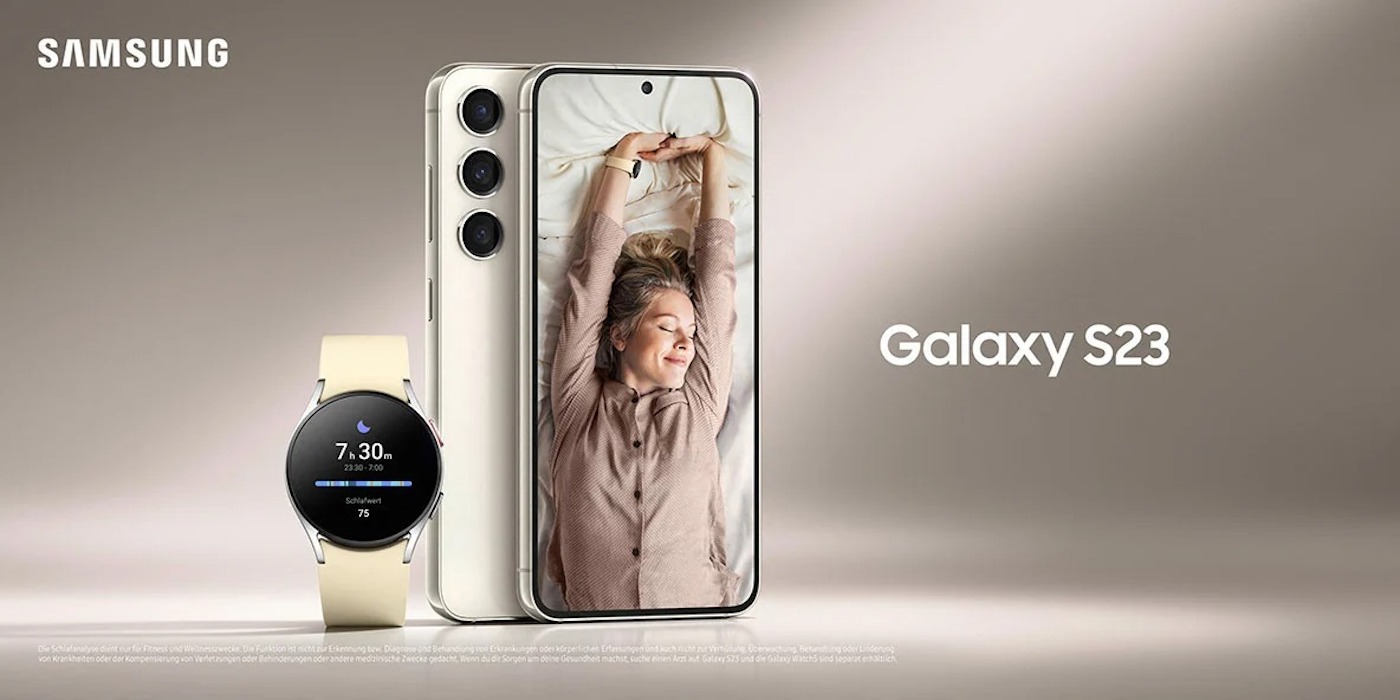 We already knew a lot about the next line of Galaxy S23 that Samsung will unveil on February 1st, but it must be recognized that the leaker Edwards Urbina opened a real waterway with a video unboxing of the Galaxy S23 Ultra followed by a large series of shots of said flagship. No surprises regarding the design, but it must be recognized that the device is really elegant (even if it does not change us much from the S22 Ultra). In addition to this ultimately unsurprising unboxing, the novelty is rather to be found in the shots captured by the new 200 megapixel sensor of the S23 Ultra, shots which even seem to go back to the photo performance of the Pixel 7!

The photos taken with the night mode open the dark areas (we can even say that the day has dawned), which is impressive but not necessarily realistic. the very high pixel density of the 200 Mpx also allows a high level of zoom (x30), and here again, it is a priori well above the capacities of the best competing Photophones. The level of detail at high magnification does not suffer from any artifacts or loss of detail. Other photos and comparisons are visible on the leaker’s Twitter account. Can’t wait for February 1st to know more about the rest of the specs (which have been leaked for a long time, that said) and above all, about the price of the precious, crucial information in these times of inflation…