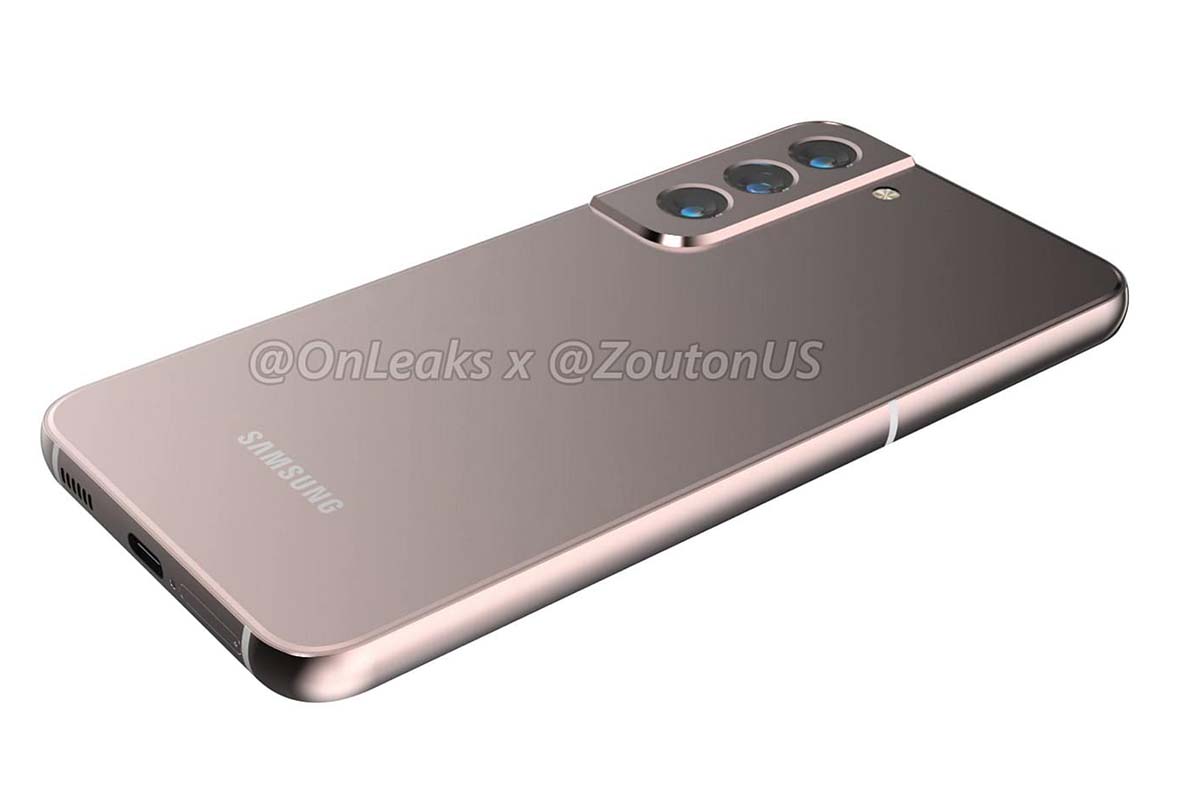 We already know a lot about the Galaxy S22. Not only renders but also specifications are gradually escaping. Due to the postponement of the Galaxy S21 FE model, it is also known that Samsung postponed its conference to February. To date, however, it has not been clear on what specific day the expected event will occur.

The latest information from South Korea says that we will see the conference from the end of the month, specifically then February 8. The same source also said that pre-orders will start a day later, ie on February 9, and the products will reach the first customers on February 24. It was originally speculated that the revelation would take place at the MWC conference, but this is not possible. The fair in Barcelona starts on February 28, a few weeks later.

If this information turns out to be true, the South Korean company will soon start sending out virtual invitations to that event. So if you are thinking of buying a new Samsung mobile phone, be sure to hold on for a few weeks.

How are you looking forward to the Galaxy S22?