GAFA tax: an agreement with the United States approaching 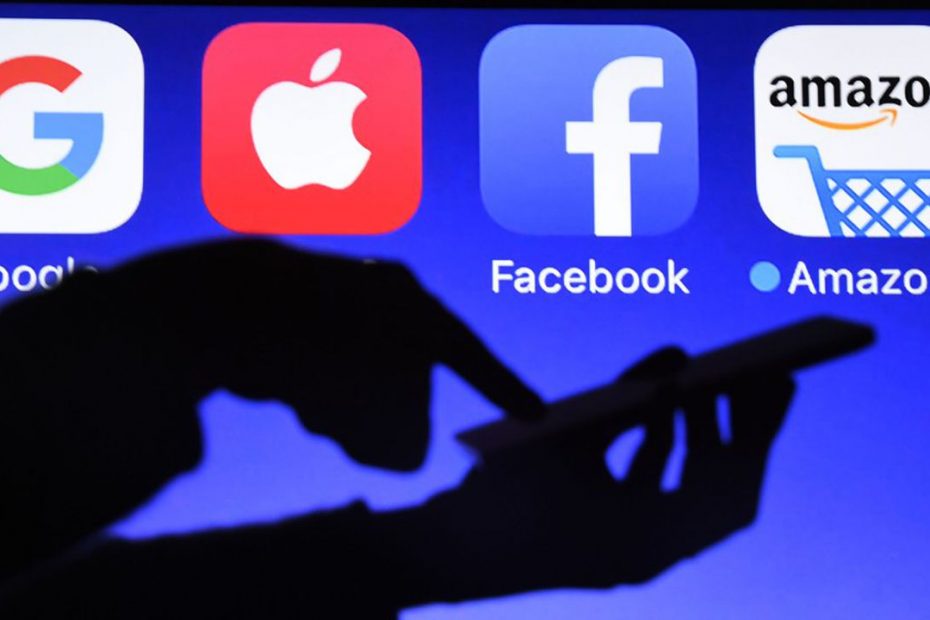 The GAFA tax, which concerns Google, Apple, Facebook and Amazon, should indeed exist everywhere. Thierry Breton, European Commissioner for the Internal Market, estimated that an agreement with the United States should be signed.

“I am sure we will come to an agreement and I am sure we will find one with our American friends. In the end, we are all in the same boat ”, said Thierry Breton during a videoconference for the GAFA tax.

International negotiations are underway under the aegis of the Organization for Economic Cooperation and Development (OECD) to force GAFAs to pay their taxes in the countries where they generate their profits rather than in fiscal entities more favorable where they register their subsidiaries. In France, a tax on digital services has already been introduced. The French Ministry of Finance sent a tax notice to the large technology companies concerned at the end of November. This earned him trade retaliation from the United States.

However, the US government this week announced the suspension of reprisals until further notice of the proposed increase in tariffs on certain French products. The office of the United States Trade Representative (USTR) explains that it wants to wait for the results of investigations concerning taxes on digital. He specifies that the suspension of customs duties on France “Will promote a coordinated response”.