‘Future Macbooks and iPads are wireless chargers for iPhones’ 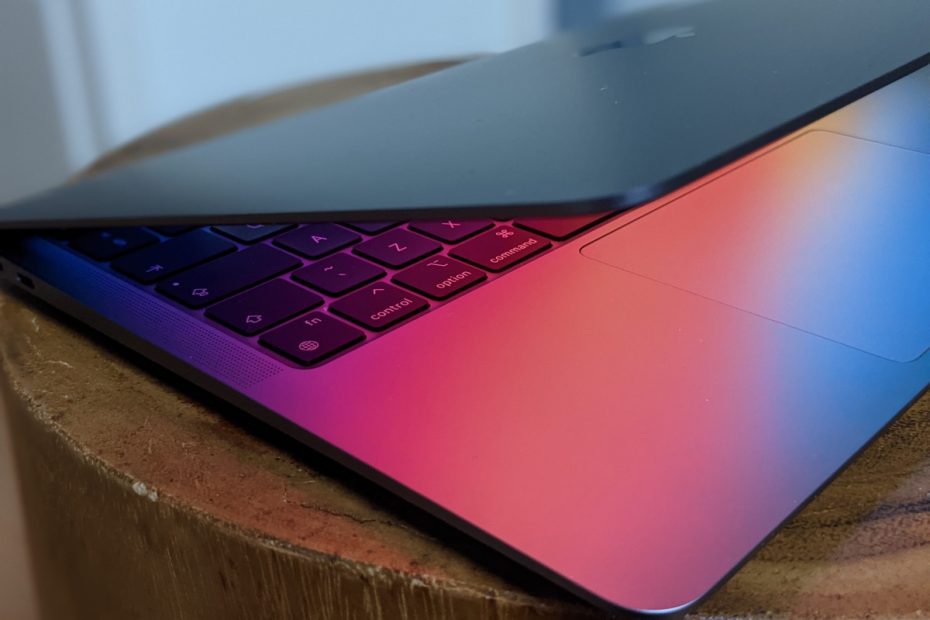 Apple is working on MacBooks and iPads that act as wireless chargers. This is evident from patents that the company has filed. You could power your iPhone, Apple Watch and AirPods by putting them on your laptop or tablet.

‘MacBooks and iPads will soon be wireless chargers’

Will you soon be able to charge your iPhone wirelessly by placing it on your MacBook? That possibility has come a step closer. Apple has won two patents for this technology. This is evident from a message from Patently Apple. That website tries to discover which products Apple wants to market in the future.

To be able to charge wirelessly, you need so-called coils. Apple would like to place it in the housing of its laptops and tablets. For example, you can charge your iPhone or Apple Watch by placing it to the right or left of the trackpad on your MacBook. If you are typing that is of course not very practical, because then you have nowhere to lose your hands. It seems like a solution especially when you are not working.

Apple would also like to build coils behind the screen. This means you can also use the lid of your MacBook as a wireless charger. In the left picture above you see an Apple Watch, iPhone and an iPad on a MacBook. The devices pass the electricity on to each other. Only the MacBook is connected to the socket. That saves a lot of cables.

There is currently not a single iPad that supports wireless charging. For the above scenario to become a reality, Apple probably needs to place two coils in the tablet: at the back and just below the screen. Only then can the iPad receive and transmit power.

Will we be seeing a portless iPhone this year?

It remains to be seen whether MacBooks and iPads will really appear that can function as wireless chargers. Apple files a lot of patents. The Cupertino company does this mainly to prevent competitors from running away with the idea. Not all designs are actually used.

Still, a MacBook with a built-in charger is not an unimaginable idea. There have been rumors for years that Apple is working on an iPhone without a lightning port. This means that you cannot charge it wired and therefore alternatives have to be found.

During the presentation of the iPhone 12, the technology giant already introduced the new MagSafe. This allows you to provide the smartphone with power wirelessly using a magnetic disc. If a portless iPhone really appears later, it is of course useful to have multiple charging options. A MacBook or iPad with a built-in charger could be a good option.