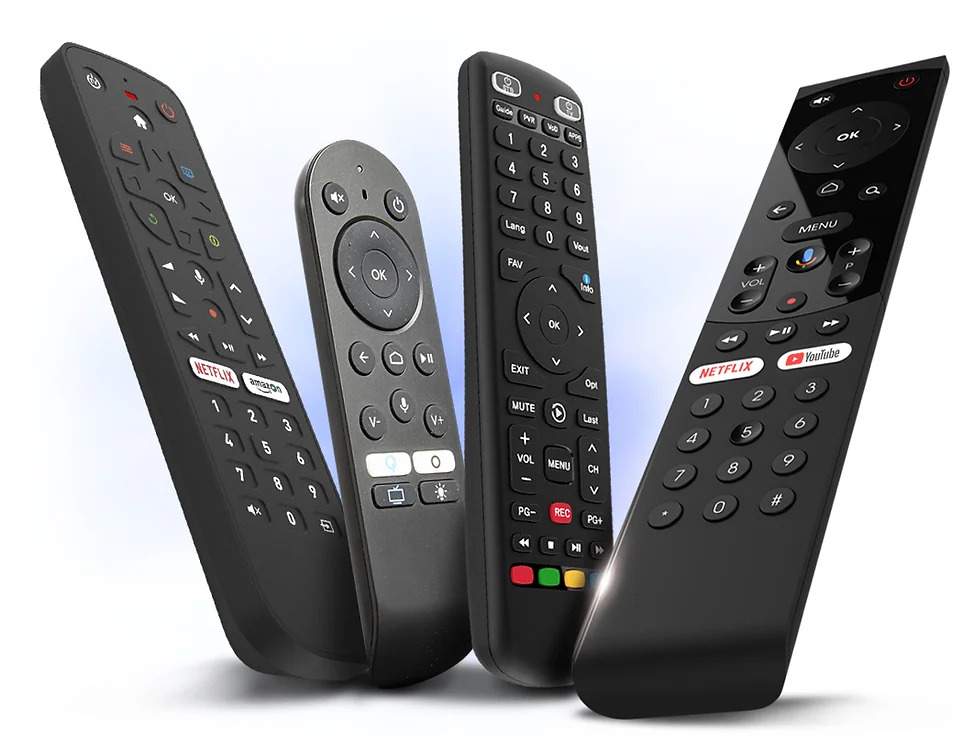 TW Elecgronics announces the availability of compatible self-charging, battery-free remote controls. They are Google TV and Android TV compatible and run on solar power, even if the source is indoors.

If you have an Android TV or Google TV television or box, then there is a good chance that the corresponding remote control is manufactured by TW Electronics. This company has been in business for forty years now, and its experience has enabled it to count LG, Technicolor, Canal Plus and Freebox among its customers.

The English manufacturer announced on Twitter the launch ofan indoor self-charging remote control. This should make people happy, as managing batteries in a home can become boring. In the publication, the company confirms thatit will completely do without batteries.

Users will not be disoriented by the layout of the buttons of the device presented by TW Electronics, and it is hardly if we notice the small solar panel Exeger integrated at the bottom of its facade. Since the power consumption of such a device is minimal, the battery will not need too intense a source to top it up. The light inside your home will be enough to recharge.

TW Electronics is not the first company to develop the idea of ​​a remote control charging with solar energy. It is rumored that Samsung and Amazon, which wants to launch its own televisions, will offer their own version of this type of product in the year. When will we be able to enjoy these new remote controls? TW Electronics gave no details on this. Remember that the latter only makes them. It is up to the manufacturers of Google TV-compatible televisions or Internet service providers offering boxes, such as Free, to take the plunge and integrate them into their offer.

To read – Google launches Android TV 13, here’s everything new in the update