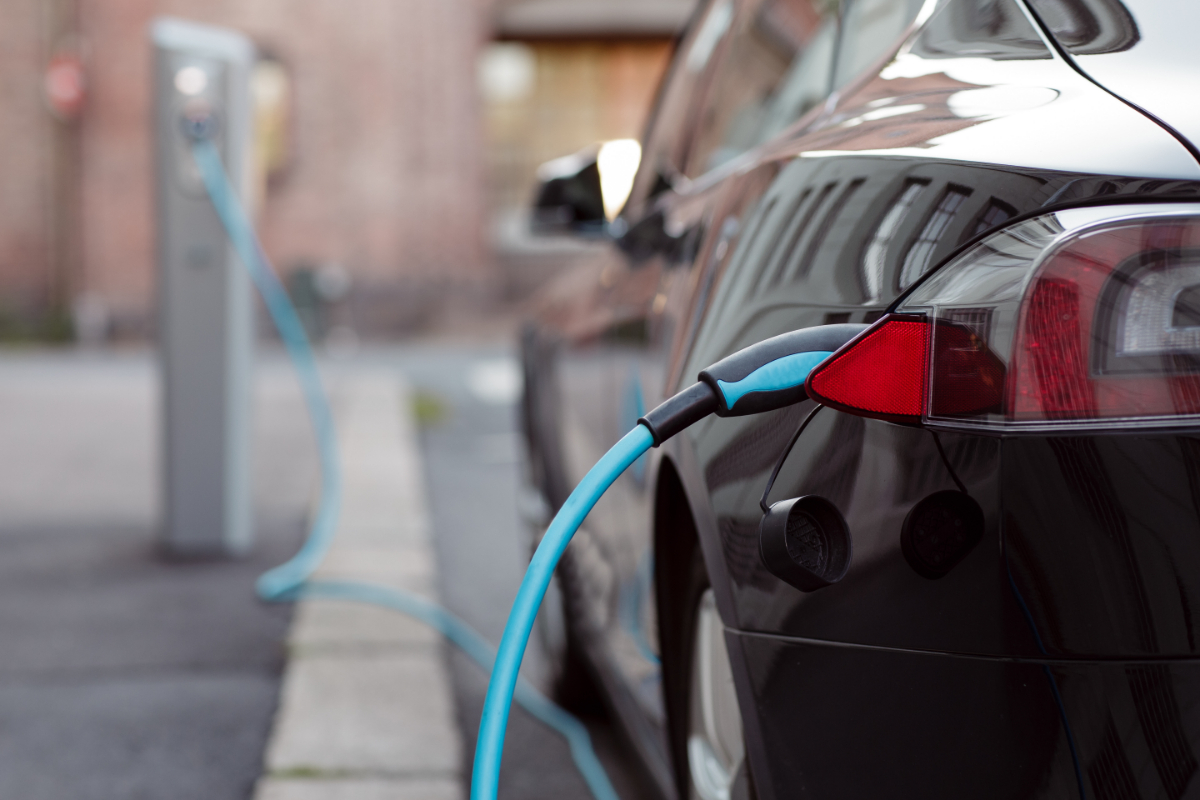 Good news for electric car owners. As of Thursday, consumers can again apply for funding for the establishment of private charging stations for e-cars from the Kreditanstalt für Wiederaufbau.

Federal Transport Minister Andreas Scheuer (CSU) announced this on Wednesday at the opening of a renovated rest area on Autobahn 1 near Heiligenhafen in Schleswig-Holstein. The Ministry of Finance has approved an additional 300 million euros for this. Scheuer was connected to the event via video. “Starting tomorrow, German citizens can again secure a 900 euro grant from the federal government for their own charging station at home.”

The funding program will give a further boost to the expansion of the charging infrastructure, said Scheuer. With the program, the federal government is promoting the installation of wall charging stations. In the past, applications for around 620,000 charging points were received and the previous budget of 500 million euros was exhausted, as Scheuer said.

New registrations of electric cars have risen sharply in recent months, mainly due to higher government premiums. More e-cars play an important role so that climate targets can be achieved in traffic. dpa