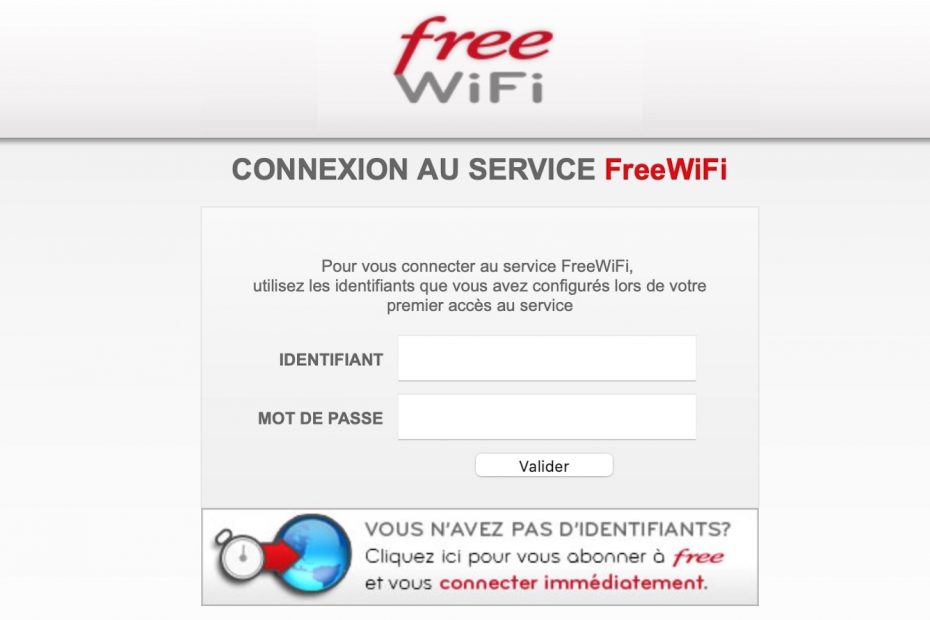 Bad news for fans of FreeWifi : Free’s community Wi-Fi network will gradually shut down. Xavier Niel announced it to a client asking him about the subject.

The customer notes that there is no more FreeWifi / FreeWifi_Secure on the Freebox Delta and the Freebox Pop. ” Do you know why ? And will it be reactivated or redone ”, he asked. ” I do not think so “, replied Xavier Niel. He notes that interest is less nowadays with the explosion of 4G.

The FreeWifi network made its debut in 2009. It allows Free subscribers to connect to the Wi-Fi network of any Freebox to gain Internet access. This is limited access, especially in terms of speed. A password is required to authenticate. The scenario is similar with FreeWifi_Secure which concerns Free Mobile subscribers. But they don’t need a password to authenticate. The SIM card takes care of this task.

It is certain that FreeWifi was very useful when it was launched over 10 years ago now. But uses have evolved, especially with 4G and packages of several dozen GB. It is therefore soon the end for Free’s community network.