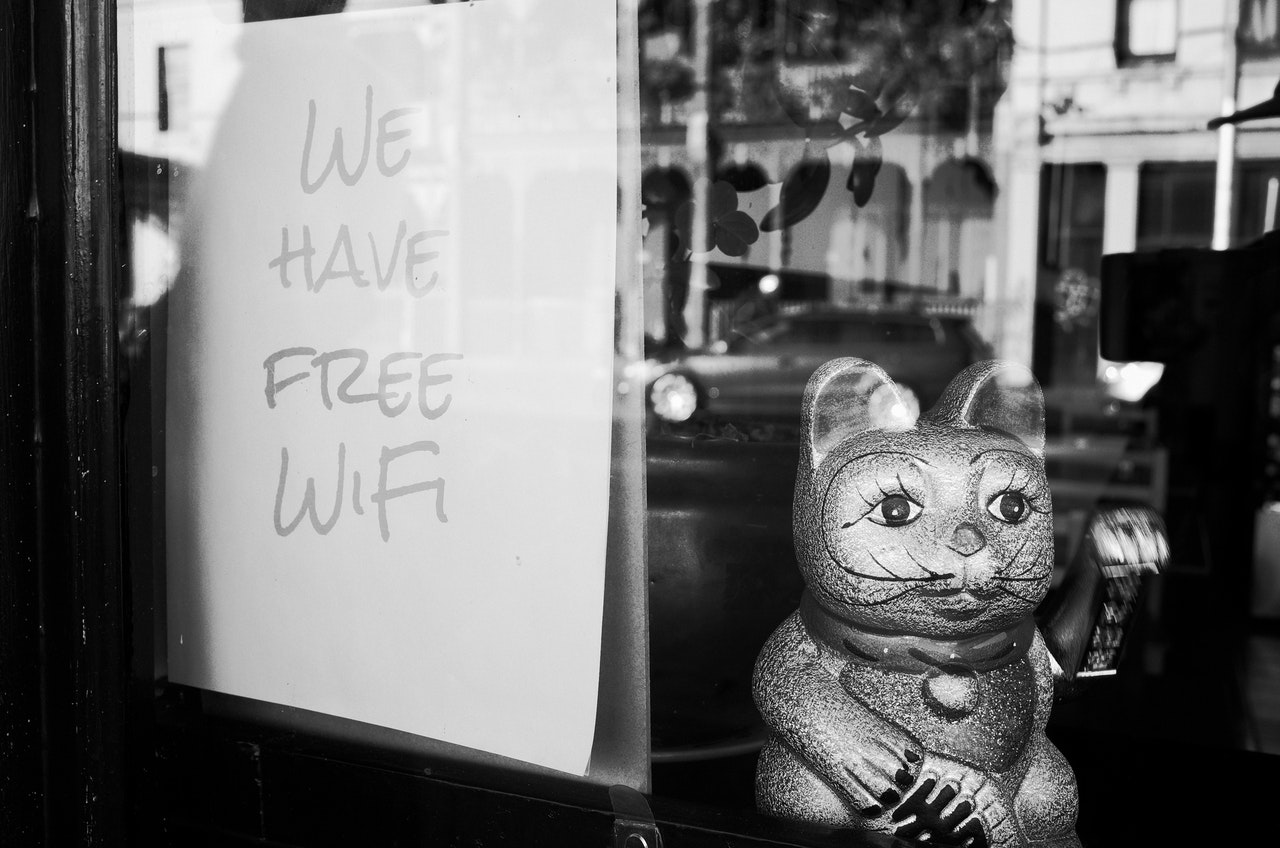 The Slovak government has long aimed to expand the possibility of easy access to the Internet for as many people as possible. Ministry of Investment, Regional Development and Informatization of the Slovak Republic has supported free Wi-Fi zones in almost 500 towns and cities. It informs that last year it approved another 110 applications in the amount of 1.3 million euros within the project “Wi-Fi for you”.

From 2019, cities and municipalities can receive a financial contribution of a maximum of 15,000 euros for one project out of a total allocation of 10 million euros from European Union resources. According to the rules for financing the Structural Funds, applicants are obliged to co-finance the project with their own resources in the amount of 5% of the total eligible expenditure and to allocate sufficient funds in their budgets for the operation of WiFi zones.

“Thanks to free Wi-Fi zones, municipalities and cities can provide better services for their residents and visitors. The possibility for pupils, students, pensioners and tourists to connect to the Internet free of charge from libraries, municipal offices or parks should be a matter of course. ”

In two and a half years, 496 municipalities and towns received a financial contribution to the free Wi-Fi zone

He was the first to receive a demand call “Wi-Fi for you” on January 31, 2019, the sub-Tatra village of Lendak. So far, 6 rounds have been made and 576 applications for support have been received. The “Wi-Fi for you” project is already available in a total of 496 municipalities and cities, with the amount of the non-repayable financial contribution amounting to EUR 6,450,000.

“We are preparing a new scheme for the project of free Wi-Fi zones. In addition, our ministry has also prepared a national broadband plan that will allow it to be implemented ultra-fast broadband internet for all Slovaks, regardless of where they live. Investments in the field of digitization worth 580 million euros will be financed under our component Digital Slovakia in the Recovery Plan. ”