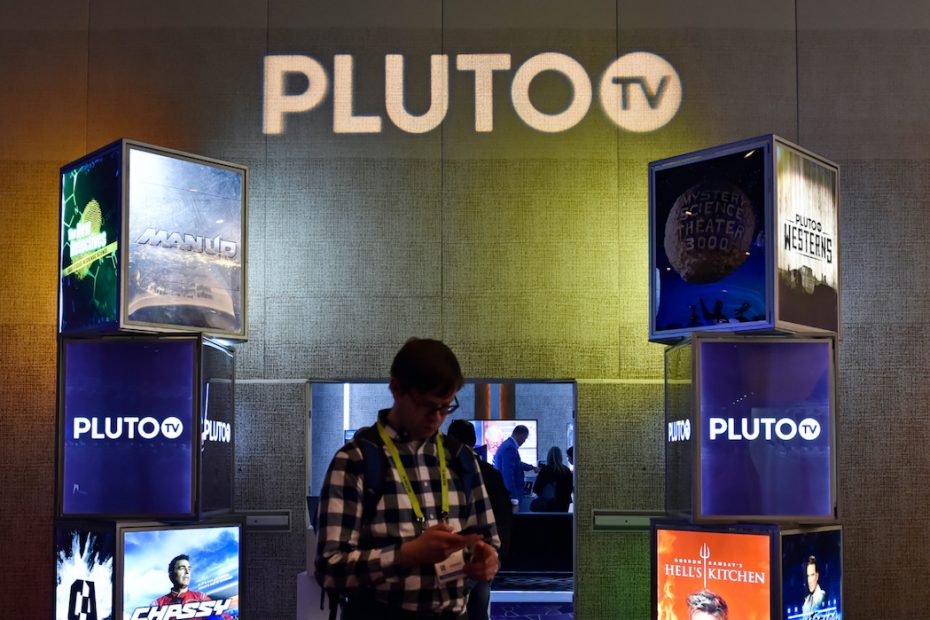 Pluto TV, a free streaming service, will arrive in France on February 8. Unlike Netflix and other platforms, there will be advertising. This is the consideration for offering a free service to users.

In a statement, Pluto TV says it is becoming the first ad-supported free streaming platform in France. It will be possible to access it from pluto.tv, as well as from their smartphone, tablet or television with an application. The platform will also be on Apple TV, Chromecast, Fire TV and all media boxes.

While there are already on-demand television offers financed by advertising, such as Mango recently launched by Molotov, Pluto TV is inaugurating a concept still unheard of in France of television channels broadcast only by streaming and financed by advertising. In this case, users of this platform will have access to more than 40 linear channels. The content will draw in particular from the productions of ViacomCBS.

The programs will cover the main genres (cinema, series, youth, animation, reality TV, lifestyle, crime and investigation, humor, sport, documentaries, etc.). The platform ensures that new features will be added in the future.

The launch of Pluto TV in France follows the establishment of the service in 24 countries in total. It is notably in the United Kingdom, Germany, Brazil and Spain. The American streaming service claims 36 million active users worldwide.