Free-of-charge options from Telekom and Vodafone are illegal 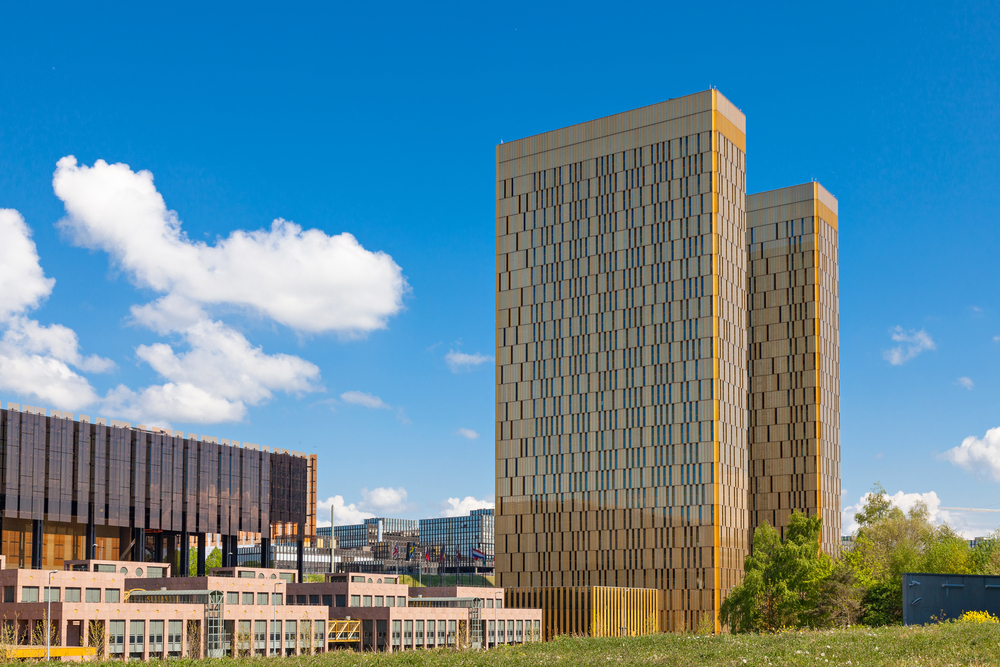 Network neutrality obliges communication providers to treat data in the same way in the network. In doing so, Telekom and Vodafone have violated their “free-of-charge options”. The ECJ decided on Thursday.

Net neutrality is a great asset. The European Court of Justice in Luxembourg made this unequivocally clear on Thursday. In three proceedings submitted by German courts, the court had to decide whether so-called “zero tariff options” are compatible with EU law. “Free tariff options” are contractual arrangements in which the provider excludes certain data traffic from the calculation, i.e. leaves it free of charge.

These three cases had to be decided

Of the first case to be decided was handed over to the ECJ by the Cologne Administrative Court. It should be clarified whether the tariff offer “Vodafone Pass” of the provider Vodafone is compatible with EU law. In the “Vodafone Pass” tariffs, customers of the provider can use certain services from partner companies free of charge, or without counting them against the included data volume. A particular problem here was that free use should only apply in Germany, but not in (European) other countries. The Cologne court suspected that this handling violated the so-called roaming regulation, which requires providers not to charge additional prices for roaming in other European countries.

Of the second case, which the Düsseldorf Higher Regional Court had handed over to the Luxembourg judges, was also directed against Vodafone. It should be clarified whether Vodafone can prohibit its mobile customers from so-called tethering. Tethering is the release of the smartphone data connection for other end devices, for example by means of a mobile WLAN hotspot. Vodafone had tried to contractually exclude this use.

The third case brought the Federal Network Agency to Luxembourg. It was a question similar to that raised by Vodafone with the pass tariff. Was Telekom allowed to reduce the data transmission rate in its so-called stream-on tariff, under which customers could use audio and video services free of charge? Telekom had argued that this was the compromise in order to be able to offer the feature free of charge. The Federal Network Agency had prohibited this.

The European Court of Justice ruled on all three cases on Thursday and determined that all the contract drafts that were criticized violate the principles of the free internet and net neutrality and may no longer be offered as such. This means that the dispensing courts must also represent this line with their own judgments.

The judgments have hardly any practical effects on current users because the tariffs no longer exist in the form complained of. Telekom reacted to Stream-On a long time ago and lifted the bandwidth reduction. The option is also valid in other European countries.

The “Vodafone Pass” is still available. However, the provider has reacted to the extent that use in other European countries is free of charge up to an inclusive volume of (usually) 45 gigabytes. That sounds inadmissible at first, but Vodafone can refer to the so-called fair use policy of the EU. This regulation is intended to prevent tariffs booked in one EU country from mainly being used in another country. Depending on the domestic tariff, providers can charge foreign surcharges from a certain level of usage or limit the included volume to certain levels under the same conditions.

When it comes to tethering, Vodafone still has to react. Although use is already permitted in the larger tariffs, there are still a number of tariffs in which customers are contractually not permitted to enable the Internet connection of their smartphone. This means that Vodafone is almost alone in the range of providers.