France is removing Wish from search results and app stores 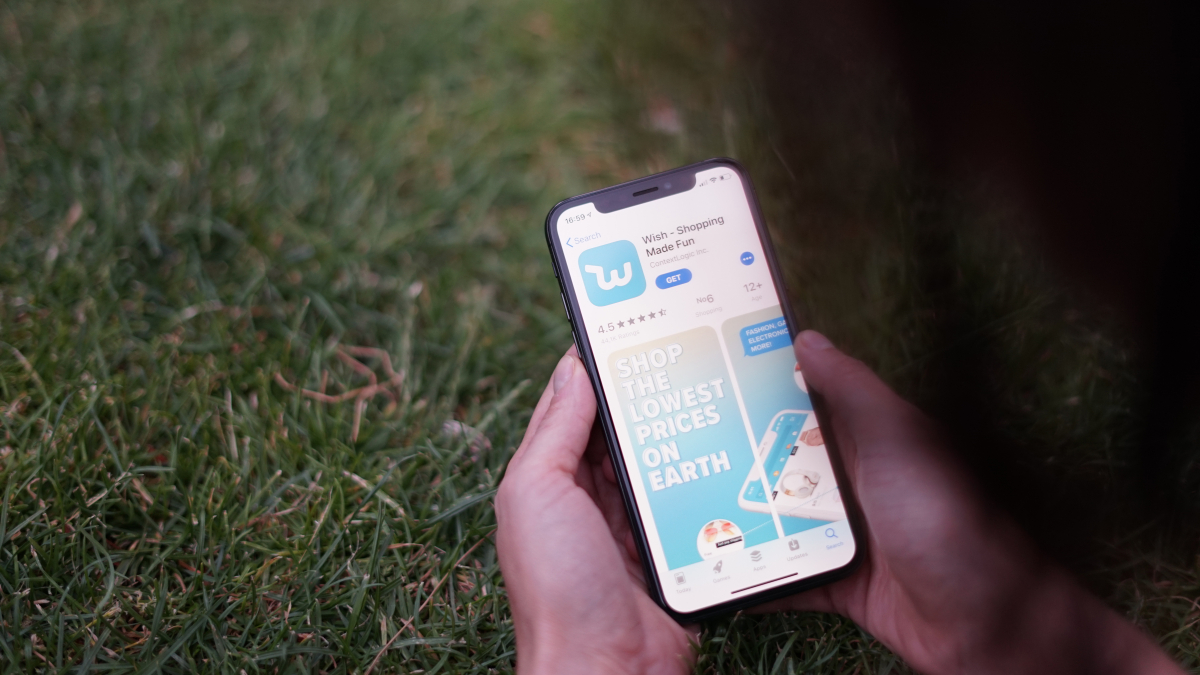 Wish is a treasure trove for cheap and cheap electronics and fashion items and low value products made in China. A power adapter for two euros, a smartphone for 20 euros, which looks a lot like a well-known high-priced device, shoes and bags for single-digit euros. But what you get delivered from China several weeks later is often a functional and visual disappointment – and not infrequently also a case for consumer protection (which is why the latter has already warned about the platform here).

Now, through a joint measure by several ministries under the leadership of the Ministry of Economic Affairs (under Bruno Le Maire), France has caused the service operated by the US provider Contextlogic to disappear from all search results and app stores. In view of several months of product examinations and numerous complaints from consumers and consumer protection organizations, this step was taken determined, is it[called

This is indeed a remarkable step, because Wish only provides the platform for this, whereas the goods come directly from traders in the Far East who sell through this route. The ministries state that it is too easy to sell goods that infringe copyrights and trademarks and are of poor quality and sometimes dangerous.

A particularly annoying challenge for customers: Although Wish removes products from the marketplace within 24 hours, as expected, these are back just as quickly, including brand names and sometimes even from the same seller, as the consumer advocates found out. In addition, the company does not keep a log of transactions with non-compliant and dangerous products. Not sustainable either: If Wish informs customers that they have bought a dangerous product, they do not know what the reason for the recall is.

The rather blatant step of delisting was preceded by an attempt to discuss compliance with European regulations with Wish. The possibility of delisting resulted from changed European regulations that allow problematic websites and apps to be withdrawn from circulation or blocked. The dereferencing should take some time and there will certainly be ways and means to continue to have access to Wish within France. In particular, those who have already installed the app will be able to continue to use it (or get it while on vacation abroad). Even the Wish website can currently still be found in the SERPs on Google. The French authorities have announced, however, that a complete removal of all access options will be reserved if Wish does not adequately address the previous measures.

Setting precedent against an e-commerce platform

A company spokesperson for Wish said: “As a marketplace, while we are not legally required to review the 150 million products that are offered for sale on the platform, we do invest in a wide range of programs that aim to target sellers who Offer, attract and reward high-quality articles and limit the exposure of sellers who offer inferior articles. ”A few measures are also mentioned, such as a Wish standards program, logging of repeat offenders and the voluntary recognition of the EU Product Safety Pledge – It looks like Wish is only now going through some steps that other platform vendors have ensured for years.

Even if the story is a precedent, the shot could backfire and users who did not yet know Wish become aware of the platform – we know this phenomenon in the context of games and sound carriers that are harmful to minors. It is unlikely that the whole thing will also have an impact on imports and customs, since this is not a single, clearly identifiable trader. The law on digital services discussed today in Brussels could also provide more clarity for e-commerce services for other markets such as Germany.