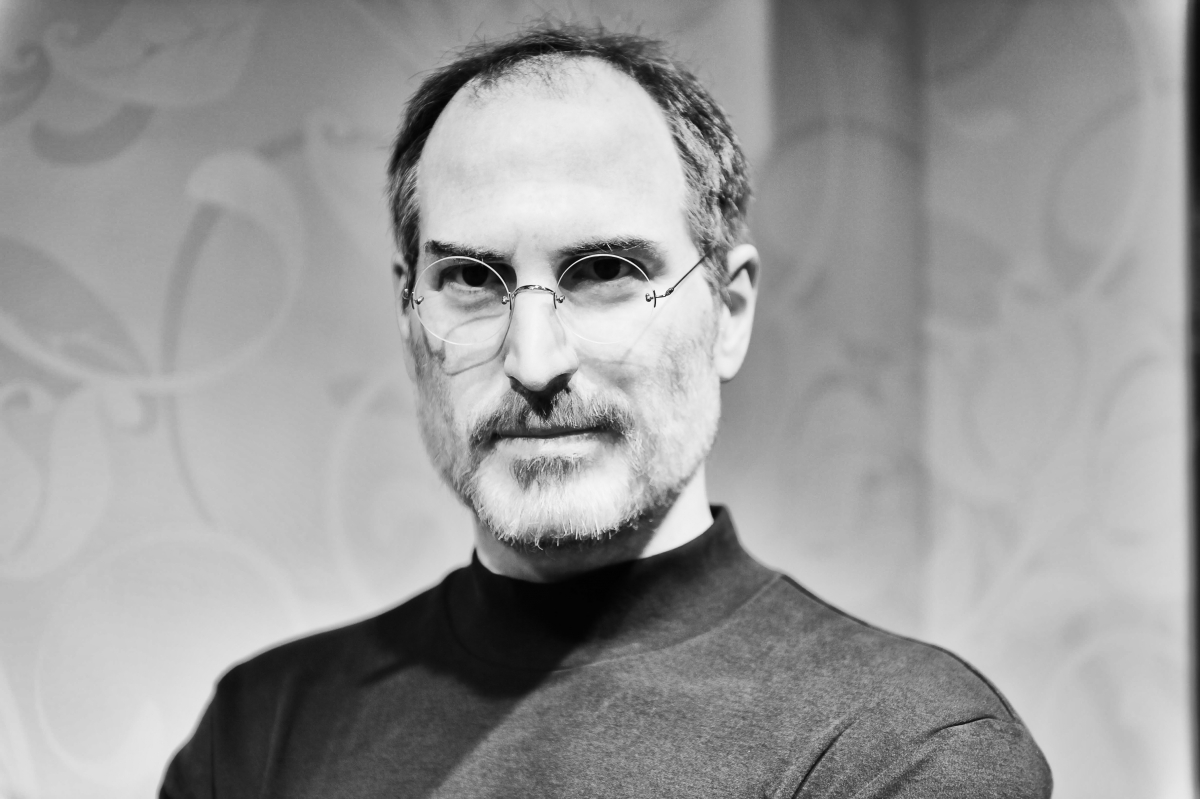 Ali Partovi was bluffing and annoying the then Apple boss. The takeover failed, the damage was great. Now others can learn from the case.

In 2008 Ali Partavi was the CEO of the startup iLike, a popular music app for Facebook. Apple showed interest in the company and invited Partavi and his founding colleagues to Cupertino. The three young men were hopeful that Apple would take them over. But Ali Partavi thoroughly destroyed hope on the pitch and angered Steve Jobs.

Despite the WiFi problem, the pitch is going well

First there are WLAN problems in the executive suite, but the two colleagues from Partavi manage to give a brilliant presentation. He writes: “Steve sat back and nodded. I was beaming and full of adrenaline. ”Jobs says he likes the founders and their reasoning. Apple wants to buy the company. Eddy Cue should negotiate the details with the founders. Actually everything is in the towel when Ali Partavi makes his first mistake. He asks, “Before you go, can we talk about the offer?”

Jobs asks for the last review. It was two years ago and took place before the market launch. Partavi names the amount $ 50 million and emphasizes that 50 million active users have been gained since this evaluation. Jobs says, “We’d probably take you over for $ 50 million.” Partavi had hoped much more, it seems to him that his team has worked for years without creating any new value. He replies, “I don’t think our investors would accept that.” Steve says, “Don’t worry, we’ll make them accept it.” He adds that Apple could easily recreate the functionality of iLike if the founders did didn’t want to sell. “Steve, I think we’re worth at least three times as much,” Partavi replied to the Apple boss.

But the young founder doesn’t stop there, he goes one step further. Partavi speaks several times of a terrible mistake that he has regretted ever since. He says to Steve Jobs: “I actually know that we are worth three times as much.” As soon as he says it, he realizes that it is a mistake. He knows that the distinction between “I think” and “I know” is a lie. And Steve Jobs immediately pounces on it: “Did you say you know you are worth more? Do you have another offer? ”His gaze pierces the young Iranian. Then he says: “Bullshit! You are lying to me. You are full of shit. We’re done here. ”The negotiations petered out. Steve Jobs will reveal to Partavi in ​​a later conversation: “You are a liar and I don’t believe a word you say.”

A little later Apple published the “iTunes Genius Sidebar”, a copy of the “iLike Sidebar for iTunes”. Facebook is also copying one of the main features – but with a friendly announcement. Partavi and his colleagues sell iLike at a loss a year after the Apple conversation. Today he says: “Never overplay your hand when negotiating a major deal – especially not against a stronger player.” So you shouldn’t bluff on a big deal, especially not against a stronger player. There are ways to be a strong negotiator without lying. One tends to overestimate oneself in the negotiation phase, confirms that Ethena CEO Roxanne Petraeus in her article “Habits that you have to get rid of in order to be successful in fundraising.”