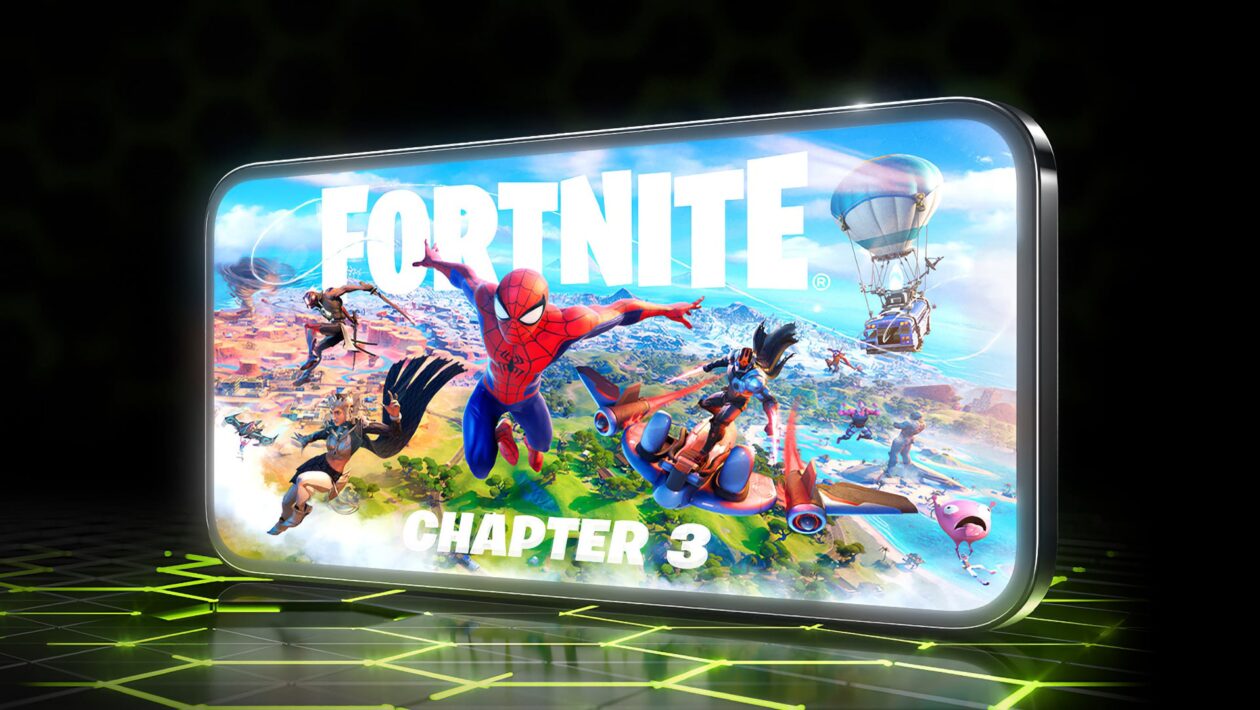 It’s been almost a year and a half since Apple removed Fortnite from the App Store. Now, Epic’s hit on iOS may return in its own way, but still not in its original form. Nvidia has announced that its GeForce Now service will support Fortnite in closed beta from next week and will be able to stream via Safari on iPhone and also through a special application on Android.

You can try to sign up for the time-limited beta if you are a member of GeForce Now and it is to help, of course, test server capacity, transmission quality and graphics, as well as new touch controls. Nvidia advises that anyone can become a member, beta registrations are already open and in the coming weeks the operator will wave some lucky candidates to the waves. You don’t even need a paid membership, you just need a basic one. With it, however, you will come across queues while waiting for the actual play.

Nvidia is already working with other developers and publishers to get GeForce Now to offer more titles with touch-enabled support.

Nvidia has worked closely with Epic on this project, and while other PC games on GeForce Now on mobile usually come best with a gamepad, this new touch control for Fortnite is supposed to offer an alternative. As would be typical for the native version. Nvidia is already working with other developers and publishers to make GeForce Now offer more titles with touch-enabled support, and these games are even more accessible on iOS and Android.

Naturally, this step does not change the basic dispute over Fortnite. This is not a native mobile version, but one that is streamed from the cloud. Nevertheless, the news caused a great stir and the support of the game can help kick the GeForce Now service itself due to its immense popularity.