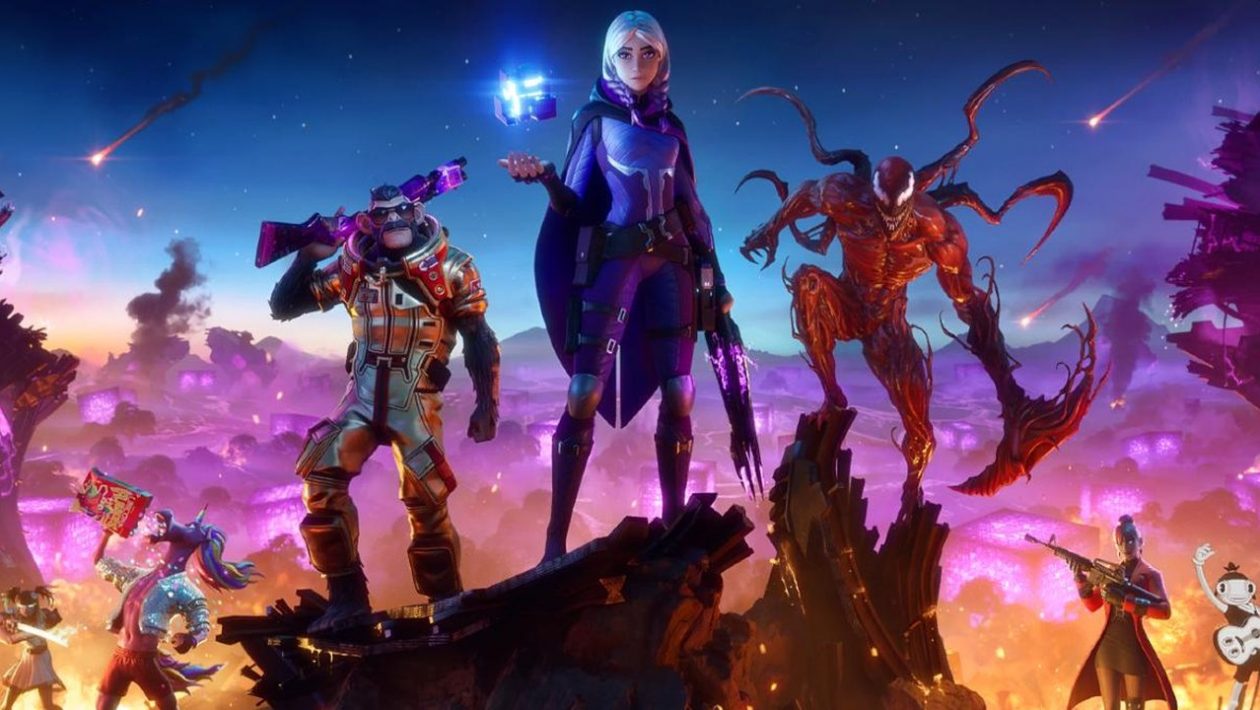 The second chapter of Fortnite is coming to an end after eight seasons. Although it would be more appropriate to talk about the End at this point, because that is the name of the upcoming event, which will take place behind the scenes on December 4 at 10 pm. It will be a one-time event, which should end the current storyline and move the game towards the third chapter, but no one is able to safely say at the moment what awaits the player. The developers are keeping the secrets to themselves for the time being, and the only thing they suggest is a bigger change to the map on which the popular battle royale takes place.

A short article on the game’s official website mentions that Convergence is complete and Cube Queen is planning a final phase for the island, after which nothing will happen as before. “Take up arms and fight the destroyer of all reality. Be part of the End, a one-time game event in which you will fight for your legacy, “the authors of the game then entice everyone to join and write the history of Fortnit at the mentioned time. As for the game content, it will be a special mode for 16-member teams, but given the experience of the past, there is probably no guarantee that everyone will fight their way to it in the end. According to the developers, the playlist for the final event of the second chapter will appear in the game menu 30 minutes before the start of the event, so that players can connect and servers distribute the future load, which is not always successful in case of great interest.

Epic Games also warns everyone who wants to experience the End exactly according to their ideas, to make all cosmetic changes in time and, most importantly, to prepare tools for recording shots. It will not really be possible to repeat the event and it is a question of what will happen immediately after its end. When the first chapter ended, the servers were shut down for several days, which caused an unprecedented panic, especially among the younger players, but only people from Epic know at this point if something similar will happen now. However, they recommend that players complete all tasks and try to unlock the maximum rewards before the season ends. As an example, he cites Cube Queen’s quests and exchanges all the stars from the battle pass for rewards, because otherwise they will be automatically exchanged for the nearest available items. In other words, nothing that the players gained in the second chapter will be possible to transfer to the future incarnation of Fortnita, so it is obvious to close everything and have a clean table.

“In order to close the second chapter in style, we will hold a so-called Power Leveling Weekend from November 26 to 29,” the developers add at the end of the message and promise a many times higher increase in experience to complete the mentioned battle pass. In addition, everyone who joins the game from today will automatically receive 225,000 XP, which could significantly help in finalizing all the challenges.