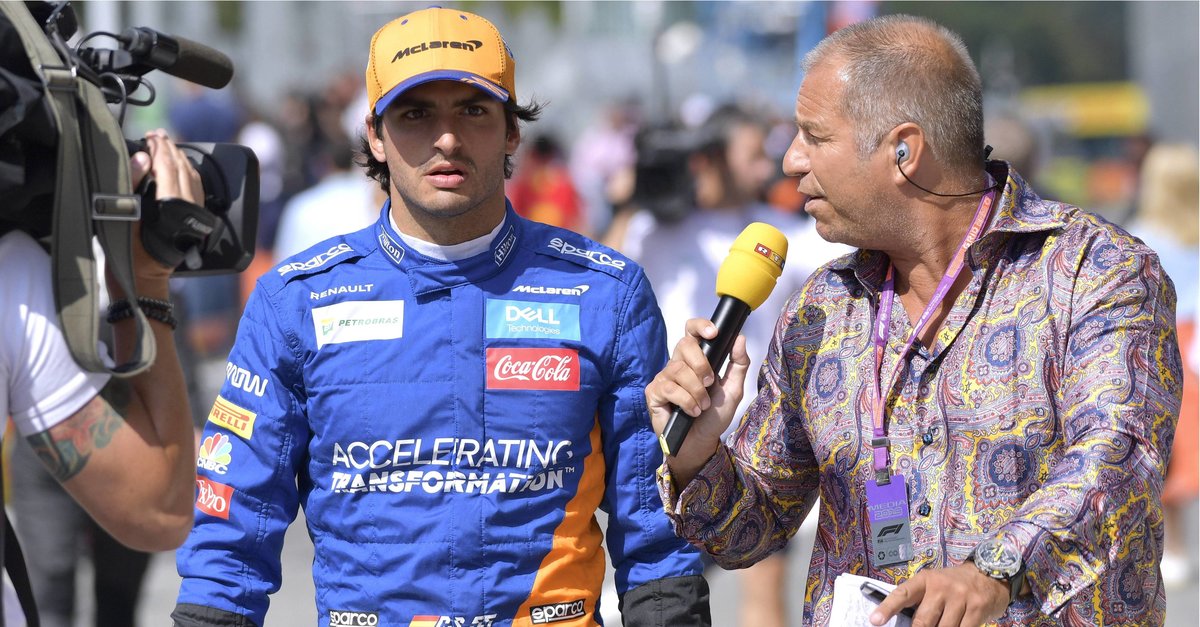 RTL is finally saying goodbye to Formula 1. From the coming season, the broadcaster will no longer broadcast any races, and a new contract with Sky is not planned. It is completely unclear whether and how Formula 1 will continue on free TV.

RTL without Formula 1: contract with Sky not extended

From the upcoming racing season, which starts in March 2023, RTL will no longer broadcast Formula 1. It has been clear for a long time that the station is planning to leave, and now RTL itself has confirmed the end. According to a spokesman, they want to focus on football and the newly acquired NFL rights on free TV (source: Bild.de). Apparently there is no more room for Formula 1.

How about the Formula 1 on free-to-air television continues in Germany is open. Sky has not yet found a new partner. ProSieben could be in talks as a possible licensee, Formula E is already being broadcast here. It is also possible that Formula 1 will be shown on ARD or ZDF in the future.

In 2021, RTL lost the exclusive broadcasting rights to Sky, but was able to do so via a sublicense show at least four races per season. According to reports, RTL actually wanted to broadcast more Formula 1 races, but was not willing to pay the sum requested by Sky. Sky owns the broadcasting rights until 2027.

Formula 1 can no longer be seen on RTl Premium either:

For RTL and Formula 1 fans, the exit of the station marks the end of an era. RTL broadcast the races for the first time in 1991, when Michael Schumacher made his debut.

Most recently, the station had clearly declining ratings in Formula 1 to fight. While an average of 4 million viewers tuned in in 2019, it was only 2.54 million recently. Only 2.04 million viewers were interested in the Dutch Grand Prix in Zandvoort in September.