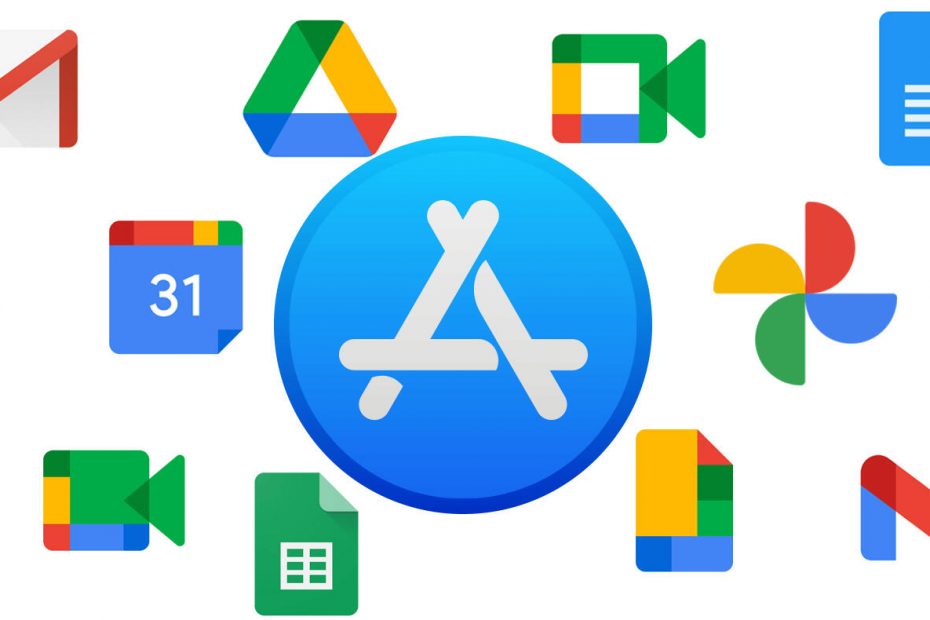 Google did not update its key applications for iOS since December last year. What’s going on, and why do iPhone and iPad users have to wait for new versions of Google apps? These are applications Gmail, Google Photos, search, Sheets,Docs and more. So far no one knows the answer. Google may be trying to avoid it privacy labels for your apps on the App Store. The new labels allow users to see how applications are using their data.

Apple requires companies to add the privacy labels Apple announced on December 14 before updating its iOS applications. For Google, this means it can’t update its apps until it adds privacy tags. Google has not updated its iOS applications since December, with the exception of one key application – Youtube, which was only recently updated (February 13).

Apart from Youtub, less used Google applications Google Stadium, Authenticator, Translate, Fiber and Classroom, etc. have also been updated in the App Store. It is not yet clear when new updates will come. Maybe Google is trying to avoid new labels, maybe development takes a long time, who knows.

How long will iOS users have to wait?