For the first time, Nintendo officially reduces the price of Switch -apkrig 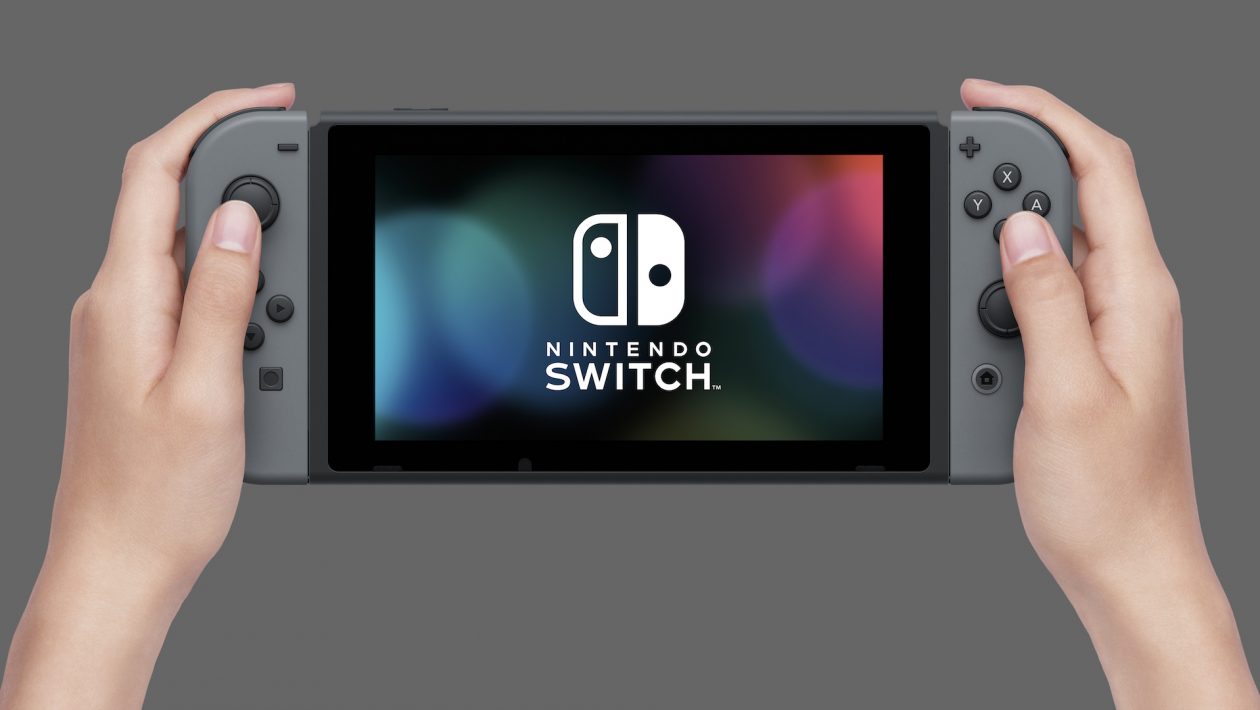 Nintendo has discounted the original version of the Switch console, as speculated. After several leaks and premature entries in the catalogs of European dealers, the price tag before the arrival of the OLED model is actually declining. The Normal Switch is officially reduced by 30 euros – from 330 euros to 300 euros. However, some European stores have come up with an even lower price tag, for example the French Amazon is offering it for 270 euros.

“The price change only applies to the basic version of the Nintendo Switch console, the price tags of the other consoles – Nintendo Switch Lite and Nintendo Switch – OLED Model – remain the same,” said Marek Selinger from ConQuest entertainment, which represents Nintendo, to Vortex. He assures that the console is still thriving several years after its release on the European market.

For example, according to our quick current “survey”, JRC sells the original model for 8499 crowns, Alza for 8589 crowns and CZC for 8490 crowns. At Heureka, prices start at less than eight thousand crowns, and so is the Zboží.cz catalog. Nintendo Switch entered the market for 329.99 euros in March 2017, making it the first official permanent discount.

Of course, the discount doesn’t just come. Undoubtedly, the upcoming better OLED model played a crucial role in this matter. It will cost 350 euros and will offer a larger 7 ”OLED display, better sound, a more stable stand, 64 GB of storage space and a LAN port in the dock. The OLED model will hit the market on October 8, as will the Metroid Dread game. You can find more similarities about him in our older articles.