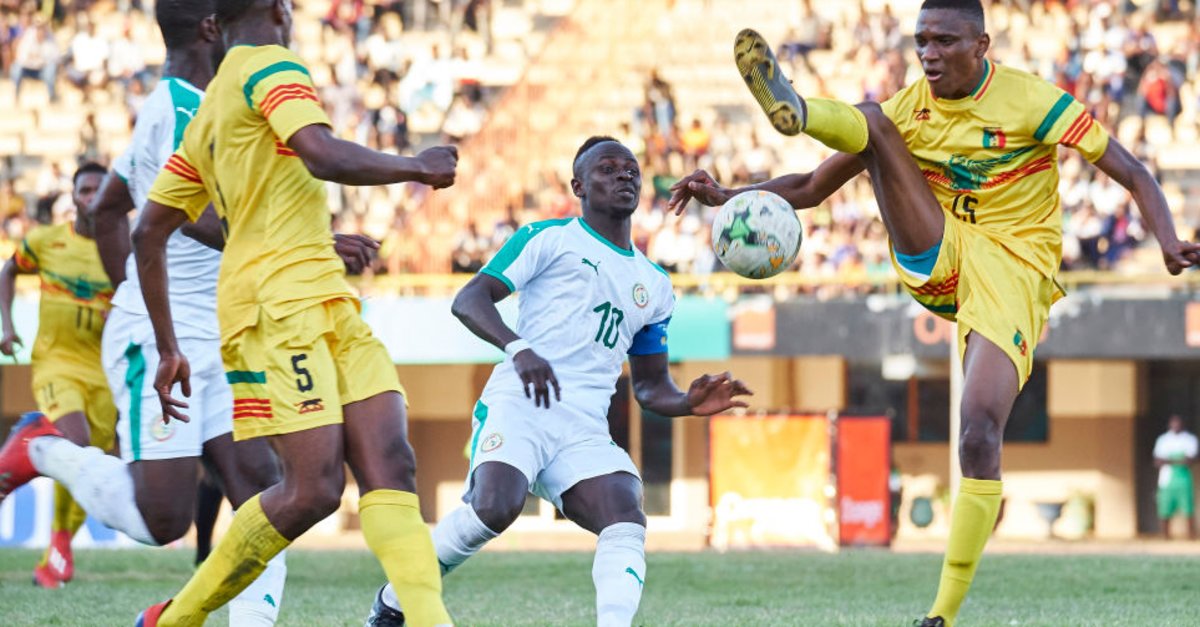 After the Bundesliga started into the second half of the season, fans can look forward to some football highlights during the week as well. You can follow all the games of the Africa Cup of Nations 2022 in the live stream and on TV. The broadcasts are even available for free in the stream.

The tournament started on Sunday January 9th and ends on February 6th. Until then, 24 nations will play for the continental title of Africa. You can follow all the games live. Today, January 11th, the matches between Algeria and Sierra Leone, Egypt-Nigeria and Sudan-Guinea-Bissau will be broadcast. It starts with the first game at 2 p.m. Other kick-off times from today are 5 p.m. and 8 p.m. Today’s duel between record African champions Egypt and six-time World Cup participant Nigeria is eagerly awaited. It starts with the top game at 5 p.m.

Watch the Africa Cup for free

To watch the live broadcasts of the “Africa Cup” in the stream and on TV with German commentary, you need a paid subscription. The games are shown in parallel on both DAZN and the pay-TV broadcaster Sportdigital. You can also follow the Africa Cup for free in the live stream. OneFootball is showing the soccer games live today in their own website with English commentary. At OneFootball You can also see the highlights of the previous Africa Cup games for free in the video.

Who will show the Africa Cup 2022 in live stream and TV? Nigeria versus Egypt today

The teams at the Africa Cup are still hesitant. Host Cameroon’s 2-1 win against Burkina Faso was followed by five games with a 1-0 result, before Algeria and Sierra Leone ended this “series” with even fewer goals.

All live broadcasts are included in the DAZN subscription. So, if you already have access to the sports streaming service, you can tune in to the Africa Cup matches live at no additional cost. Everyone else book the service for 14.99 euros a month and watch many other sports broadcasts such as Bundesliga and Champions League games, US sports and more online in addition to the African championship games. An internet connection is required for DAZN. You can switch on the Africa Cup of Nations games via the app on numerous devices, smart TV or in the browser on PC, Mac, smartphone and tablet.

Sportdigital also shows the live games. A Sky or HD + subscription is required for reception. Alternatively, you can book the online stream for 2.99 euros per day, 4.99 euros per month or 44.99 euros per year.

If you don’t need a German comment, go online at OneFootball. Here you can watch the live broadcasts with English commentary in the stream for free.

The TV dates from the Africa Cup today:

Watch the Africa Cup for free

The 33rd edition of the tournament will take place in 2022. The games will be played in Cameroon. The tournament was planned for 2021, but had to be postponed due to the corona pandemic. Egypt is the record winner of the tournament with 9 wins. Football fans can also look forward to many familiar faces from the Bundesliga. The Africa Cup squad includes Bayern players Eric-Maxim Choupo-Moting (Cameroon) and Bouna Sarr (Senegeal), Edmond Tapsoba (Burkina Faso) and Odilon Koussounou (Ivory Coast, both Bayer Leverkusen) and the Nigerian Taiwo Awoniyi (Union Berlin). Other well-known stars of the tournament include Sadio Mané (Senegal), Naby Keita (Mali) and Pierre-Emerick Aubameyang (Gabon). A total of 24 teams take part in the African Nations competition.

The Africa Cup of Nations schedule with all dates and encounters:

All games with German commentary at DAZN