Flexible iPhone? Following the example of competitors, Apple began working on it 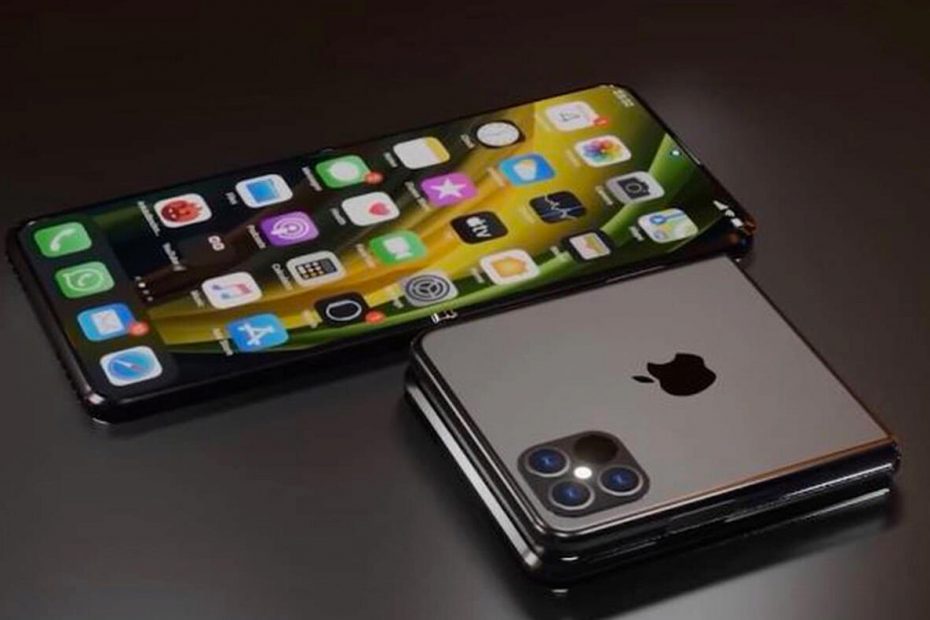 Some Android phone manufacturers, such as Huawei, Samsung or Motorola, have had their flexible phones for some time. Now it looks like Apple has started working on its flexible phone, following the example of its competitors, and the flexible iPhone may soon become a reality. So what do we know about him?

We may see a flexible iPhone in a year

Bloomberg said Apple developed several prototypes of its flexible displays for internal testing. So far, there is no prototype of a flexible iPhone, but soon the apple giant is to introduce several in its core and then it will think about the final product. However, it is most inclined to a similar phone, such as the Samsung Galaxy Z Flip. So it will be a flexible clamshell phone.

However, there is also a variant of the iPhone that would look like a Surface Duo. These would be two separate displays. The performance could theoretically take place in 2022, this year we will certainly not see it again. However, it can be seen that Apple also wants to take its piece from the pie of flexible phones, which would not be small given the Android / iOS ratio.

What would you say to a folding iPhone?