Fitbit users will have to migrate to Google Accounts 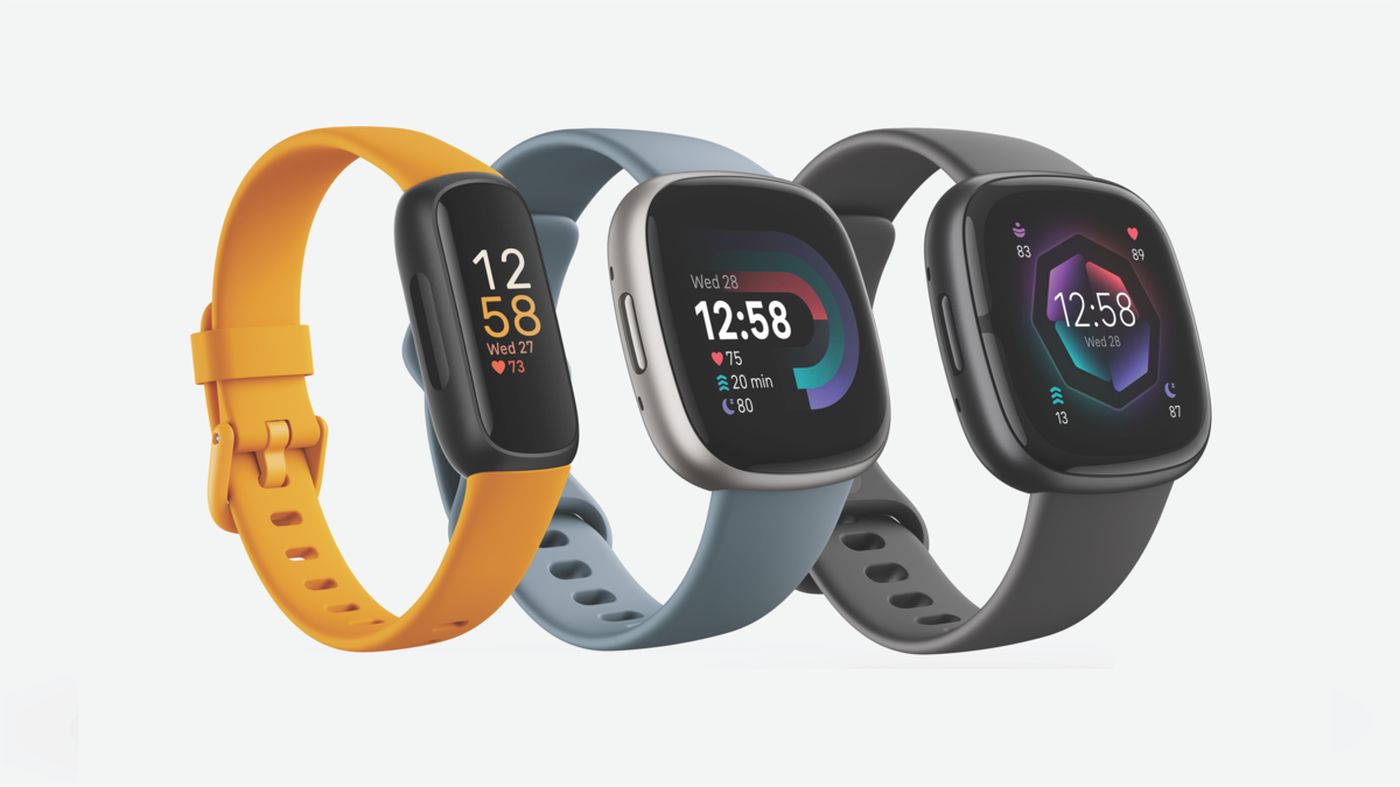 The takeover of Fitbit by Google has been finalized since January 2021 and now users will have to have a Google account to take full advantage of Fitbit products.

Naturally, some users may be concerned about privacy. The takeover had also slipped for this reason because the European Commission wanted Google not to start collecting data from Fitbit users on a massive scale.

Today, a spokesperson for Google wants to reassure and declares to The Verge :

Google accounts on Fitbit will remain in full compliance with our commitments to global regulators. Once a user has signed up or opened a Google Account, we will continue to separate Fitbit user health and wellness data from Google Ads data and this data will not be used for Google advertisements.