First malware for Macs with Apple M1 chip surfaced: this is how it works 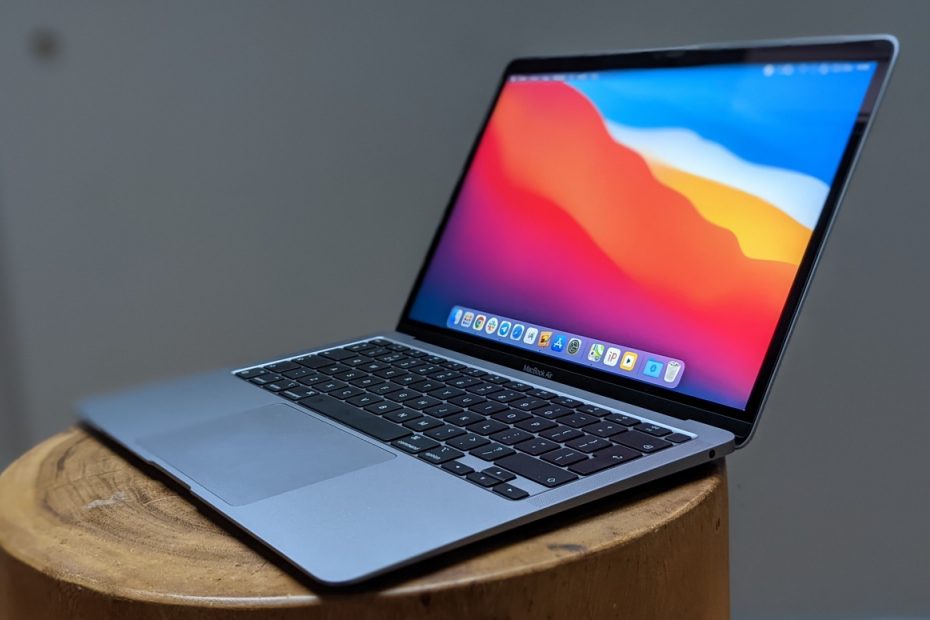 The first malware for Macs with an M1 chip has emerged. The malicious software masquerades as a browser extension of Safari, but it actually collects personal data. It is unclear how widespread the malware is.

The discovery was made by Patrick Wardle, a well-known security researcher. Wardle describes on his blog how the malware called GoSearch 22 behaves. According to the security researcher, the virus pretends to be a (legitimate) browser extension for Apple’s Safari browser.

In the background, however, the malware collects personal data from users and forwards this data. The extension also displays ads leading to rogue websites. The extension has since been spotted by Apple and the company has taken the necessary precautions. Among other things, the license used has been withdrawn.

The most important tip to avoid malware is to be careful. Only download apps from the Mac App Store and only visit websites that you know are legitimate. It is also important to keep your operating system and apps up-to-date as much as possible. After all, Apple continuously updates its systems to get rid of malware (and other unwanted things).

As far as is known, it is the first form of malware for the M1 chip. This processor is produced by Apple itself and can be found in the new MacBook Air and 13-inch MacBook Pro. The most recent Mac mini desktop is also equipped with an M1 chip. It is the first time that Apple makes its own computer chips. For this, the company worked for years with manufacturer Intel.

Malware is malicious software that is placed on your device without your knowledge. The code can serve different purposes. One type of malware, for example, keeps track of what keys you press on the keyboard of your laptop, while another type can, for example, look in apps you use.

Read more: What is malware? An understandable explanation