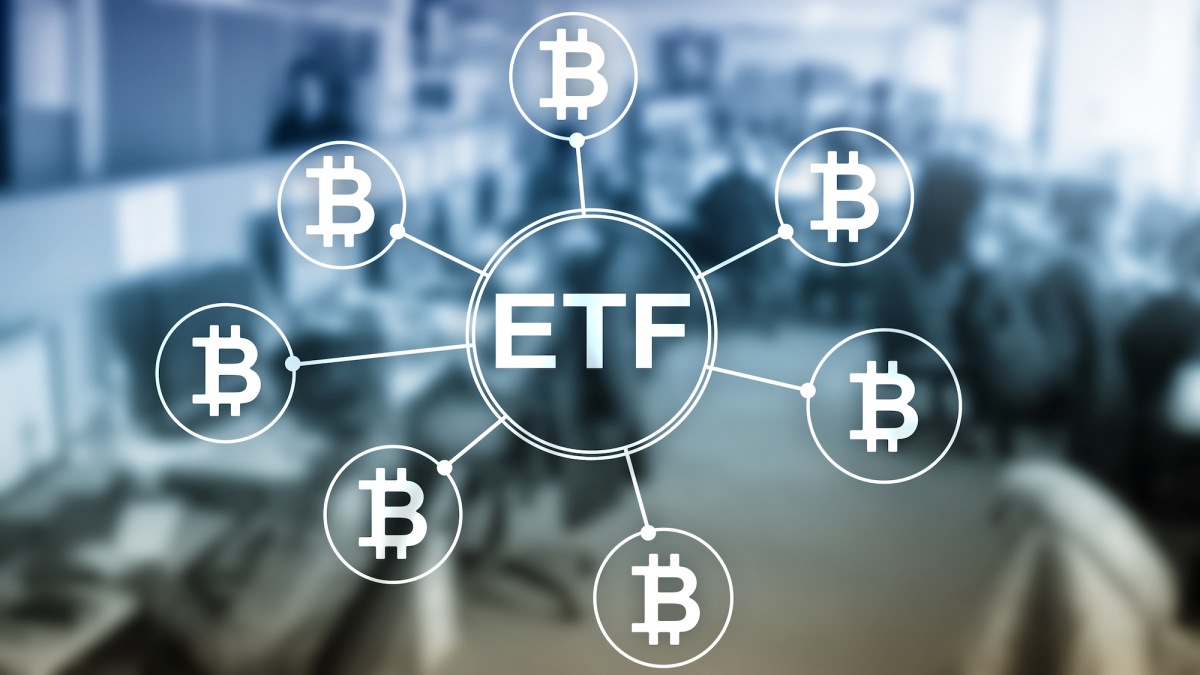 So far, the SEC has refused to approve a Bitcoin ETF. Now the US authorities have approved at least one crypto-related index fund, the Volt Equity ETF. A good sign?

They already exist in Canada and Brazil, as well as in Europe: dedicated Bitcoin or crypto ETFs (exchange-traded funds). These are exchange-traded funds that, for example, map the development of Bitcoin or other cryptocurrencies. In the USA, the SEC has so far not been able to bring itself to approve such a Bitcoin ETF. The decision on four corresponding index funds has just been postponed to November. Observers now rate the approval of the Volt Equity ETF as a good sign.

It is true that the Volt Equity ETF called Volt Crypto Industry Revolution and Tech is not a “real” Bitcoin index fund. But it comes pretty close to the whole thing. Because it shows companies that are involved in the “industrial Bitcoin revolution”, as it is called. The actively managed fund is to be traded on the New York Stock Exchange in the coming weeks under the ticker symbol BTCR. The ETF includes the companies Microstrategy, Marathon Digital Holdings and Bitfarms, such as Business Insider reports.

The software manufacturer Microstrategy, for example, has invested a lot of money in Bitcoin in recent years. In mid-September, Microstrategy CEO Michael Saylor announced on Twitter that his company had bought another 5,050 Bitcoin. In total, the company now holds more than 114,000 bitcoin, for which Microstrategy paid around $ 3.15 billion. Given the current exchange rate of around $ 55,000, Microstrategy has already doubled its Bitcoin fixed assets.

The Volt ETF will not invest directly in Bitcoin, but will invest at least 80 percent in options on the above-mentioned “Bitcoin Revolution companies” as well as in ETFs that map those companies. Volt wants to diversify the remaining 20 percent of the investment volume widely into the equity market in order to reduce the risk. For Volt Equity boss Tad Pak, his ETF is the first to focus on Bitcoin. “It doesn’t seem like a big deal,” Pak told Business Insider. But so far nobody has set up such an index fund.

The crypto community seems to see it similarly. The prospect of a possible true Bitcoin ETF following the approval of Volt’s index fund has spurred Bitcoin price over the past week. Over the past seven days, the price of the largest cryptocurrency has risen by over twelve percent to around $ 55,000. Whether SEC boss Gary Gensler will really approve a Bitcoin ETF in November is questionable. After all, the financial expert is positive about index funds on Bitcoin futures.