First Apple event of 2022: these are our expectations 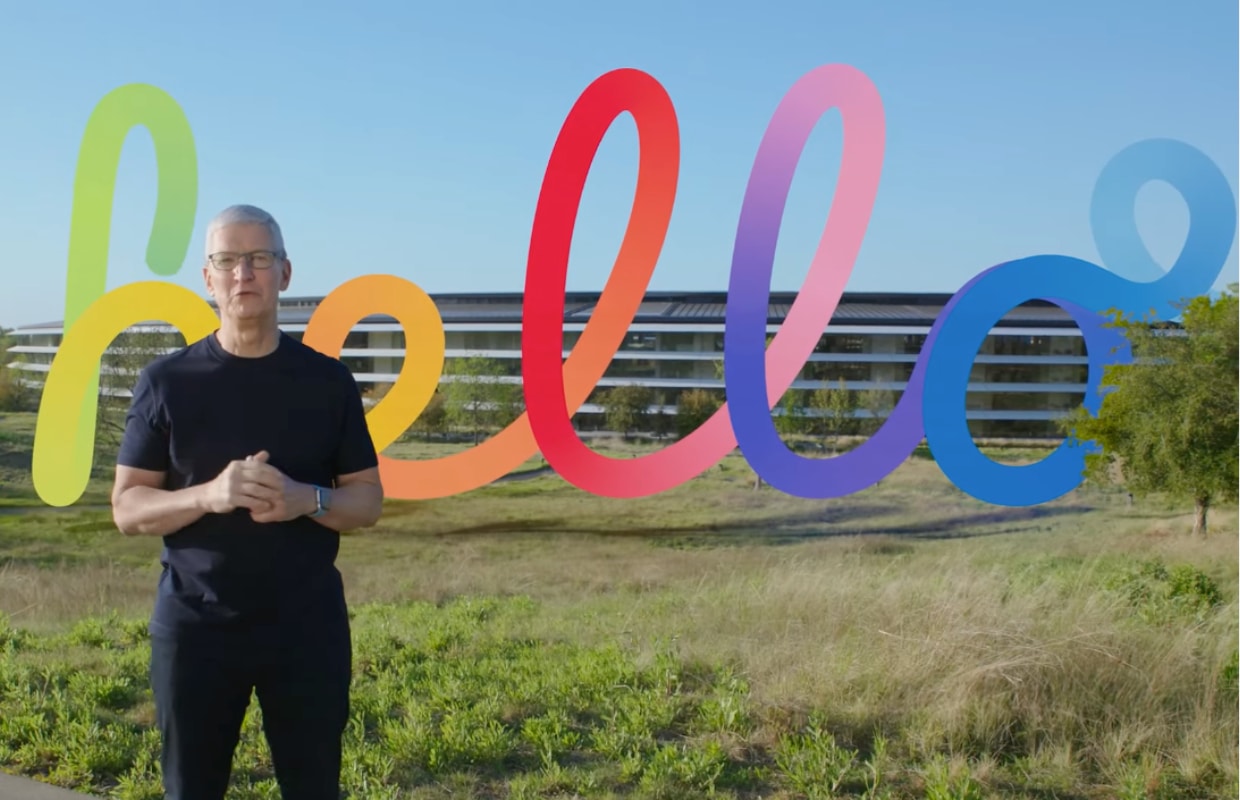 First Apple event of 2022: the expectations

When you look at past years, Apple hosts four events a year. There is usually a spring event in March or April, a WWDC around June, a September keynote featuring new iPhones, and an October event focused on new Macs.

In addition, Apple likes to stick to traditions, which is why there are already many rumors about various new products. We can therefore already make a good estimate of Apple’s plans for the next event.

So Apple usually organizes an event in March or April, so we expect the first event of this year to take place around this time as well. The 2021 event was very spectacular, as Apple introduced the AirTags, a 24-inch iMac and new versions of the 11-inch and 12.9-inch iPad Pro.

What we almost certainly expect is the announcement of the new iPhone SE 2022, with support for 5G. The most important innovation of the iPhone SE 2022 is the more powerful chip. The rumors indicate that Apple will provide the device with the A15 Bionic chip. You know that one, because this is the same processor as in the iPhone 13 series and the latest iPad mini.

Also interesting: iPhone SE 2022 rumors: this is what we know so far

Early last year, Apple launched an all-new iMac with a 24-inch display. Since then, many users have been waiting for the larger version. What we expect during the first Apple event in 2022 is a new 27-inch iMac with M1 chip, mini-LED and smaller screen edges. In addition, this new iMac will get the ProMotion refresh rate of 120 Hz.

There have also been rumors that Apple wants to switch to OLED displays instead of mini-LEDs for some Macs and iPads. According to screen specialist Ross Young, that will take a while. The expert explains that we can expect an OLED iPad or MacBook in 2023 at the earliest.

The Mac mini, MacBook Pro and MacBook Air were the first to receive an M1 chip from Apple. But the current high-end Mac mini still has to make do with an Intel chip. That’s why a new high-end Mac Mini is probably coming, with an M1 Pro or M1 Max chip.

The new Mac mini not only gets the faster chip, but also has a new design. Furthermore, the expectations are that the improved Mac mini will get more connection ports.

According to Jon Prosser, by FrontPageTech, the new Mac mini gets a round magnetic connection for the power adapter, and the computer has a ‘top made of plexiglass’. The Mac mini also seems to be a bit flatter than the current generation.

Are you curious about what else Apple has in store for you in 2022? Check out our expectations for 2022! Are you completely up to date again!

Want to stay up to date with the latest Apple rumors? Then download the iPhoned app and sign up for our newsletter!