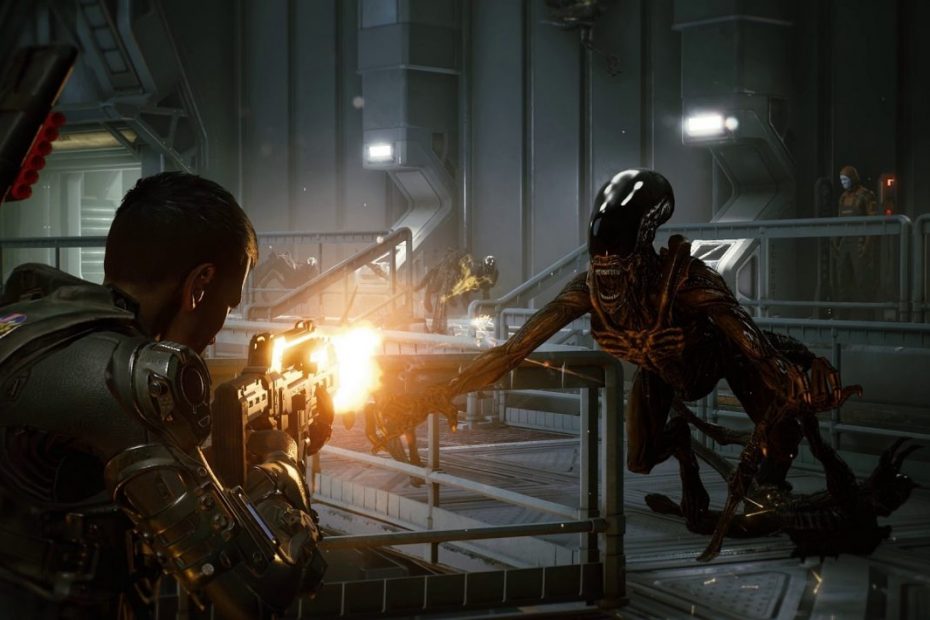 As part of its exclusive materials for the new Aliens: Fireteam cooperative event, IGN magazine brought details about some of the intruders we meet in the game. We have previously informed you that more than 20 types of enemies will oppose us, including 11 mutations and xenomorph developmental stages from facehugger to praetorian, each with its own intelligence and tactics, as demonstrated in a recent gameplay video.

We now have details of the six types of xenomorphs that will go down our throat. We will find out details about others later, and the opponents of the Weyland-Yutani corporation will not be missing from the opponents either.

He acts like an ordinary intruder, but after death his body explodes and spills deadly acid in all directions. It is definitely not recommended to dispose of it for a short distance.

He is a hunter who uses various shafts and air vents to move and surprise the enemy. He creeps quietly in places that are seemingly small to him, he attacks quickly and disappears again. If you escape, you can be sure that he will return. 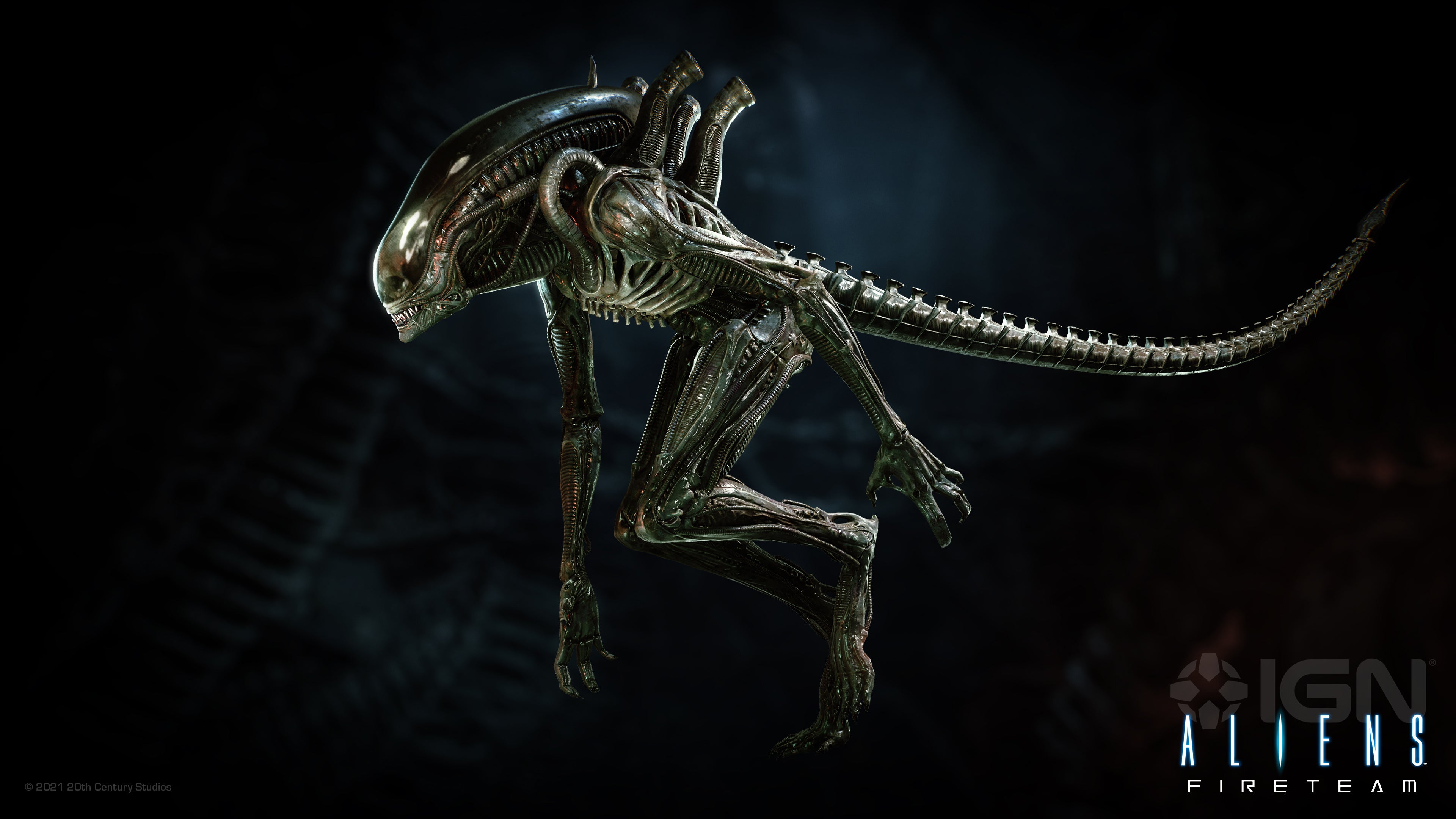 An exceptionally resilient enemy with bulletproof plates on his head, which he uses to strike. In a recent demonstration, it was probably the most feared enemy. 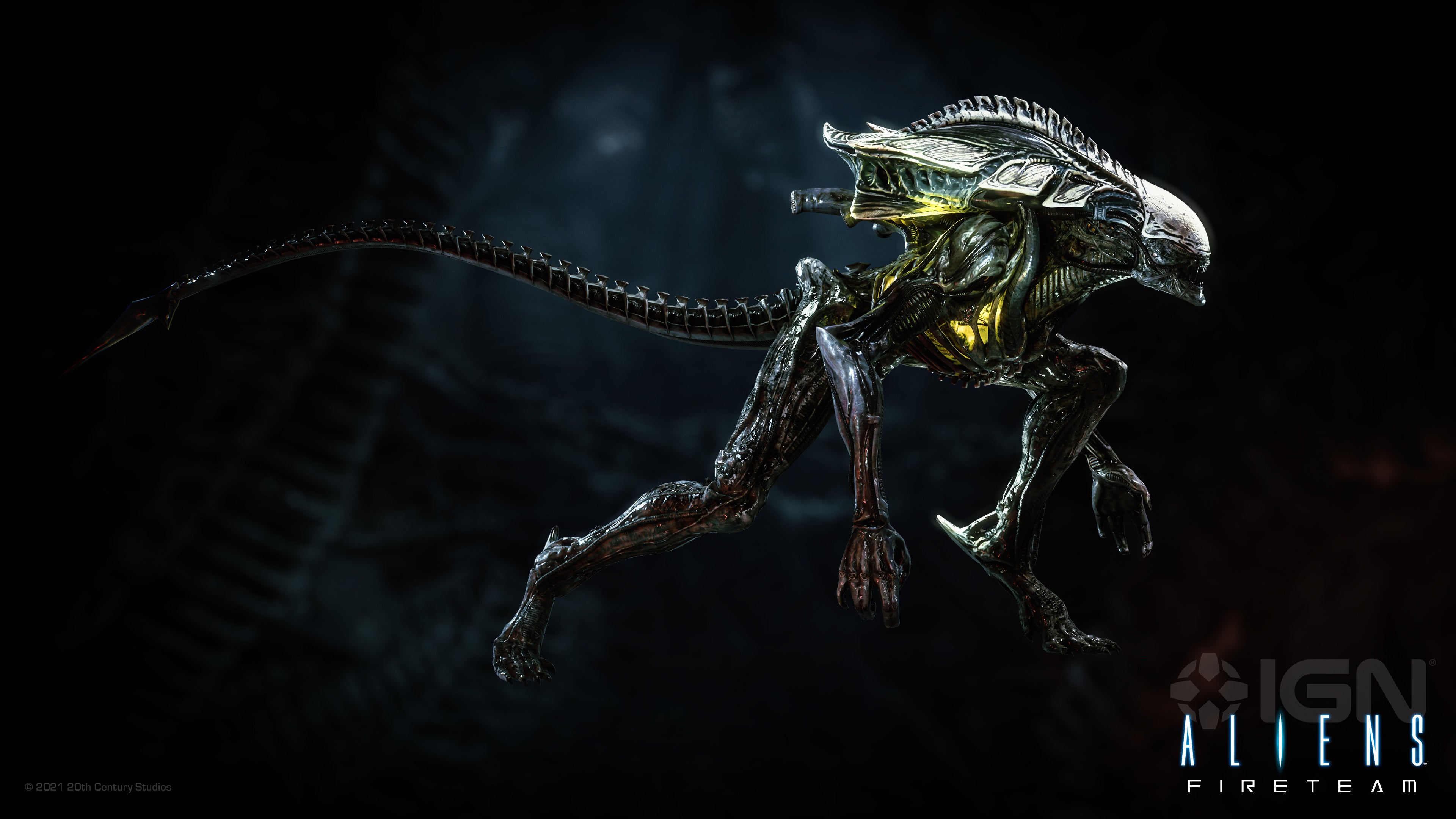 He jumps on the prey, knocks it to the ground and then attacks with claws or fangs. It is distinguished from other four-legged species by a reddish carapace. Even a single specimen in a larger group of others can torment a player. 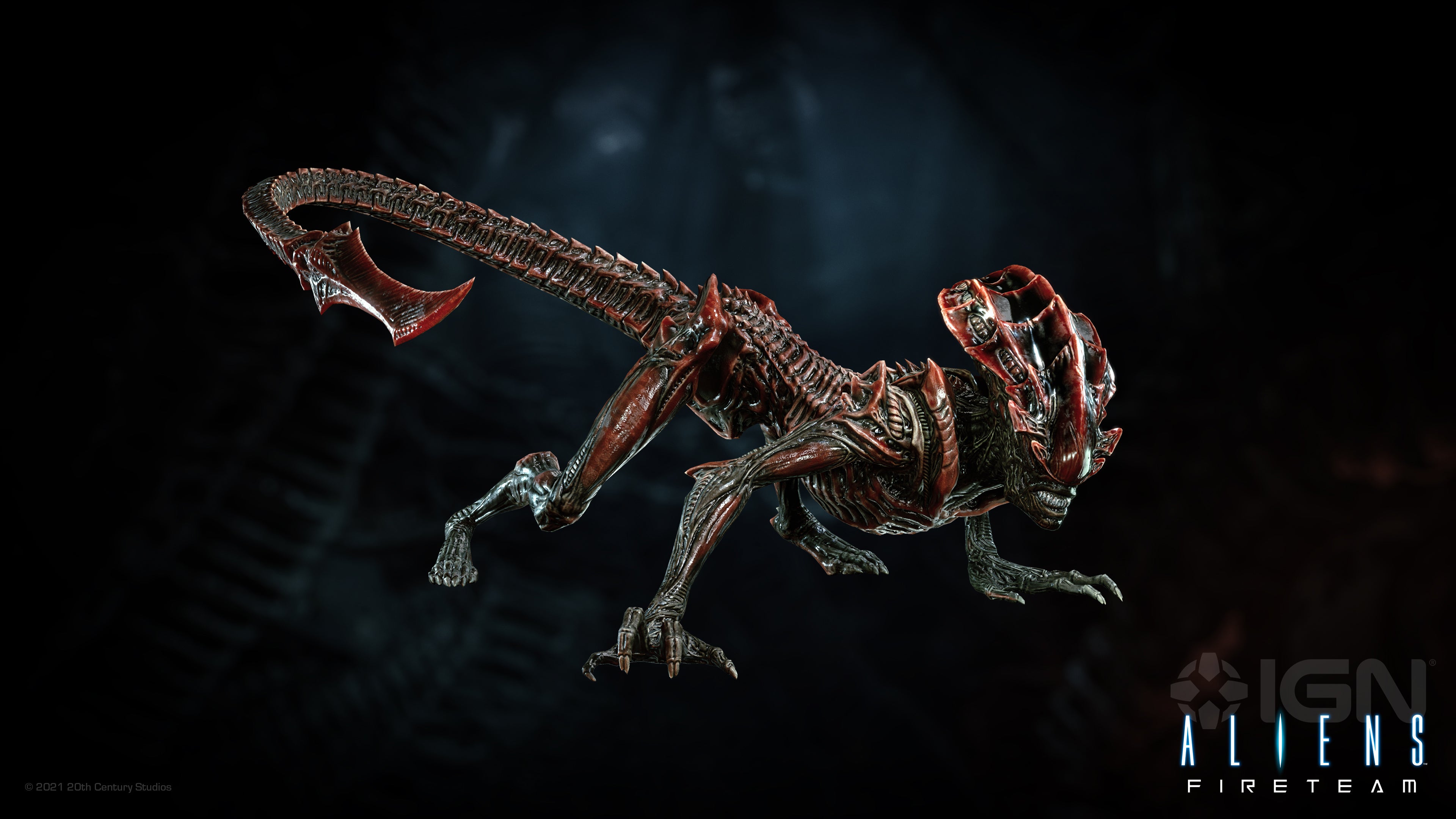 They hunt in packs and prefer to attack in large groups. They move very fast and use claws and an agile tail in combat. The shotgun is supposed to be an effective defense. 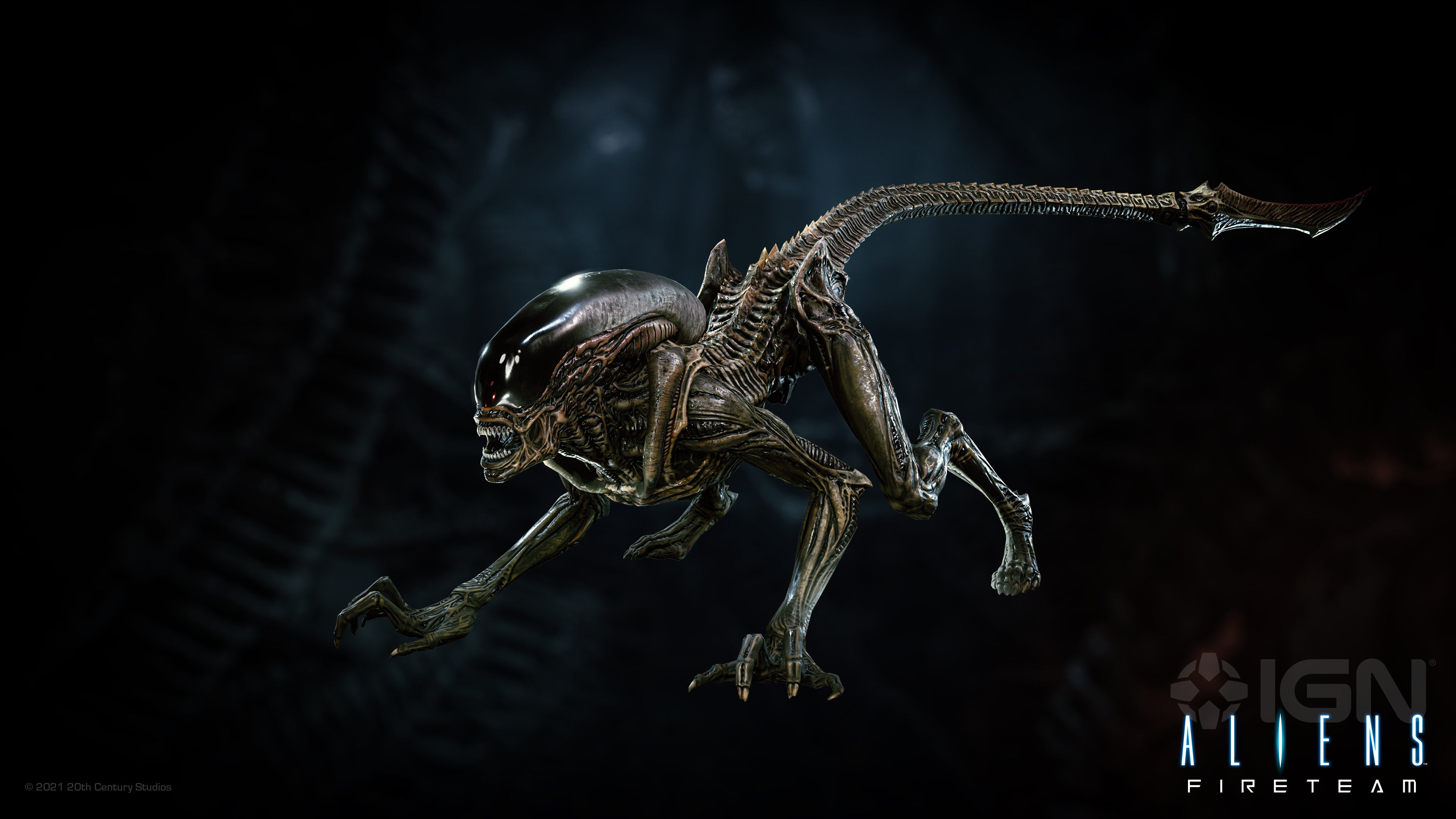 Unlike other intruders, he likes to keep his distance from his prey. Although he has claws and teeth, he prefers to spit acid. 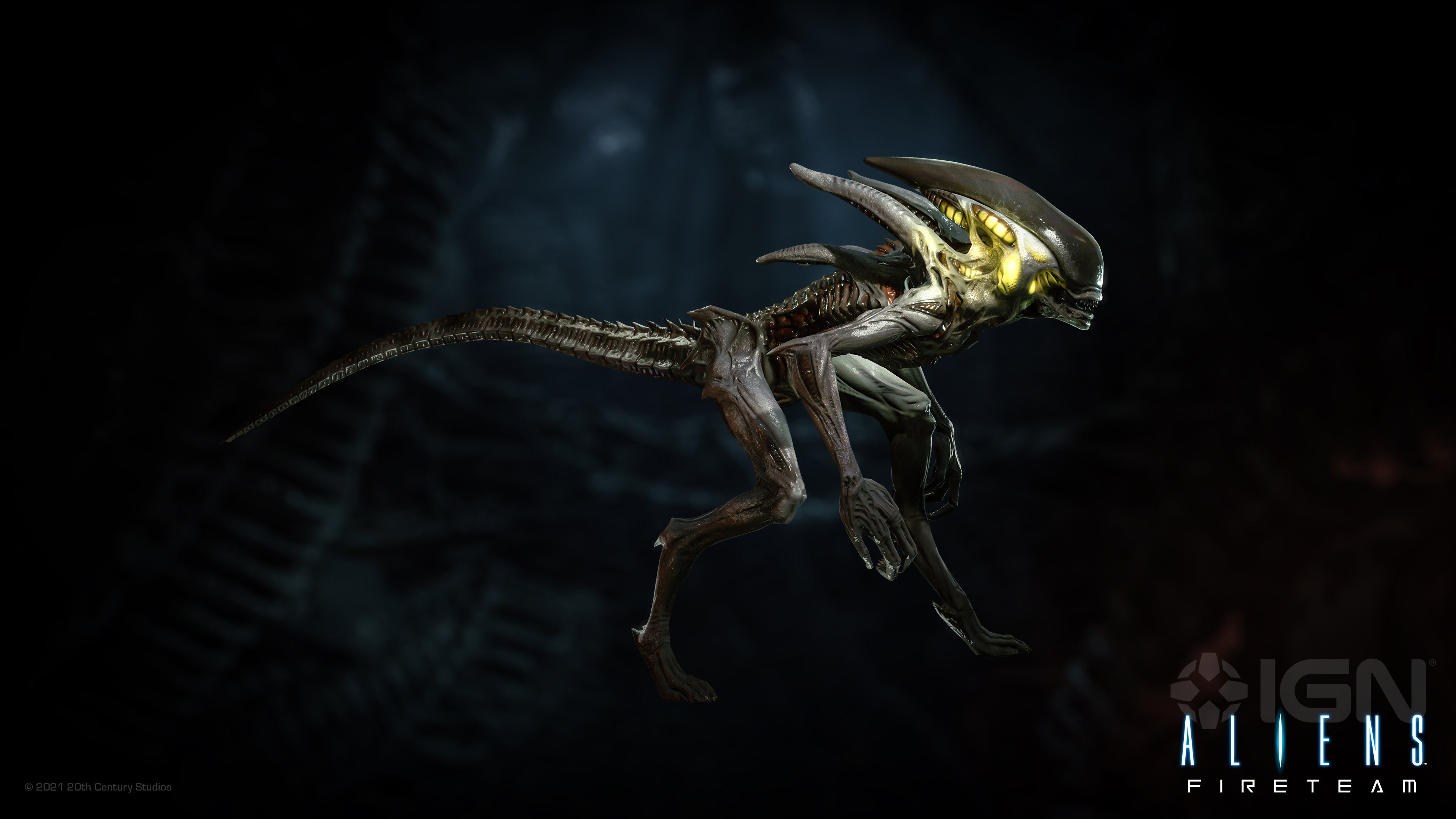 See our older articles for more details on Aliens: Fireteam. In addition to the large preview, we drew your attention to a nearly half-hour preview of the game with commentary from the authors, which brought more details. In the action you can also see the mentioned intruders.