Firefox 109 is available: the list of new features (including Manifest V3) 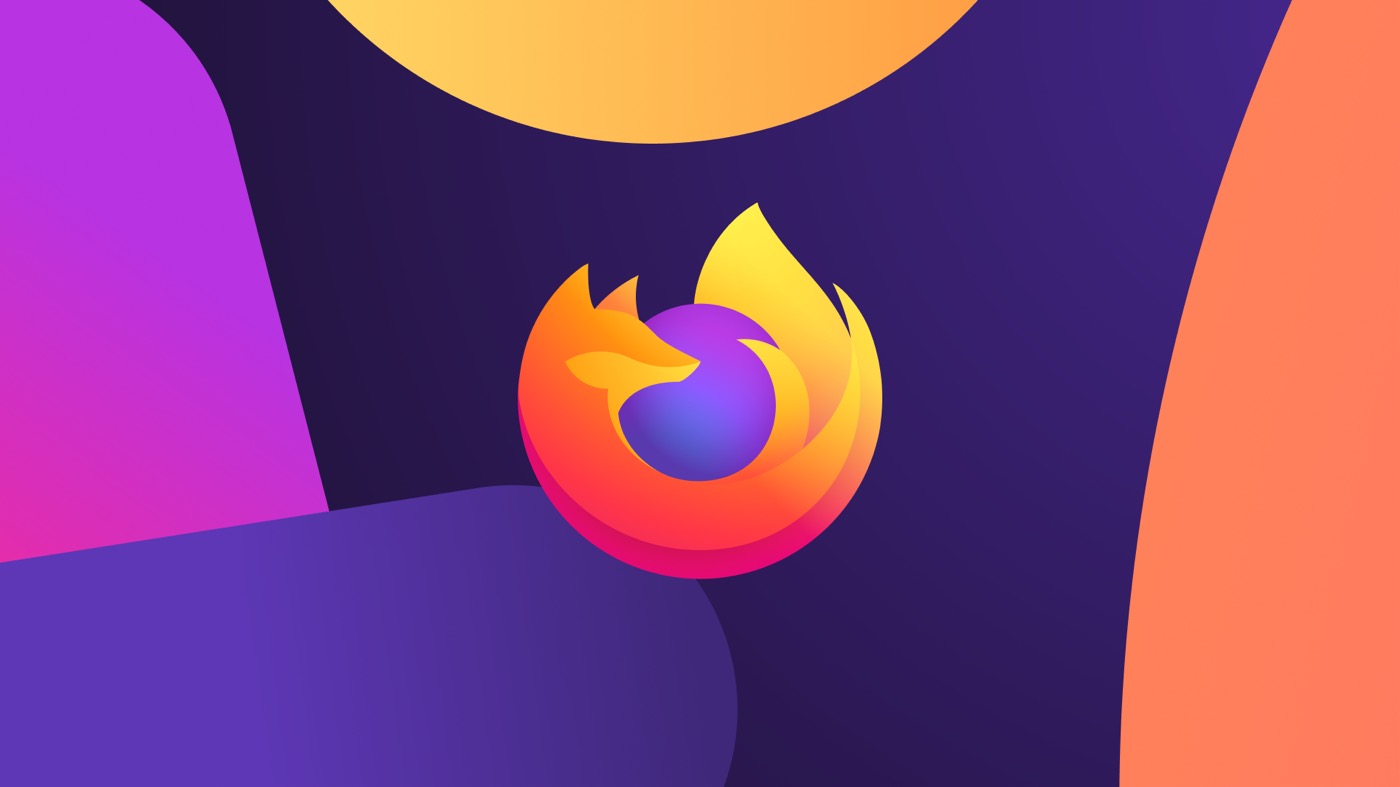 Mozilla now offers the stable version of Firefox 109 for download. The update includes a few new features, including support for Manifest V3 for extensions.

Firefox 109 is the first version of Mozilla’s browser to support Manifest V3 extensions. Google has already mentioned the Manifest V3 for Chrome and this has created a controversy, in particular because the platform modifies certain APIs and this has a negative impact on ad blockers in particular. These are less efficient than with Manifest V2. But Mozilla claims to have done what is necessary on its side so that users can have the same experience as before, while being up to date.

Mozilla’s method of essentially keeping something used so far to intercept requests is good news for Firefox users who use specific extensions. But Mozilla has already admitted that his method could pose security risks. Despite everything, the group thinks that the game is worth the candle in order to maintain good content blocking.

On the other hand, Firefox 109 adds a button at the top right allowing quick access to all installed extensions. The system is similar to Chrome and it is thus possible to quickly launch extensions or access their settings. On the macOS side, the behavior changes with the Control or Command + trackpad keyboard shortcut or the mouse wheel, this now scrolls the page instead of zooming.