Finally! There will also be small OLED TVs from LG 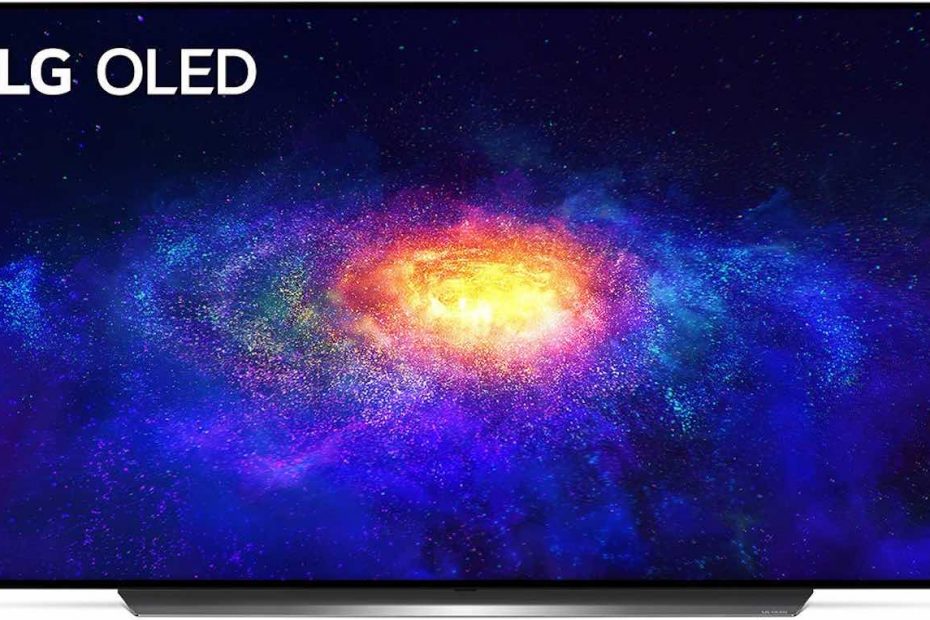 Everything is relative, so how you interpret the word small is up to you. The fact is that LG OLED TVs are getting a size smaller.

If you are interested in a beautiful OLED television, you often have to opt for a large screen. It usually doesn’t start until 50 inches or larger. And not everyone has the need for a television like that. Fortunately, smaller OLED TVs are also coming onto the market, including from LG.

LG is one of the best-known brands when it comes to OLED televisions. South Korean company LG Display has now announced a 42-inch OLED TV. The television should be released later this year. Smaller also automatically means cheaper. But it is not yet clear how interesting this television will be priced.

If you do it for the price, it is better to wait anyway, even after the release of the new TV. Often a good discount will automatically come up over time, for example with Black Friday. This can easily save several hundred euros compared to the suggested retail price. Plus, it doesn’t always have to be an LG. Brands such as Samsung and Panasonic also have beautiful OLED TVs in their range. (via YNA)