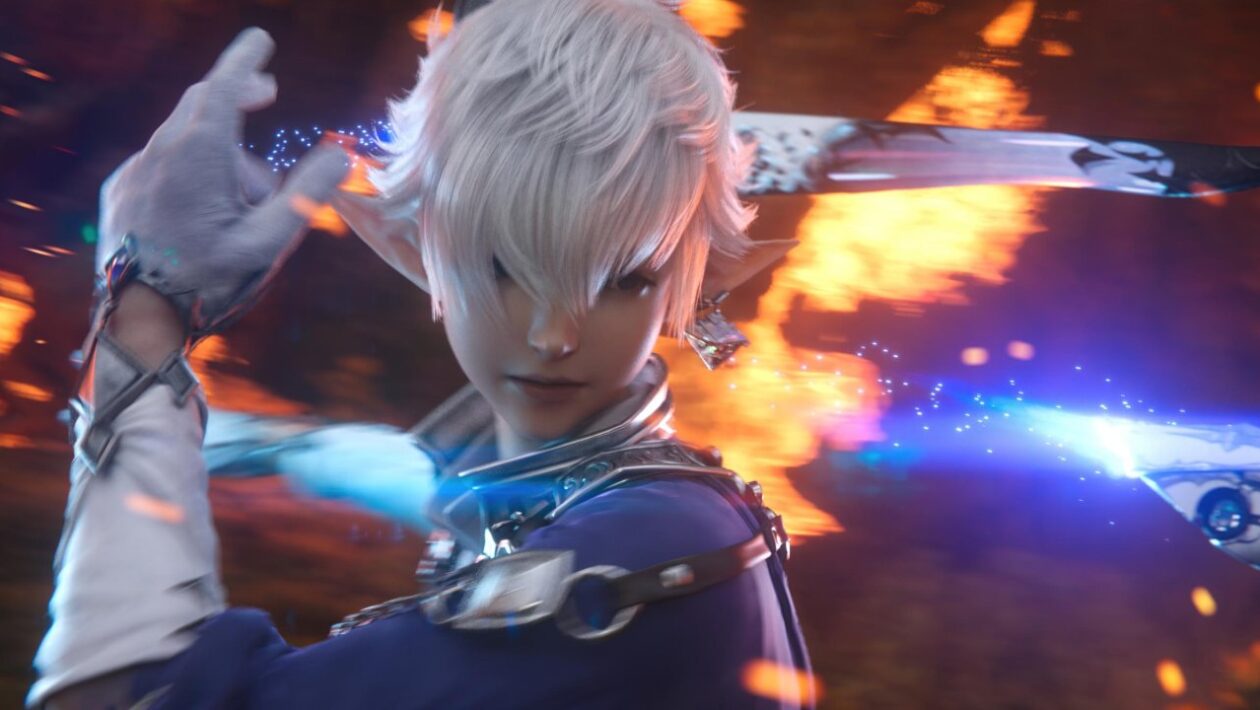 Square Enix developers cut MMORPG Final Fantasy XIV sales to new customers in mid-December due to insufficient server capacity. The interest in the game was huge, especially after the release of the expected Endwalker expansion, and players waited for the connection of a long queue, regardless of the restriction of other people’s access. Only a few days after Naoki Yoshida, the head of development, commented on the situation, who, among other things, complained about the unbearable level of vulgarity on the part of fans towards developers, but another, more cheerful news comes. In less than a month, we managed to activate new data centers and the restrictions on the sale of the game to new customers will end on January 25.

“Thank you for staying in favor of us in 2021, and I ask for your further support in 2022,” Yoshida said at the beginning of a detailed report that appeared on the game’s website last night. He went on to explain what would change in the coming days, and promised that there would soon be a general calm and return to normal. The first part of the server workload is to be carried by a new data center for the Oceania region – Square Enix, according to Yoshida, hastened to launch it and also decided not to wait for the involvement of all five planned worlds at once. Taking into account the current situation, Yoshida confirmed that players who would like to use the new servers will not have to pay for the transfer of their characters, which should apply to everyone, not only in Oceania. The only thing that will not happen in full at the moment is the previously announced system for visiting others realms at a specific data center, or even travel to other regions. The so-called Data Center Travel System has been slightly modified due to the current situation, postponed until the 6.1x update and will not offer the possibility to travel outside the region. Although this is possible, according to Yoshida, the developers are still debating it and leaving the decision to a later date.

Data centers in Europe will receive four new realms, and about a year later, their total number will increase by one.

As for other data centers, Square Enix will expand them during 2022 to better manage the numbers of active players, although new worlds will not always appear. Players in Japan will be the first to expand – the worlds will still be the same after the expansion, but there will be one logical data center, which will increase the number of players in each realm by 50,000. and about a year later, their total number will increase by one. And so it will be in North America, where four worlds will be added along with the new data center in August, and a year later four more to handle all player requests.

Despite all the optimistic prospects, however, Yoshida keeps the back door ajar and states in the section, where he reaffirms the launch of the game on January 25, that if problems occur again, the distribution of new copies will be suspended again. “We are aware that some realms are experiencing high traffic at peak times, and although some may find this resale decision premature, please understand,” says Yoshida. Between the lines, this probably suggests that although the huge interest in the game is redeemed by server problems, companies are potentially leaking sales at a time when there is a huge interest in the game, for which we can hardly be angry with the commercial entity.