Final Fantasy XIV is still not sold after a month -apkrig 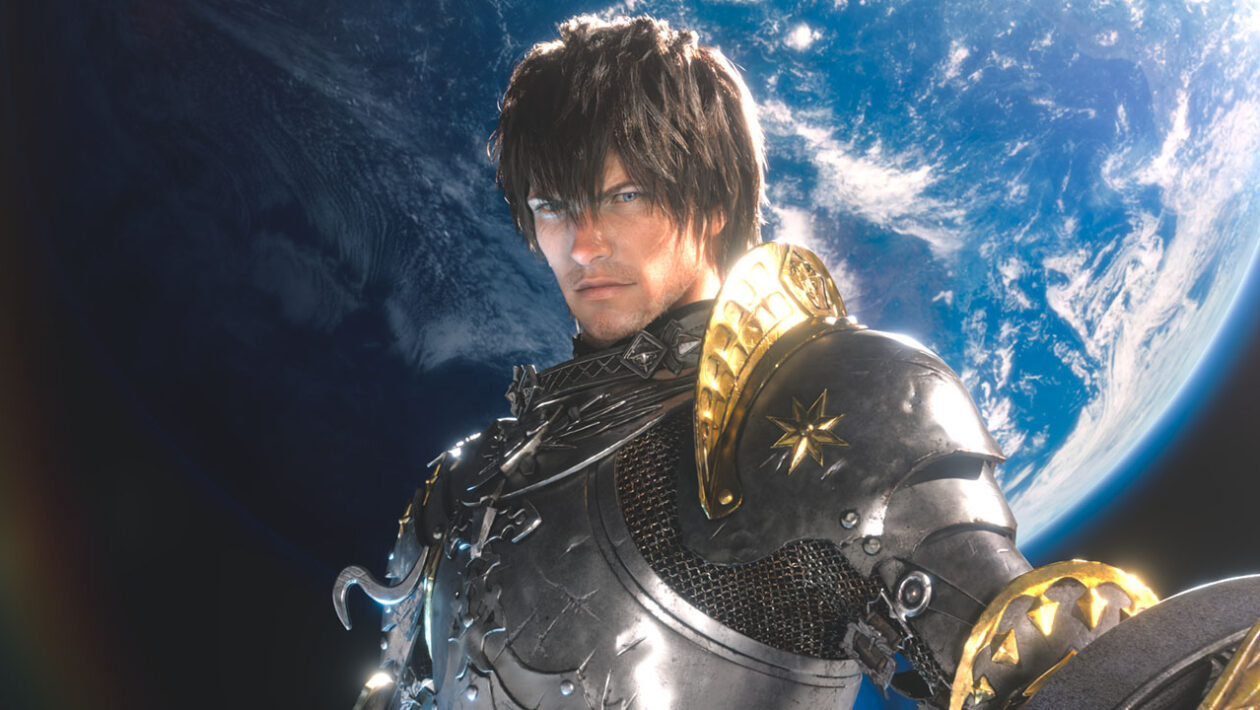 Developers from Square Enix suspended the sale of the MMORPG Final Fantasy XIV indefinitely on December 16 last year. The reason was the increased interest from players after the release of the expected Endwalker expansion, which went against the physical capacity of the servers on which the game runs. Taking into account the global situation in the field of semiconductor chips, it is not easy for Square Enix to simply increase the capacity and the measures indicated were the solution. Others include reducing the amount of time a game judges a player to be inactive and disconnects them from the server in order to connect another player in the queue. However, not everyone is satisfied with the current situation and they show this to the Japanese developers, but according to the head of development, the level of vulgar messages has exceeded the permissible limit and there is an appeal that communication should take place within the limits of decency.

Naoki Yoshida spoke about the unhappy situation in the field of communication with fans and players in the official broadcast of Radio Mog Station. His performance was in Japanese, but the translation was provided by the community on Reddit, and it must be admitted that Yoshida’s words show obvious frustration. “Of course, I’m happy when players talk about what and how we should do, but verbal insults are something we’d really like to avoid,” Yoshida began. He explained that he understood the criticism, of course, whether it concerns the two-week postponement of the said expansion or the persistent impossibility of buying the game as a newcomer. Nevertheless, Yoshida believes that after 11 years of traveling together, communication has come to an end in recent weeks.

It may end up not doing such things anymore. It drains their motivation and eventually such people leave the studio.

“I will personally get over it, even if it doesn’t mean that the swearing is less toxic. But other team members are really affected by this, as a reward for their hard work and hard work to create a place that others can enjoy, just a bunch of swear words, ”says the head of development. “It simply came to our notice then […] It drains their motivation and ultimately such people [ze studia] they leave, “adds Yoshida, begging the players to be more polite. “Imagine you’re talking face to face with a developer you don’t know at all, and imagine how he would feel if you gave him that kind of feedback,” the game director appeals. However, he adds with his second breath that he does not want to arouse in the community the feeling that she praises everything uncritically. He reiterated that he was aware of the many mistakes he or the team as a whole had made and agreed that shortcomings needed to be pointed out.

As for the game content, the developers of course give maximum space to the last data disc, but at the end of February, according to Yoshida, we should learn more about the big changes that will affect Final Fantasy XIV. He has not indicated what it is about, but the fact remains that the game, even after its massive remake into the form A Realm Reborn, is already the 9th year of its operation and the changes – although it is constantly coming – are probably in place. Everything should materialize in the big update of version 7.0, which should naturally affect the development of other storylines, especially around Thancredo and Krile, but only people from Square Enix know the details so far.