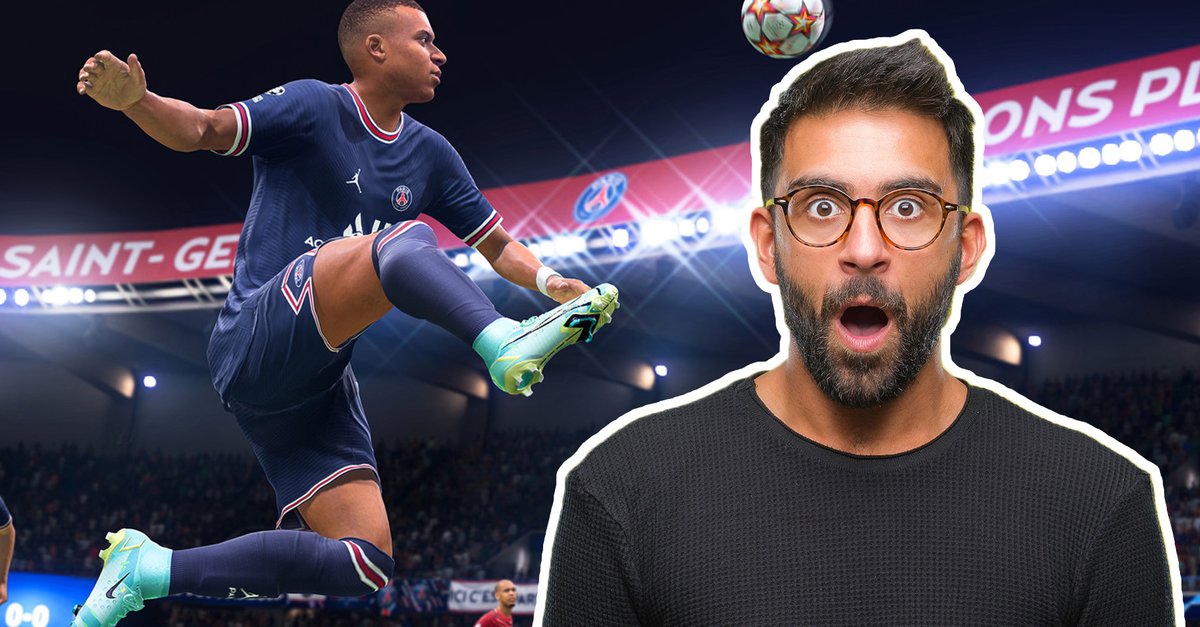 The FIFA franchise is one of EA’s most successful series. Still, the publisher is wondering whether it’s time for a fresh start. In an official blog entry it is stated that the company is toying with the idea of ​​putting the brand name FIFA aside and renaming its range differently in the future.

FIFA 22: will the classic football be called any different soon?

Konami shows how it is, now EA is also thinking about it: The FIFA franchise could soon be renamed – This is what publisher EA announced in an official blog post:

“With a view to the future, we are also examining the idea of ​​renaming our global EA SPORTS soccer games. That means we Review our naming rights agreement with FIFAwhich is separate from all of our other official partnerships and licenses in the football world. “

Or, to put it briefly: EA is considering putting the brand name FIFA on file. However, that doesn’t mean that FIFA 22 will be the publisher’s final soccer game. The series would only have a new name in the coming year – according to the motto: “Raider is now Twix, otherwise nothing will change.”

The blog entry also shows that fans of the series don’t have to worry about EA all additional soccer licenses will be lost. The names of the players, clubs and co. Will most likely remain true to the original (source: EA).

A new year, a new FIFA. In the trailer you get to see the gameplay of the world-famous soccer game:

Has the name change already been decided?

According to EA’s blog entry, the matter of changing the name of the FIFA series is currently only going through your head. However, it’s no secret that The license agreement for the FIFA naming rights will expire at the end of 2022 (Source: Games economy).

Should EA decide not to extend the contract, the series will inevitably have to be renamed. As soon as something happens on this front, we will let you know.