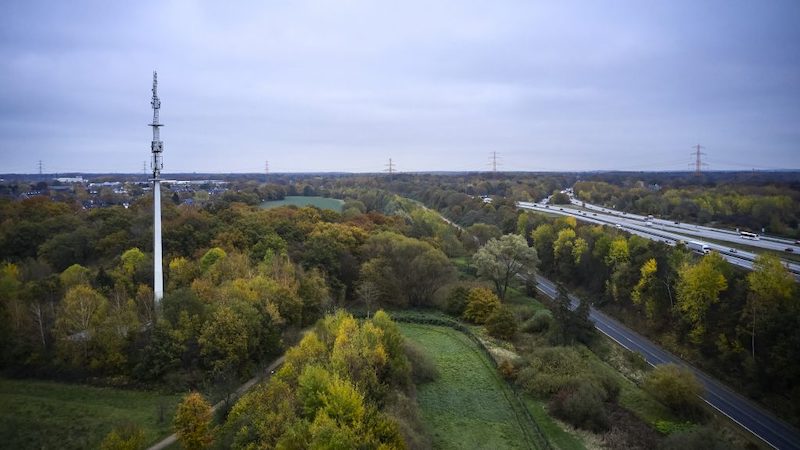 According to the Federal Network Agency, the expansion in the field of mobile communications is not going fast enough. Telecommunications providers are now threatened with fines because they do not comply with the requirements for network expansion.

In the summer of 2019, the Federal Network Agency auctioned mobile frequencies. At that time, the four mobile phone providers Vodafone, Deutsche Telekom, Telefonica and 1&1 Drillisch were involved.

But the auction of the frequencies not only cost the mobile phone providers around 6.5 billion euros. Because they also assumed the obligation to push ahead with the network expansion quickly

However, the Federal Network Agency does not think this network expansion is going fast enough. And that could be expensive for cell phone providers.

The Federal Network Agency could also consider fines. This would apply above all to locations that should have been built by the end of 2022 according to the templates for the frequency auction. But since that didn’t happen, wireless carriers could face a financial challenge.

However, the Bunesntzagentur also leaves some room for negotiation in its letter. Because “when sanctions are imposed” an overall view should take place, “in which the respective individual case is to be assessed”.

But how is the network expansion in Germany actually doing? According to that mirror Telefonica, Vodafone and Deutsche Telekom reject the allegations. Accordingly, they would have fulfilled their expansion obligations, which they had assumed with the auction of the frequencies.

This includes, among other things, that at least 98 percent of households in a federal state have access to a mobile phone network with a download speed of at least 100 megabits per second.

However, the white spots on the German mobile phone map do not look so good. Because here the providers cannot keep up with the expansion.

Theoretically, all providers would have had to prove 167 locations in such areas by the end of 2022. However, Vodafone only has 86, Telefonica has 61 and Telekom has 38. It is precisely these missing locations that the Federal Network Agency is aiming for in its letter.

Mobile communications and network expansion: 1&1 are threatened with the first sanctions

But the providers do not see themselves solely to blame. Because, for example, they would have received the list with the areas of the white spots too late. In addition, expansion is not possible in many places if, for example, there is no land available to erect a radio mast or if it is a nature reserve.

In addition to the three established mobile phone providers, the newcomer 1&1 Drillisch also took part in the auction of mobile phone frequencies for the first time in 2019. According to mirror the provider should have activated around 1,000 5G stations by the end of 2022, but only got five.

According to 1&1, the reason was delivery problems during the construction work. However, the group wants to put all the missing masts into operation in the summer.