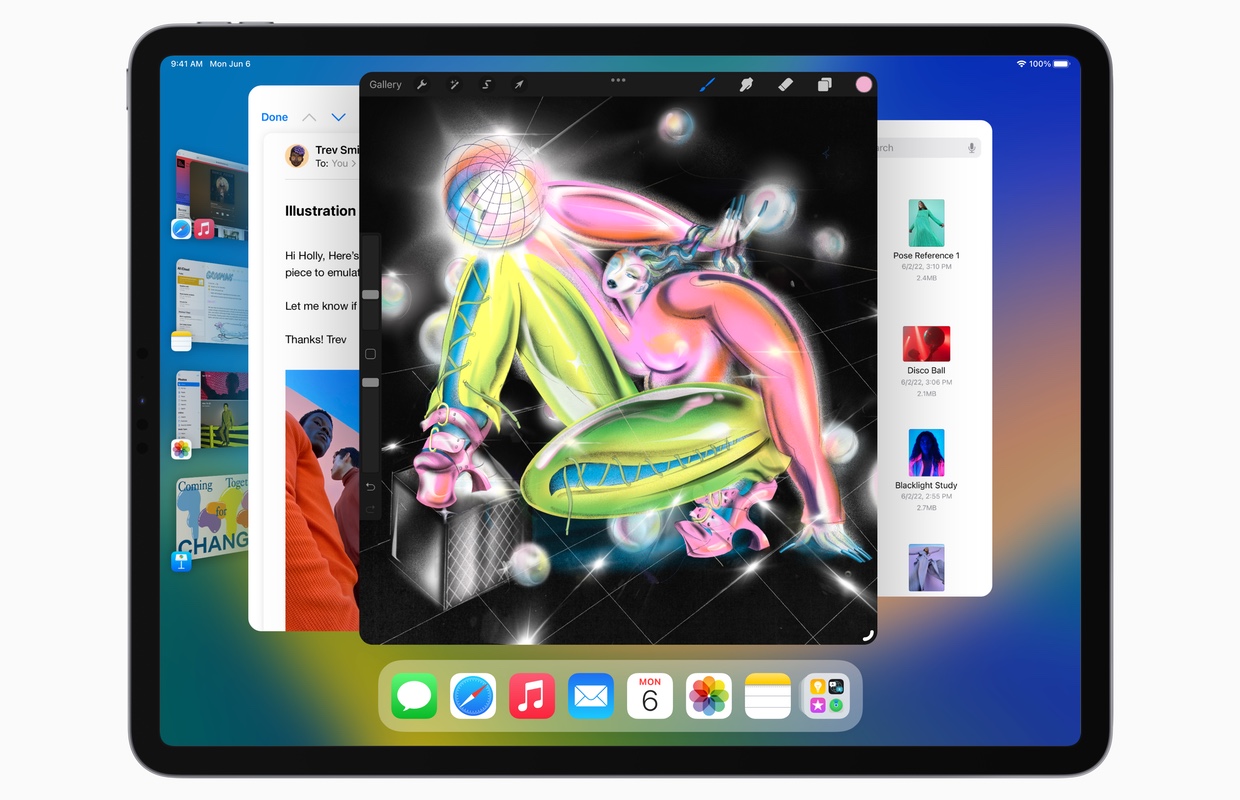 Stage Manager is only available on iPads with an M1 chip, according to Apple. However, the source code of iPadOS 16 contains an option that allows Stage Manager to work on an iPad without an M1. iPhoned tells you more about it.

This is in line with a statement from Apple’s Craig Federighi (chief software engineer). He already said that Apple had conducted several tests with iPads before they decided that the function needed an M1.

This does not mean that Stage Manager will also work smoothly on older iPads. But because the feature is still in this version of iPadOS 16, this may indicate that Apple is still testing Stage Manager further on older models of the iPad.

Read more: iPadOS 16 Stage Manager only on iPad with M1 – Apple explains why

Stage Manager: you can do this with it

iPadOS 16’s new Stage Manager feature allows you to have multiple windows open at the same time on the iPad. The app in the ‘foreground’ appears large on the screen. The other open apps and windows are reduced in size on the left side of the screen. It’s even possible to resize the open ‘windows’ so that you see more of your ‘desktop’, just like on a MacBook.

Want to stay up to date with all the Apple news? Please sign up for our daily/weekly newsletter. In addition, download the free iPhoned app and keep an eye on our website.