Far Cry 6 is not a political statement, says Ubisoft -apkrig 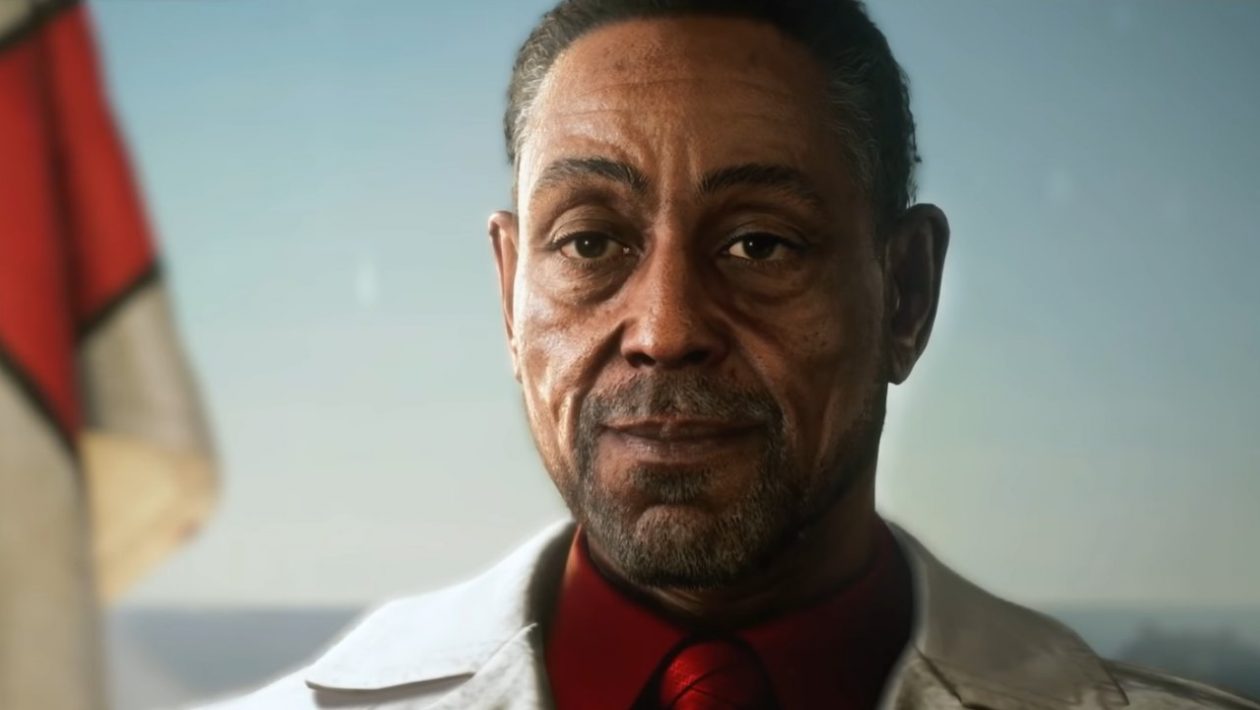 Yesterday’s detailed presentation of Far Cry 6 opened a lot of possible topics for discussion. Above very detailed graphics, similarity to previous parts or other games from Ubisoft, or perhaps the setting and topics that the sixth part of the series will deal with. It has been clear since the announcement that this time we will fight for freedom and new order in a country that at first glance resembles the Republic of Cuba, and the developers certainly did not hide the fact that they were inspired by this island in the northern Caribbean. It is a procedure that fans appreciate not only in Far Cry – that is, to take a familiar, adequately attractive environment and graft a fictional but in many respects reality-related story onto it. We can see it in The Division, Watch Dogs, Assassin’s Creed and Far Cry, and even more interesting is that the topics are often very controversial and duly explosive. Nevertheless, Ubisoft tries to show with its statements that their games are always a work of fiction and most importantly – they do not serve as political statements – which, according to an interview with Ubisoft developers, should also apply to Far Cry 6.

According to the lead screenwriter Navid Khavari, the upcoming part of the series is a guerrilla fantasy, based on the real testimonies of freedom fighters in Cuba. The developers set out to find out how the guerrilla war was going and what active opposition to the regime involved. They decided to make full use of the acquired information in the development of the game and thus give players an insight into the culture in the country, which is often used as a typical example of unstable bananas republic and, of course, the country in which the military dictatorship prevails. All this is the subject of Far Cry 6, regardless of the fact that the country is not called Cuba and that the dictator is not Fulgencio Batista or Fidel Castro. All this is then an integral part of politics, and the revelation that the developers collaborated with former members of the guerrilla movement confirms the connection between the game and political issues. But Ubisoft still claims that Far Cry 6 is an apolitical issue and certainly does not serve as a commentary on what is happening in Cuba.

We realized that it is a complicated island and our game does not want to make any political statement about what is happening on Cuba Island.

“The original inspiration was the guerrilla war, which is of course associated with the revolution. When we talk about guerrillas, we mean here from the 50’s and 60’s. We went there to talk to the real guerrillas who were fighting at the time, and we fell in love with their stories, “says Khavari in an interview with The Gamer magazine. From his point of view, however, they are probably not them Tales associated with the then political situation, because he uses the above words as an explanation for why Far Cry 6 should remain opinion neutral. He adds that in addition to the experience of the guerrilla soldiers, they also mixed into the planned game the culture and destinies of ordinary people, with whom they also spoke. “When we’re done [s výzkumem], we didn’t feel like we had to make Kubu. We realized that it is a complicated island and our game does not want to make any political statement about what is happening on Cuba Island, “adds Khavari. In order to avoid alliances with the Republic of Cuba or the regimes of the mentioned military leaders, they also drew inspiration from other guerrilla movements around the world and throughout the longer period of history. According to Khavari, this should be enough to keep Far Cry 6 authentic, but properly open, so that he can tell his own fictional story and not interfere in any potentially unpleasant topics.

An important question, however, is whether such an approach is defensible and whether it is enough to create a story in an interview with the media, which can be based on the entire marketing campaign. Don’t get me wrong – personally I wouldn’t mind processing the Cuban revolution, although I fully perceive the frictions and controversies that Ubisoft wants to avoid – but the developers’ statement sounds like a headline alibis, when in fact the whole game is about overthrowing the state regime. On the other hand, I fairly acknowledge that Far Cry 6 seems like a parody, which is not too far removed from how it plays with a similar theme, for example, the strategic series Tropico. All those CD shooters, dachshunds on wheels and crocodiles in a T-shirt more than clearly indicate that the game does not even want to be taken seriously, and as a result can be a maximally vague political satire. We can then simply take the revolution as a reason to fight and shatter the basic ideas of quantities such as gameplay a fun. However, we probably have to say goodbye again with the hope that the games (from Ubisoft) will mature. At least for now…