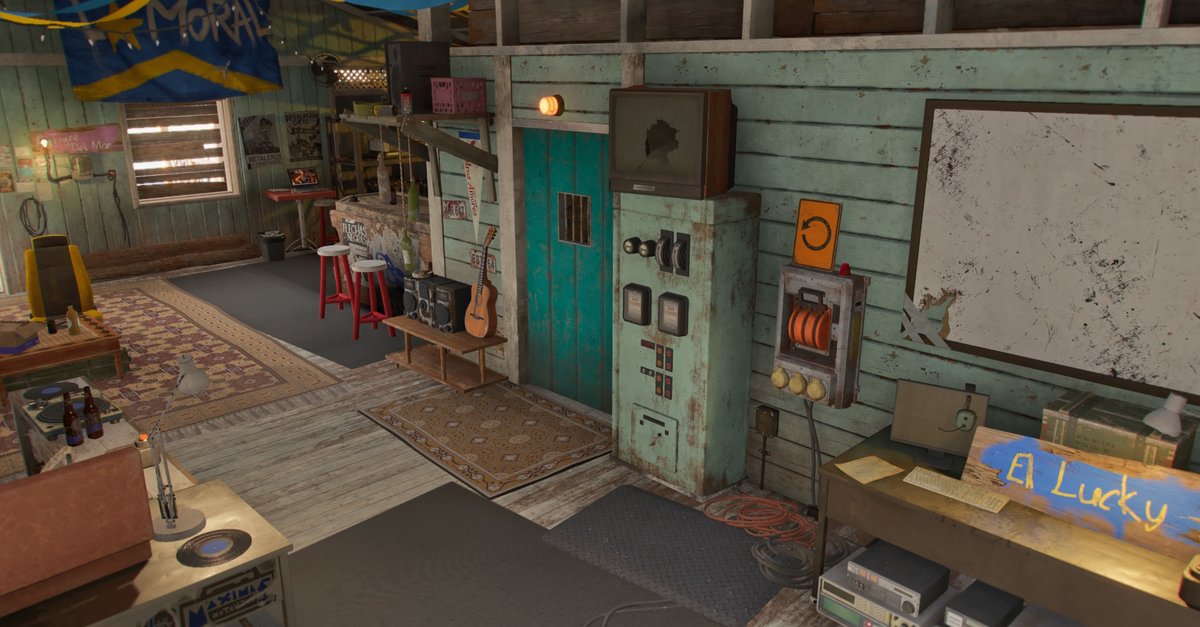 In the treasure hunt “A Flood” in Far Cry 6 you should open the storage room of the village of Yarabi and have to press switches in a certain order. In our walkthrough including video we show you the solution to the treasure hunt.

Solution for “A Flood” in the video (Far Cry 6)

In the following video we show you the starting point and the solution for the treasure hunt “A Flood”:

Solve the puzzles with the boats and open the storage room

After reading the note, your task is to open the storage room in the house. To do this, you should look for boats in the village that are named after five legends. The numbers next to the boats give you an indication of the order in which you have to press the buttons in the house in order to unlock the door to the storage room.

There are five counters in the house with the names of the boats above them. Should you slip away, you can use the lever next to the storage room to reset the puzzle. The correct key sequence is as follows:

The following pictures show you the correct order again:

How do you come up with the solution? In the search area all over the village of Yarabi you can discover a total of five boats with the names that are also on the signs in the house. With every boat you will also find numbers that give you a reference to the code.

However, there are additional special characters on two boats. You have to interpret this as follows:

As a reward for the treasure hunt, you can loot the unique “Camo Quinceañera” rifle from the box in the open storage room. This is a modified version of the standard M16 A1 rifle.

Do you still have problems or questions about the treasure hunt “A Flood” in Far Cry 6? Then let us know in the comments.