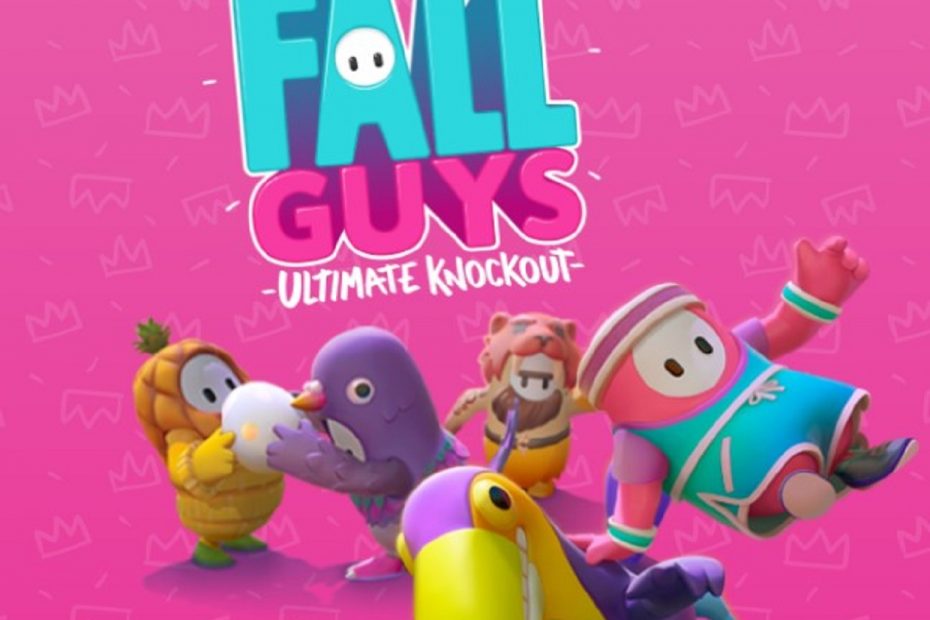 The game Fall Guys is a huge hit on the Playstation and will soon be available on the Xbox.

The game has a funny character and apparently this also works on consoles. Last year the game Fall Guys: Ultimate Knockout launched and was free for members with Playstation Plus. And that went well, because the title became the most downloaded Playstation Plus game ever. The succes? The childlike design and easy playable setting. You just have to complete a course and try to win it. Everyone can start right away, wonderfully simple.

The developer Mediatonic revealed this week that the game is coming to the Nintendo Switch, but today the joyful news came that Xbox One and Xbox Series X / S will not be skipped.

Fall Guys is so addictive because of the cute characters, the great music and the cheerfulness. And we do need that after days of working from home. It’s a chaotic game and it puts a new spin on game shows like Wipe Out and Takeshi’s Castle. This also makes it so recognizable and quick to play. In Fall Guys, up to 60 players can participate and they drop out after each match and races at different levels, leaving only one winner.

So Switch and Xbox players will soon be able to join in the fun. It looks like the Xbox version will be released at the same time as the Switch version. When that will be has not yet been announced, but think about next summer. The question remains whether the developer will also bring Fall Guys to iOS and Android. It would be a logical step, but no statements have been made about this yet.